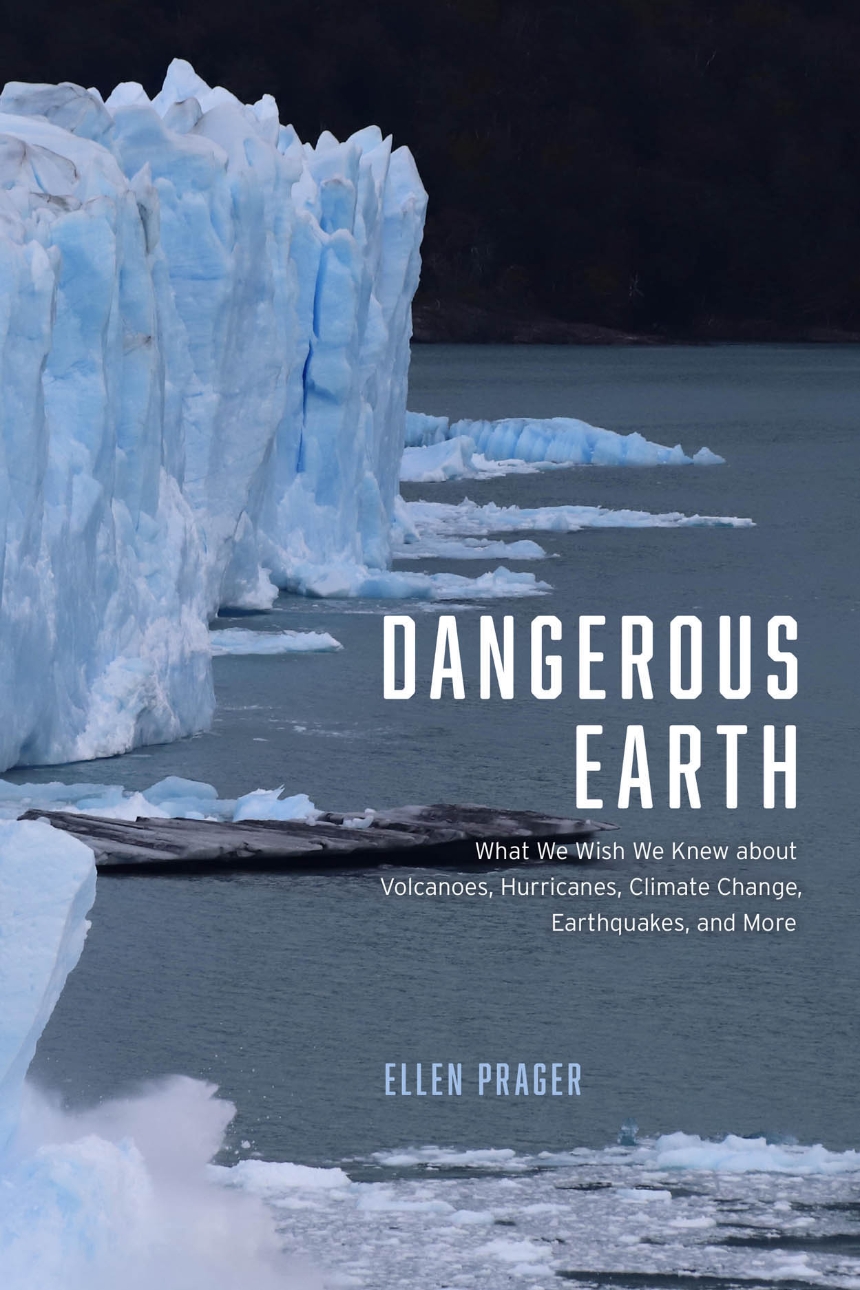 What We Wish We Knew about Volcanoes, Hurricanes, Climate Change, Earthquakes, and More

What We Wish We Knew about Volcanoes, Hurricanes, Climate Change, Earthquakes, and More

The Earth is a beautiful and wondrous planet, but also frustratingly complex and, at times, violent: much of what has made it livable can also cause catastrophe. Volcanic eruptions create land and produce fertile, nutrient-rich soil, but they can also bury forests, fields, and entire towns under ash, mud, lava, and debris. The very forces that create and recycle Earth’s crust also spawn destructive earthquakes and tsunamis. Water and wind bring and spread life, but in hurricanes they can leave devastation in their wake. And while it is the planet’s warmth that enables life to thrive, rapidly increasing temperatures are causing sea levels to rise and weather events to become more extreme.

Today, we know more than ever before about the powerful forces that can cause catastrophe, but significant questions remain. Why can’t we better predict some natural disasters? What do scientists know about them already? What do they wish they knew? In Dangerous Earth, marine scientist and science communicator Ellen Prager explores the science of investigating volcanoes, earthquakes, tsunamis, hurricanes, landslides, rip currents, and—maybe the most perilous hazard of all—climate change. Each chapter considers a specific hazard, begins with a game-changing historical event (like the 1980 eruption of Mt. St. Helens or the landfall and impacts of Hurricane Harvey), and highlights what remains unknown about these dynamic phenomena. Along the way, we hear from scientists trying to read Earth’s warning signs, pass its messages along to the rest of us, and prevent catastrophic loss.

A sweeping tour of some of the most awesome forces on our planet—many tragic, yet nonetheless awe-inspiring—Dangerous Earth is an illuminating journey through the undiscovered, unresolved, and in some cases unimagined mysteries that continue to frustrate and fascinate the world’s leading scientists: the “wish-we-knews” that ignite both our curiosity and global change.

“An in-depth survey. . . . Prager offers an illuminating look at a range of natural events. . . . Readable and relatable. . . . A skillful example of a user-friendly scientific treatise that should appeal to readers interested in Earth science, especially those seeking solid analyses of various natural phenomena.”

"A comprehensive and compelling account. . . . This short book is both a model of how to explain what our scientists have discovered about natural disasters, and particularly climate change, and how they have done so, and an unequivocal caution for all of us to believe in their science."

“Prager again and again makes the point that preparation not prediction is key. As we're experiencing with the coronavirus pandemic—which epidemiologists have long forewarned was on the horizon—the direst of predictions are likely to come true. We know that volcanoes and earthquakes and hurricanes and, yes, climate crises are inevitable, so why not prepare for what lies ahead? Fund research that transforms the unknowns into knowns.”

Rien Fertel | On the Seawall

"A fascinating and riveting read that really succeeds in bringing you right to the cutting edge of open questions in the earth sciences."

"Gale-force winds, torrential rainfalls, catastrophic ground shaking, and searing flows of molten rock are just a few examples of natural phenomena that can be devastating for nearby human populations. In Dangerous Earth, . . . Prager discusses some of the most destructive natural disasters of recent history, the geologic forces at work, what scientists have learned by studying them, and how much we have yet to understand."

"If there is one main thread in Prager’s book it is that the main threat to humanity is climate change. The book is small, but it contains a wealth of information. . . . She admirably manages to convey what we know, but also – as implied by the title - what we wish we knew, about how to predict and mitigate the impact of natural hazards in a language easily accessible to a lay person. . . . Does the book have any flaws? Not many. . . . I would recommend this interesting and important book to anyone. Natural disasters happen, and while they are not all driven by climate change, the effects of many of them are exacerbated by it."

"It’s a dangerous world out there, Prager writes, and there is still much about our planet that we do not understand. . . . Prager is a strong writer with an excellent narrative sense."

"With all our modern technology, why is it that we can’t better predict natural disasters? In Dangerous Earth, Prager . . . delves into the mysteries of our planet’s hazards and why they continue to perplex the world’s scientists."

“Dangerous Earth is an expert narrative describing the state of the sciences dealing with natural hazards. It should be read by anyone who is having difficulty separating the fear and hype from solid scientific information. A beauty of this book is that it doesn’t pretend that we are nearing the end of understanding of earth’s hazards. Rather, it points the way to better evaluation of risk and when to act. In this era of fake news and alternative facts, Prager’s well-reasoned and engaging explanation of what is known and what has yet to be known reassures us that today’s scientists are carefully moving into the future.”

Robert B. Halley, retired geologist with the US Geological Survey