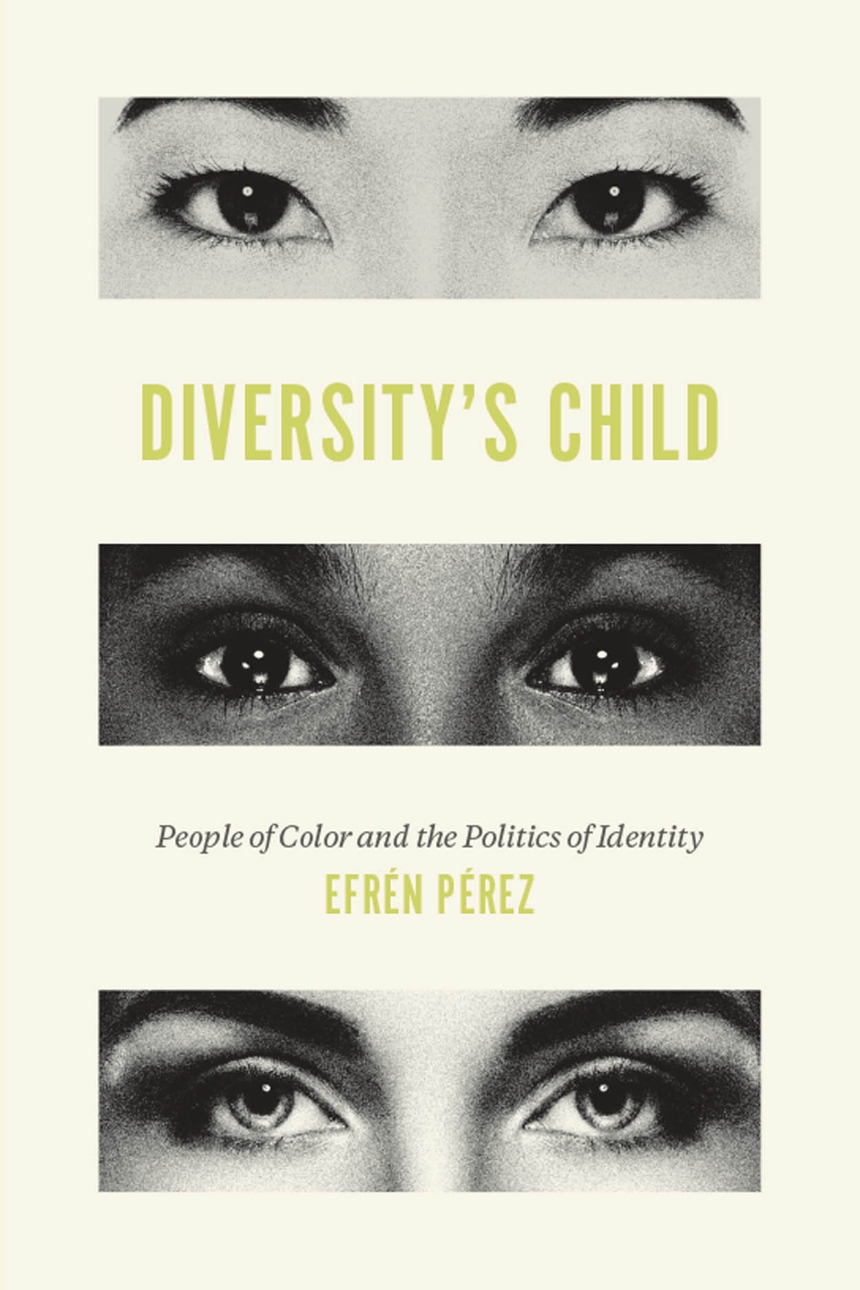 People of Color and the Politics of Identity

People of Color and the Politics of Identity

An incisive look at how America’s continued demographic explosion has spurred the development of a new identity as people of color.

For decades now, pundits and political scientists have been pointing to a major demographic change that’s underway in the United States. Demographers project that whites will become a minority of the US population and that minority groups will jointly comprise a majority before 2050.

Diversity’s Child appraises the political ramifications of this change. Efrén O. Pérez deftly argues that America’s changing demographics are forging a new identity for many as people of color—that unifies the political outlook of assorted minority groups. Drawing on opinion surveys of multiple minority groups, social science experiments with minority adults, content analyses of newspapers and congressional archives, and in-depth interviews with minority individuals, Pérez makes two key points. First, a person of color's identity does exist, and we can reliably measure it, as well as distinguish it from other identities that minorities hold. Second, across a wide swath of circumstances, identifying as a person of color profoundly shapes how minorities view themselves and their political system. Diversity’s Child is a vital and engaging look at America’s identity politics as well as at how people of color think about racial disparities and how politics can best solve them.

“Diversity’s Child makes an important contribution to the existing research on American politics, social identity, and racial politics in the United States. Pérez offers a provocative and convincing argument regarding a new pan-ethnic identity, people of color, that is meaningful and relevant to racial and ethnic groups in the United States. Importantly, he carefully and meticulously demonstrates how this new identity is salient in the political realm and how it can be politicized to mobilize these communities into political action. These findings offer key insights for both academics and practitioners into the future landscape of American politics.”