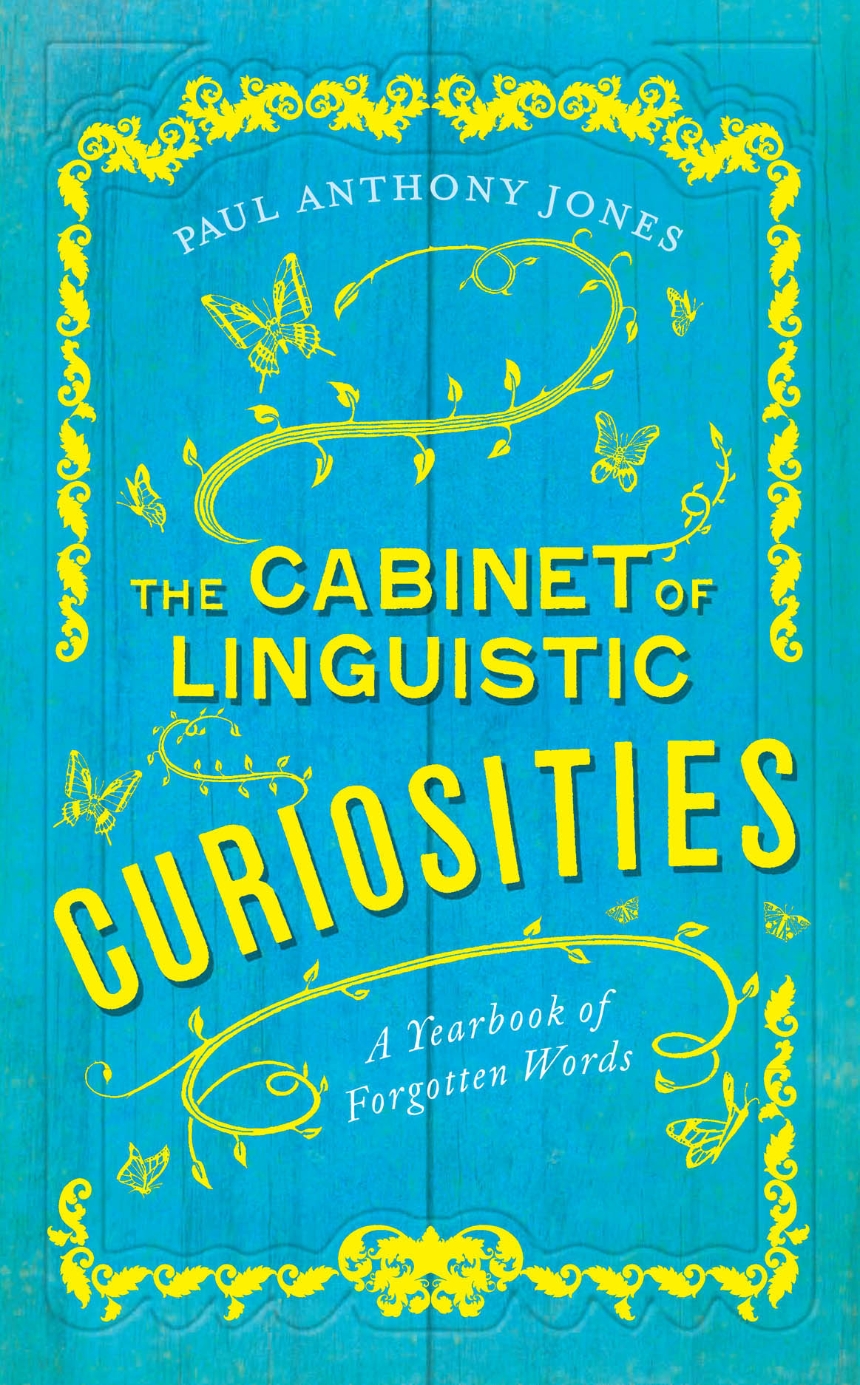 The Cabinet of Linguistic Curiosities

A Yearbook of Forgotten Words

The Cabinet of Linguistic Curiosities

A Yearbook of Forgotten Words

Open The Cabinet of Linguistic Curiosities and you’ll find both a word and a day to remember, every day of the year. Each day has its own dedicated entry, on which a curious or notable event—and an equally curious or notable word—are explored.
On the day on which flirting was banned in New York City, for instance, you’ll discover why to “sheep’s-eye” someone once meant to look at them amorously. On the day on which a disillusioned San Franciscan declared himself Emperor of the United States, you’ll find the word “mamamouchi,” a term for people who consider themselves more important than they truly are. And on the day on which George Frideric Handel completed his 259-page Messiah after twenty-four days of frenzied work, you’ll see why a French loanword, literally meaning “a small wooden barrow,” is used to refer to an intense period of work undertaken to meet a deadline.

The English language is vast enough to supply us with a word for every occasion—and this linguistic “wunderkammer” is here to prove precisely that. So whatever date this book has found its way into your hands, there’s an entire year’s worth of linguistic curiosities waiting to be found.

“These surprising word stories show how definitions of even everyday terms appear then disappear, expand and contract, and develop and distort, making for pleasurable reading, especially owing to the author’s lightheartedly learned style. Recommended for word buffs and those interested in language change.”

Library Journal, on The Accidental Dictionary

“Jones shares his passion for understanding how common English words have morphed to illustrate social trends. Entertaining and informative, the book offers equal helpings of social and linguistic history and interpretation.”

Booklist, on The Accidental Dictionary