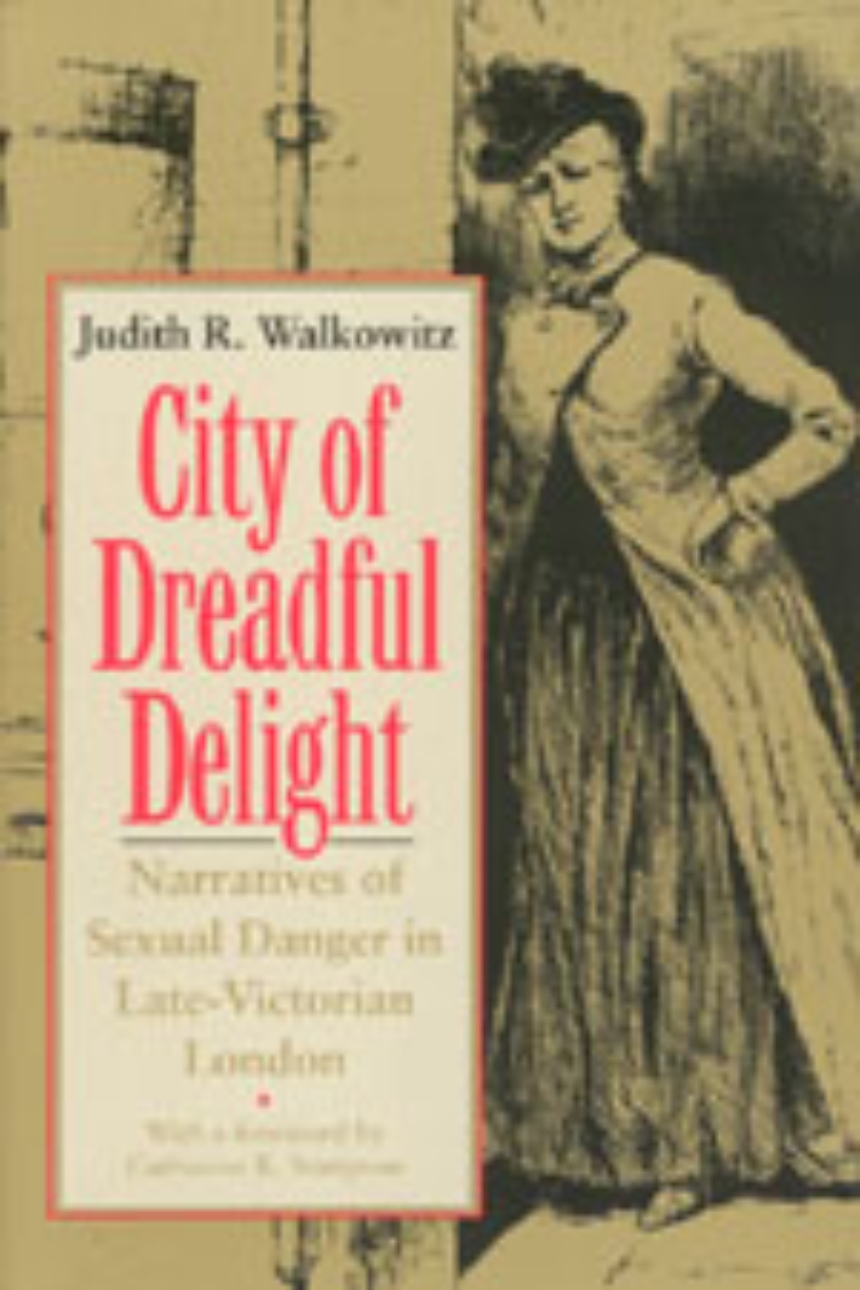 From tabloid exposes of child prostitution to the grisly tales of Jack the Ripper, narratives of sexual danger pulsated through Victorian London. Expertly blending social history and cultural criticism, Judith Walkowitz shows how these narratives reveal the complex dramas of power, politics, and sexuality that were being played out in late nineteenth-century Britain, and how they influenced the language of politics, journalism, and fiction.

Victorian London was a world where long-standing traditions of class and gender were challenged by a range of public spectacles, mass media scandals, new commercial spaces, and a proliferation of new sexual categories and identities. In the midst of this changing culture, women of many classes challenged the traditional privileges of elite males and
asserted their presence in the public domain.

An important catalyst in this conflict, argues Walkowitz, was W. T. Stead’s widely read 1885 article about child prostitution. Capitalizing on the uproar caused by the piece and the volatile political climate of the time, women spoke of sexual danger, articulating their own grievances against men, inserting themselves into the public discussion of sex to an unprecedented extent, and gaining new entree to public spaces and journalistic practices. The ultimate manifestation of class anxiety and gender antagonism came in 1888 with the tabloid tales of Jack the Ripper. In between, there were quotidien stories of sexual possibility and urban adventure, and Walkowitz examines them all, showing how women were not simply figures in the imaginary landscape of male spectators, but also central actors in the stories of metropolotin life that reverberated in courtrooms, learned journals, drawing rooms, street corners, and in the letters columns of the daily press.

A model of cultural history, this ambitious book will stimulate and enlighten readers across a broad range of interests.

Women in Culture and Society