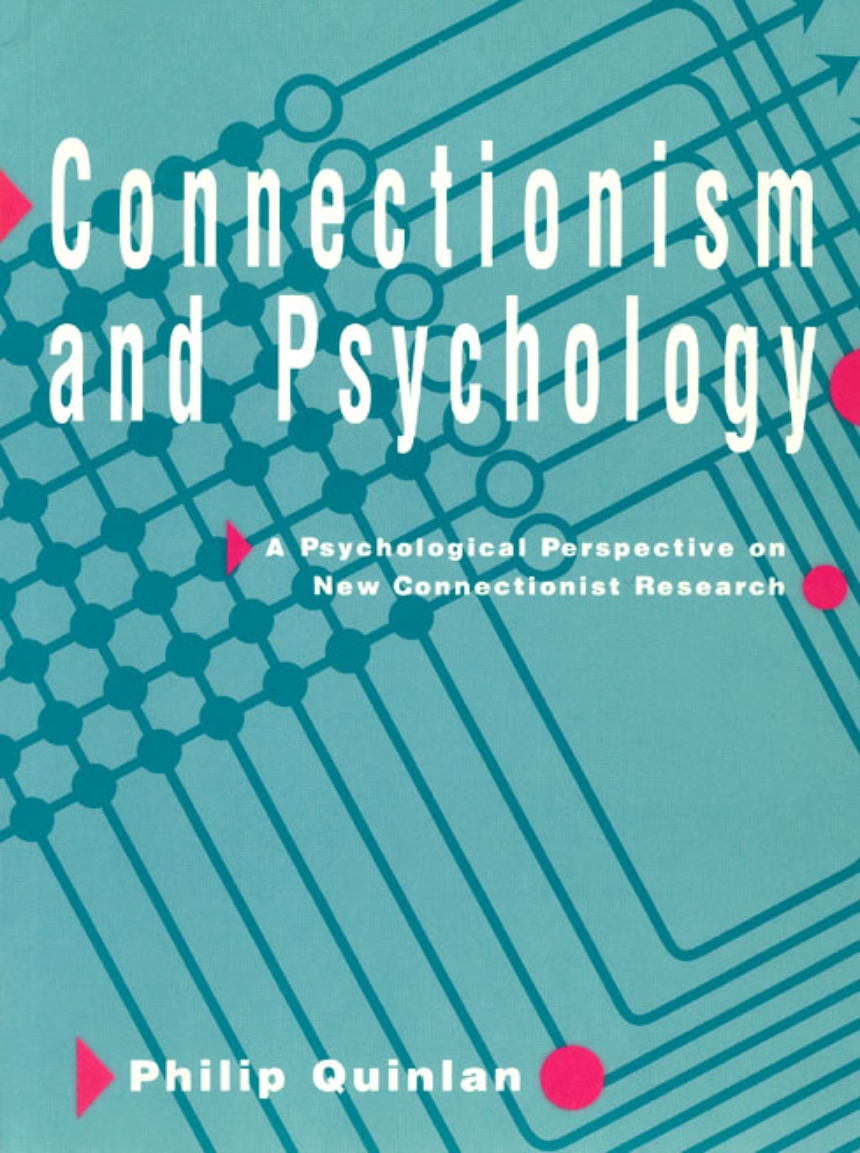 Examples of new connectionist models of learning, vision, language and thought are described in detail. Both neurological and psychological considerations are used in assessing its theoretical contributions. The status of the basic predicates like exclusive-OR is examined, the limitations of perceptrons are explained and properties of multi-layer networks are described in terms of many examples of psychological processes. The history of neural networks is discussed from a psychological perspective which examines why certain issues have become important. The book ends with a general critique of the new connectionist approach.

It is clear that new connectionism work provides a distinctive framework for thinking about central questions in cognition and perception. This new textbook provides a clear and useful introduction to its theories and applications.