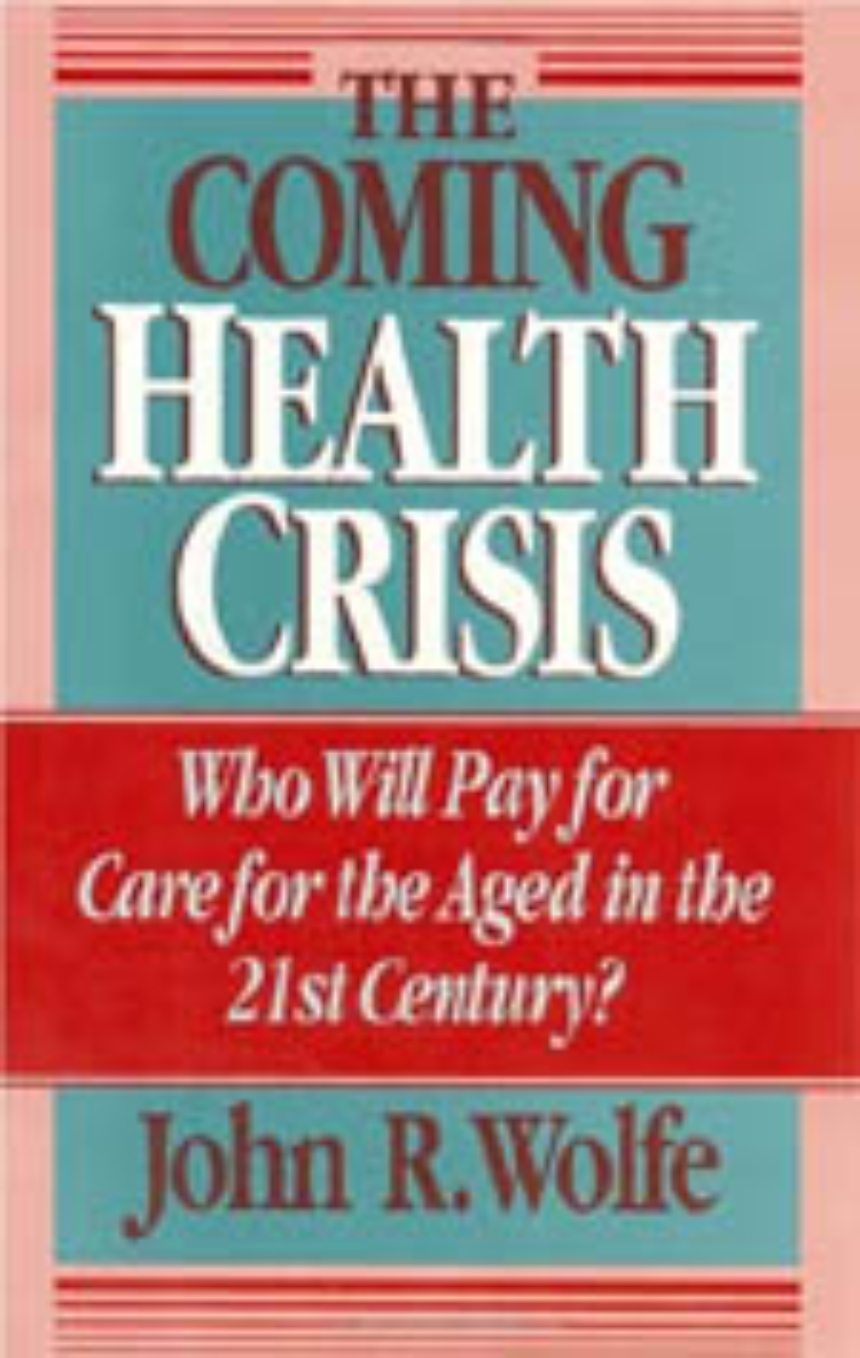 Who Will Pay for Care for the Aged in the 21st Century?

Who Will Pay for Care for the Aged in the 21st Century?

By the turn of the century, the largest generation of Americans in history, the "Baby Boomers," will be approaching 65 years old. But as the demand for health and long-term care is growing dramatically, health care programs have been shrinking instead of expanding to meet the older generation’s needs. In this timely book, John R. Wolfe offers practical solutions to the coming health crisis, exploring innovative ways of developing insurance plans for the care of the large, aging "Baby Boom" generation and beyond.

In previous decades, when younger Americans far outnumbered older ones, retirees could depend on financial support through taxes from the population at large. But as "Boomers" retire and the work force begins to shrink, there will be a disproportionately large population of retirees to workers. With such a big jump in the percentage of older Americans in the population, fewer workers will be able to to transfer funds, through taxes, to retirees. Moreover, other traditionally reliable sources of financial assistance—Social Security, Medicare, and Medicaid—have faced serious financial difficulties in recent years. Who will the aged turn to for assistance?

The Coming Health Crisis suggests that as funds from all quarters dwindle, older Americans will have to look to alternative programs for financial assistance. Wolfe urges immediate action to develop new saving programs and increase existing transfer schemes to head off an imminent crisis. Although tax increases might provide some resources, he demonstrates that it is more important to accumulate capital to create solid reserves for the future. Wolfe also explores two roles for government: prefunding new or existing social insurance programs and promoting private insurance options. By exempting insurance fund income from corporate taxation and permitting people at all income levels to defer income tax on accounts earmarked for long-term care, he shows how government could greatly encourage and expand personal saving.

Finally, this work assesses the value of other recent health and long-term-care innovations: social/health maintenance organizations, long-term-care individual retirement accounts, and reverse annuity mortgages, in addition to vouchers, care rationing, mandatory public insurance, and expanded private coverage. Through this wide-ranging survey, Wolfe demonstrates that, through a combination of these programs, we can care for the aging "Baby Boom" generation by anticipating their needs and saving now.