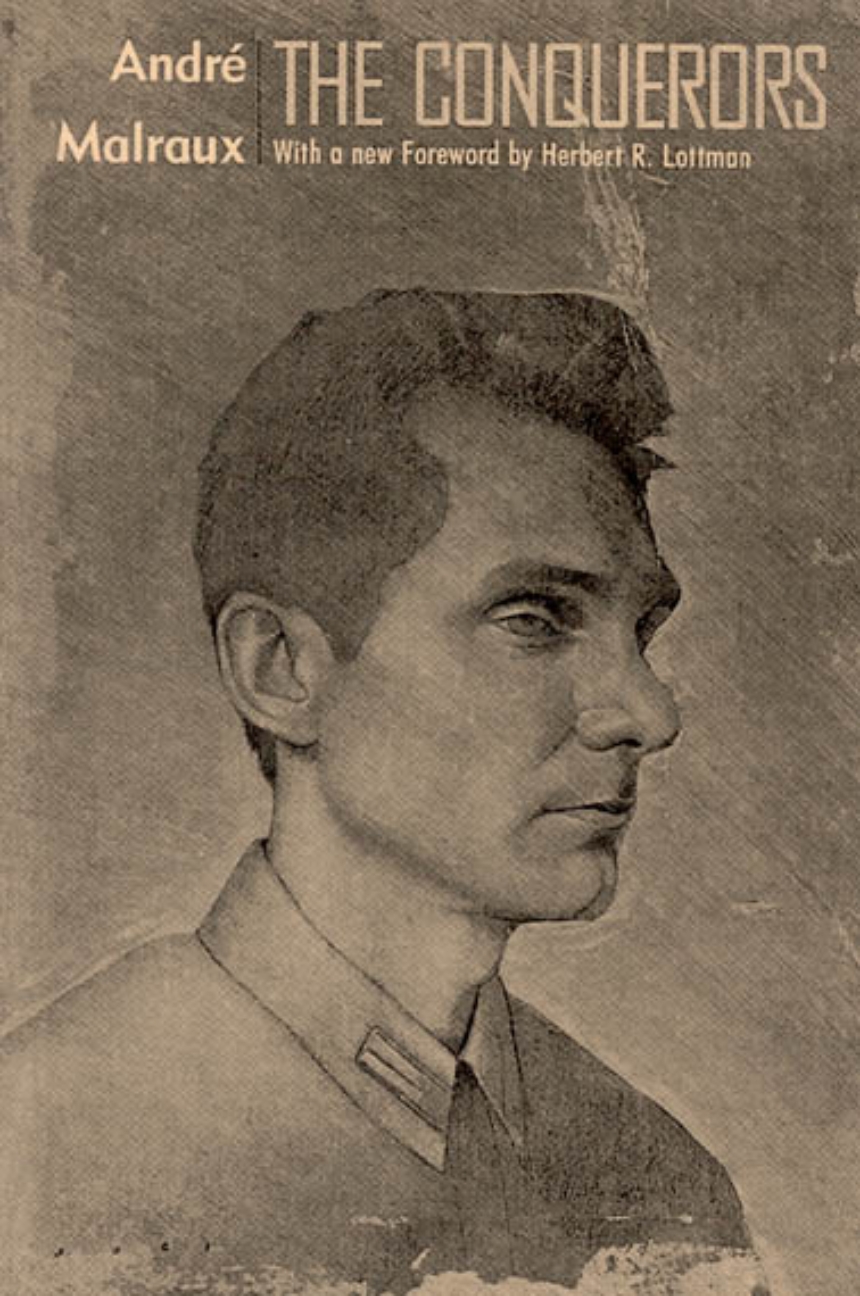 Translated by Stephen Becker
The Conquerors describes the struggle between the Kuomintang and the Communists in the Cantonese revolution of the 1920s. It is both an exciting war story and a gallery of intellectual portraits: a ruthless Bolshevik revolutionary, a disillusioned master of propaganda, a powerful Chinese pacifist, and a young anarchist. Each of these "conquerors" will be crushed by the revolution they try to control.

In a new Foreword, Herbert R. Lottman discusses the political background of the book, and the extent to which Malraux invented the history he wrote about.

"[The Conquerors] is a valuable introduction to Malraux himself, who would, like his fictional counterpart, become an analgam of talents as novelist, essayist, Leftist and Gaullist, Resistance hero and art critic. He was among the most ’universal’ of French men of letters."—Choice

"The novel can be enjoyed as a remarkable work of modernism. With images derived from the silent cinema and prose from the telegraph, it moves at a tremendous pace. Canton all comes to violent life, seen as though from a speeding car."—Kirkus

"No other writer of the 20th century had the same capacity to translate his personal adventure into a meeting with history and a dialogue of civilization."—Carlos Fuentes, New York Times Book Review