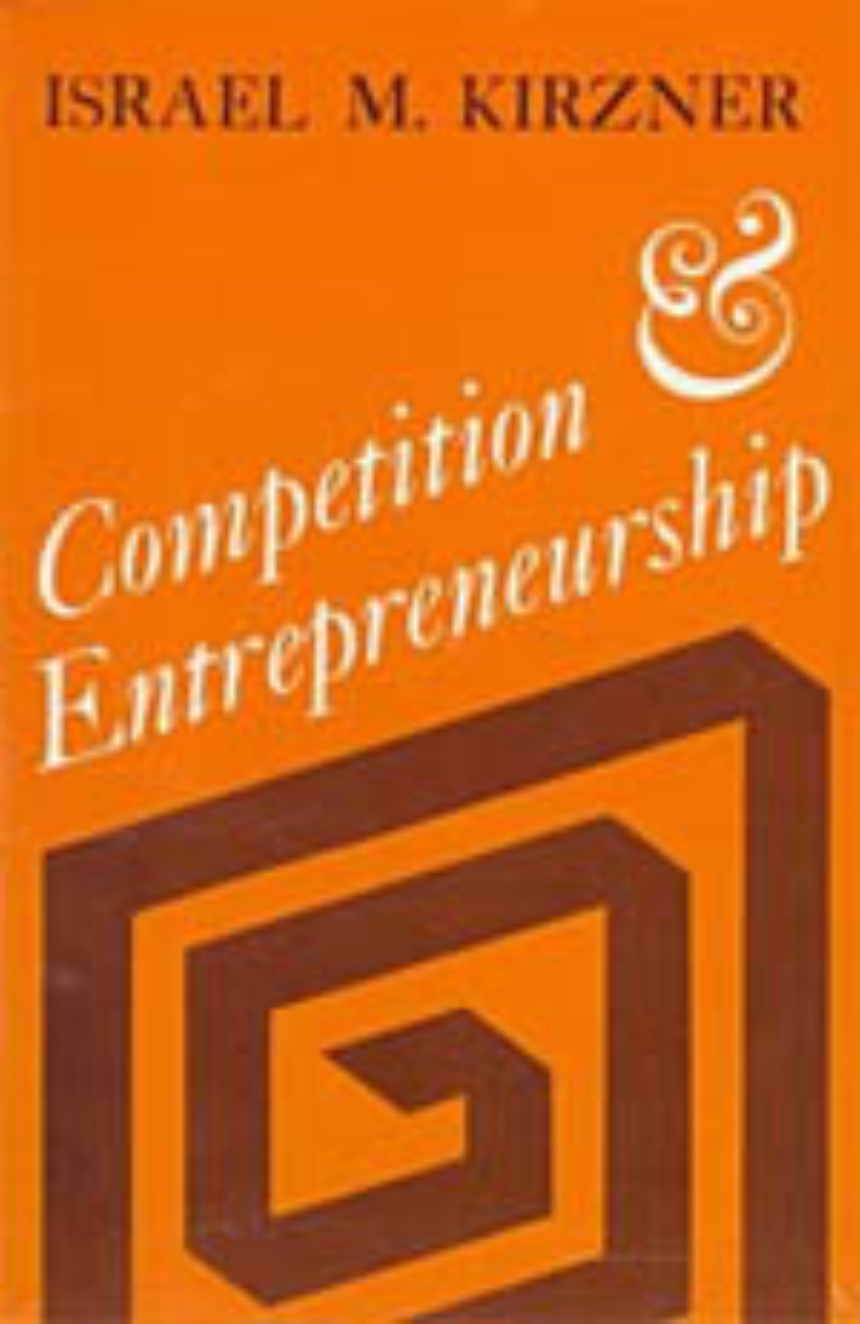 Stressing verbal logic rather than mathematics, Israel M. Kirzner provides at once a thorough critique of contemporary price theory, an essay on the theory of entrepreneurship, and an essay on the theory of competition. Competition and Entrepreneurship offers a new appraisal of quality competition, of selling effort, and of the fundamental weaknesses of contemporary welfare economics.

Kirzner’s book establishes a theory of the market and the price system which differs from orthodox price theory. He sees orthodox price theory as explaining the configuration of prices and quantities that satisfied the conditions for equilibrium. Mr. Kirzner argues that "it is more useful to look to price theory to help understand how the decisions of individual participants in the market interact to generate the market forces which compel changes in prices, outputs, and methods of production and in the allocation of resources."

Although Competition and Entrepreneurship is primarily concerned with the operation of the market economy, Kirzner’s insights can be applied to crucial aspects of centrally planned economic systems as well. In the analysis of these processes, Kirzner clearly shows that the rediscovery of the entrepreneur must emerge as a step of major importance.