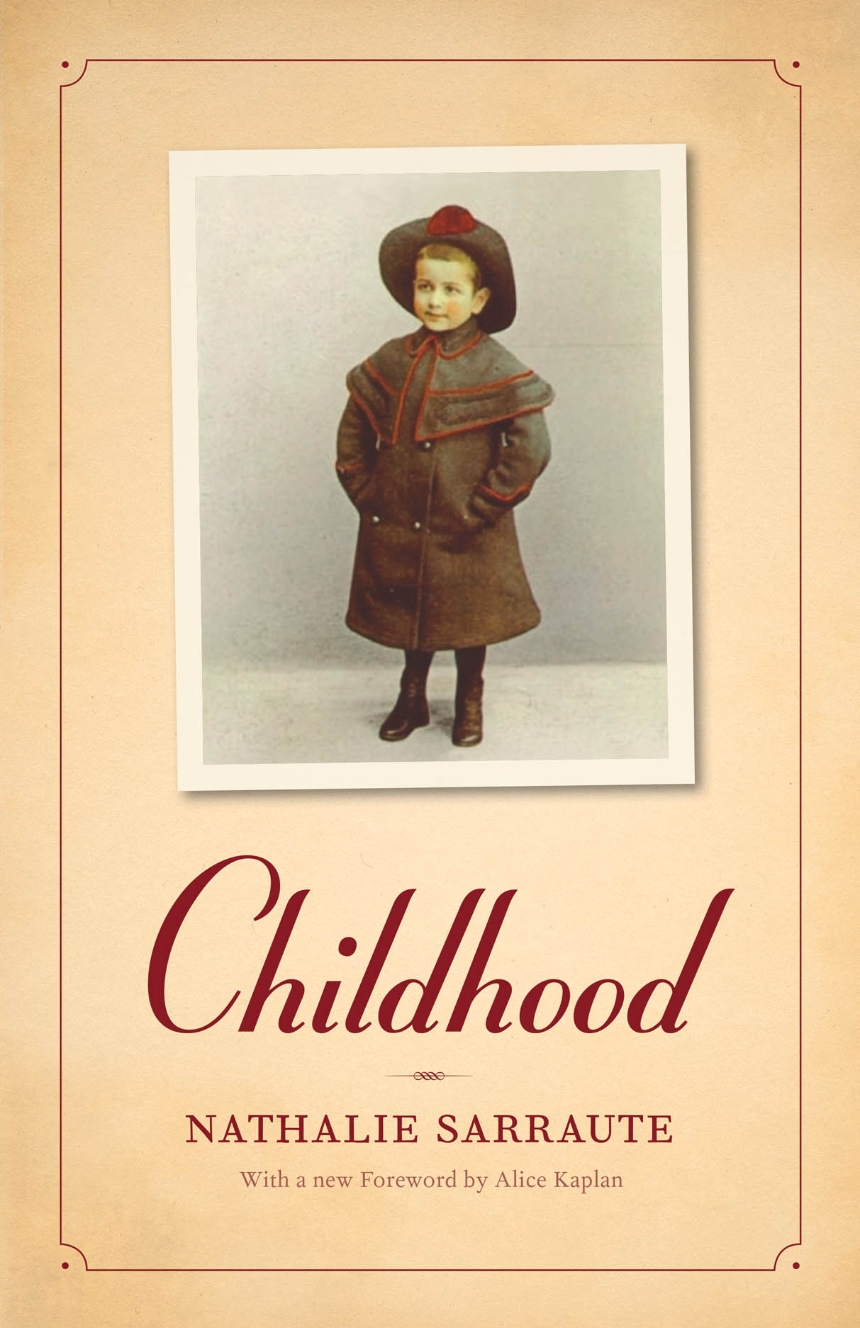 With a new Foreword by Alice Kaplan
Translated by Barbara Wright
As one of the leading proponents of the nouveau roman, Nathalie Sarraute is often remembered for her novels, including The Golden Fruits, which earned her the Prix international de litterature in 1964. But her carefully crafted and evocative memoir Childhood may in fact be Sarraute’s most accessible and emotionally open work. Written when the author was eighty-three years old, but dealing with only the first twelve years of her life, Childhood is constructed as a dialogue between Sarraute and her memory. Sarraute gently interrogates her interlocutor in search of her own intentions, more precise accuracy, and indeed, the truth. Her relationships with her mother in Russia and her stepmother in Paris are especially heartbreaking: long-gone actions are prodded and poked at by Sarraute until they yield some semblance of fact, imbuing these maternalistic interactions with new, deeper meaning. Each vignette is bristling with detail and shows the power of memory through prose by turns funny, sad, and poetic. Capturing the ambience of Paris and Russia in the earliest part of the twentieth century, while never giving up the lyrical style of Sarraute’s novels, this book has much to offer both memoir enthusiasts and fiction lovers.

“Evoked with telescoping intensity, these scenes glow with the immediacy of time not recalled but relived.”

“Childhood is a dialogue with memory, a merciless coaxing of memory into images and then into refractions of images, until memory is stripped of sentiment and becomes something close to sensation itself.”

“In these beautifully paced pages the reader can watch a literary sensibility hunt persistently for that most ridiculed of literary prizes: the truth.”

“A book of great power, conviction, and passion.”