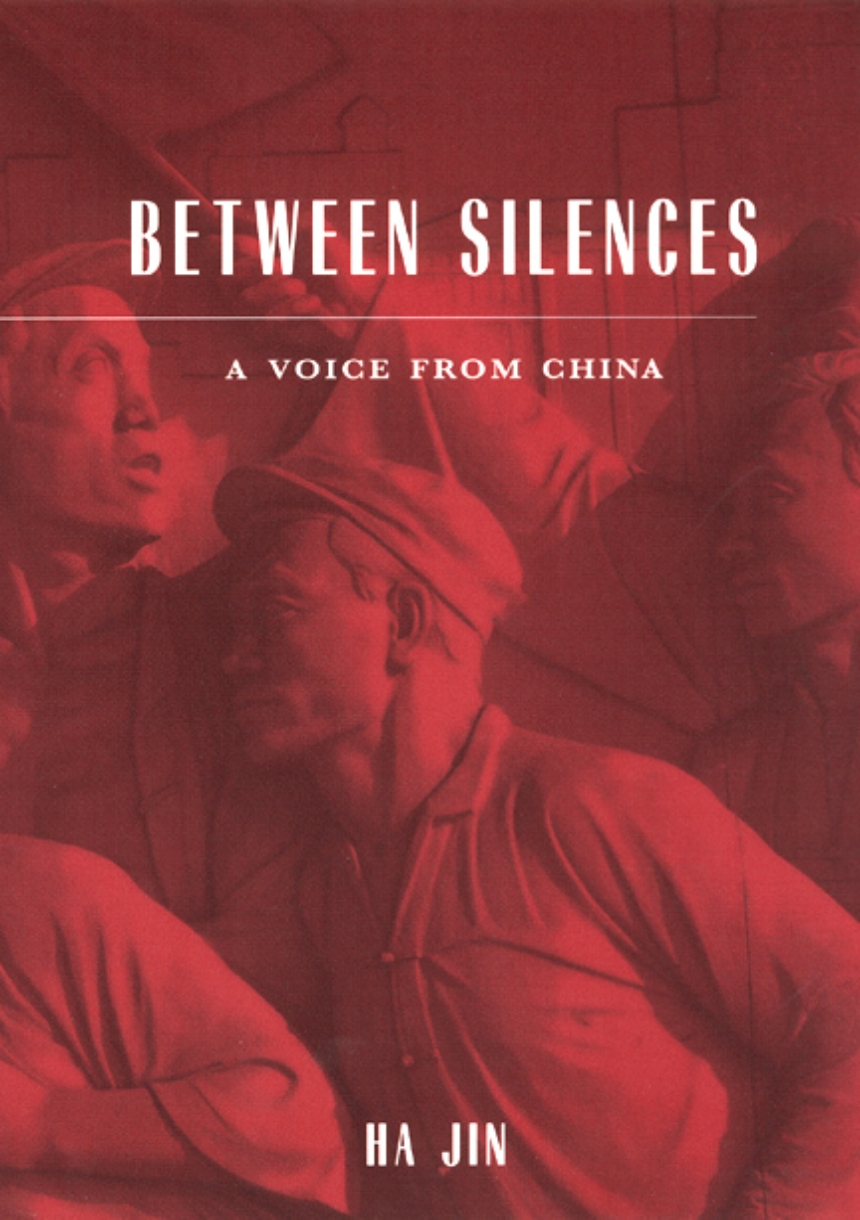 A Voice from China

A Voice from China

"Mixing autobiography with invented other voices, this book is an extraordinary meditation on what it means to have lived the history of China in the second half of the twentieth century. At its best, Ha Jin’s language is as accessible, penetrating, and mysterious as Pound’s Cathay. This is a profound book, an event."—Frank Bidart

"In these poems Ha Jin gives voice to the millions whose lives were altered and whose tongues were silenced by the Cultural Revolution. . . .If Ha Jin speaks in tongues in these poems, we feel him behind those voices—the hidden director behind the scenes—never as a presence filled with stridency and self-congratulation; he brings a great empathy and compassion to his depiction of the fallible men and women whose acts and attitudes together make up history."—Roger Gilbert, Hungry Mind Review