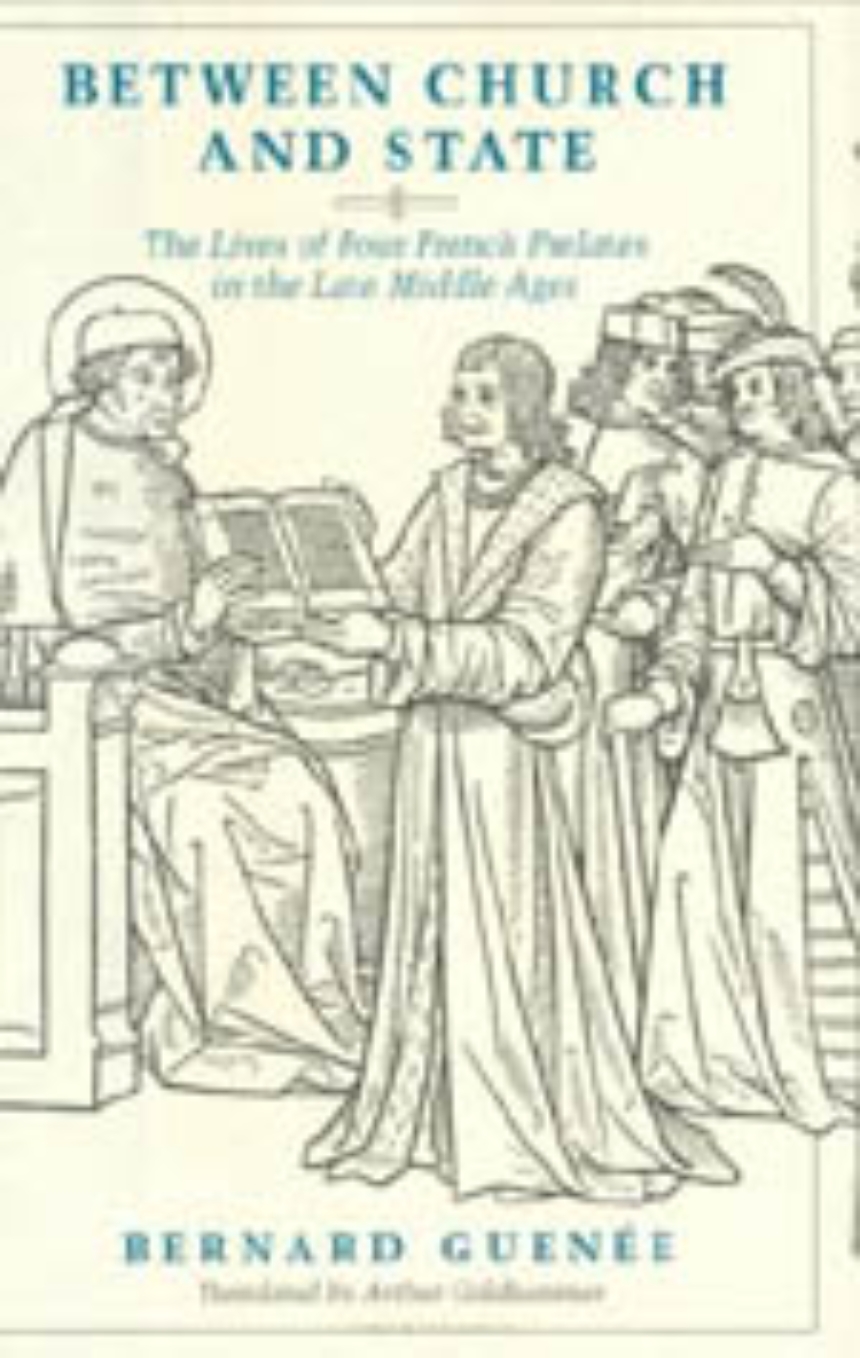 Between Church and State

The Lives of Four French Prelates in the Late Middle Ages

Between Church and State

The Lives of Four French Prelates in the Late Middle Ages

Translated by Arthur Goldhammer
For the past several decades, French historians have emphasized the writing of history in terms of structures, cultures, and mentalities, an approach exemplified by proponents of the Annales school. With this volume, Bernard Guenée, himself associated with the Annalistes, marks a decisive break with this dominant mode of French historiography. Still recognizing the Annalistes’ indispensable contribution, Guenée turns to the genre of biography as a way to attend more closely to chance, to individual events and personalities, and to a sense of time as people actually experienced it. His erudite, lively, elegantly written study links in sequence the lives of four French bishops, illuminating medieval and early modern history through their writings.

Guenée chooses as his frame the momentous period from the height of Saint Louis’s reign in the mid-thirteenth century to the beginning of the Italian wars two hundred years later. During this time of schism in the church, of war between nascent states, and of treachery among princes, Bernard Gui (1261-1331), Gilles Le Muisit (1272-1353), Pierre D’Ailly (1351-1420), and Thomas Basin (1412-1490) all rose from modest circumstances to the dignity of office. Guenée shows us how these prelates used their talent, ambition, patrons, zeal, and experience to juggle the competing demands of obedience to church and state; to overcome competition from an upcoming new generation; and to cope with plague, war, and violence. Free of jargon yet steeped in learning, Between Church and State reveals the career patterns and politics of an era while forging a new model for points of departure in historical scholarship.