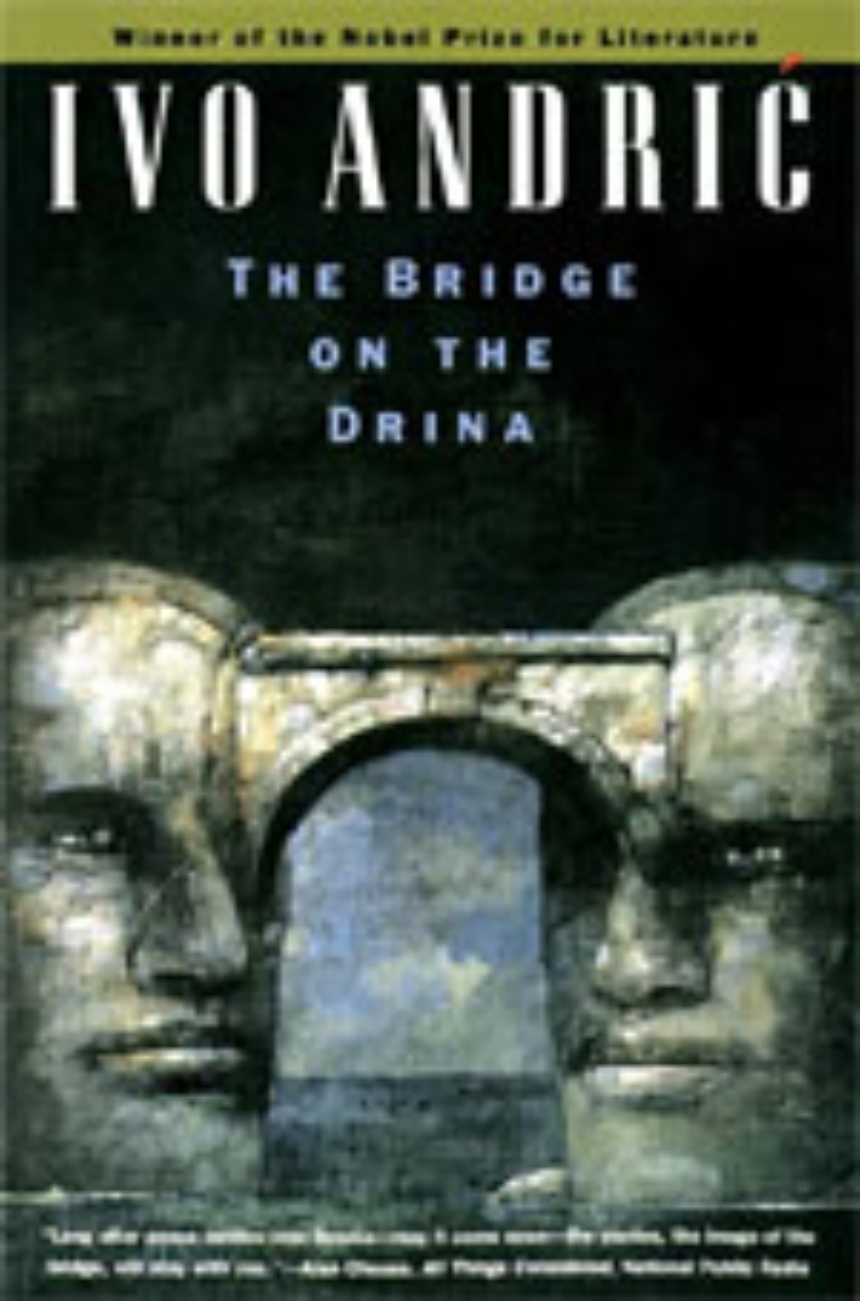 The Bridge on the Drina

The Bridge on the Drina

Translated by Lovett F. Edwards and with an Introduction by William H. McNeill
The Bridge on the Drina is a vivid depiction of the suffering history has imposed upon the people of Bosnia from the late 16th century to the beginning of World War I. As we seek to make sense of the current nightmare in this region, this remarkable, timely book serves as a reliable guide to its people and history.

"No better introduction to the study of Balkan and Ottoman history exists, nor do I know of any work of fiction that more persuasively introduces the reader to a civilization other than our own. It is an intellectual and emotional adventure to encounter the Ottoman world through Andric’s pages in its grandiose beginning and at its tottering finale. It is, in short, a marvelous work, a masterpiece, and very much sui generis. . . . Andric’s sensitive portrait of social change in distant Bosnia has revelatory force."—William H. McNeill, from the introduction

"The dreadful events occurring in Sarajevo over the past several months turn my mind to a remarkable historical novel from the land we used to call Yugoslavia, Ivo Andric’s The Bridge on the Drina."—John M. Mohan, Des Moines Sunday Register

Born in Bosnia, Ivo Andric (1892-1975) was a distinguished diplomat and novelist. He was awarded the Nobel Prize for Literature in 1961. His books include The Damned Yard: And Other Stories, and The Days of the Consuls.

"Great historical novels—and there aren't many—generally don't read as if they're historical. You feel, reading them, that you're inside their time and place. Their characters aren't dressed up in period costume, eating (carefully researched period meals; their lives are real lives, like our own, only taking place int he past. In other words, they're true to life as we know and feel it, and their texture seems completely natural, however remote or unfamiliar the setting may be....How astonishing, then, to come unexpectedly upon a master of the genre—and one who's been hiding in full view for almost sixty years....This extraordinary book constitutes the story of Bosnia in a series of highly dramatic episodes centered on the magnificent white stone bridge built by an early vizier."

The New York Review of Books