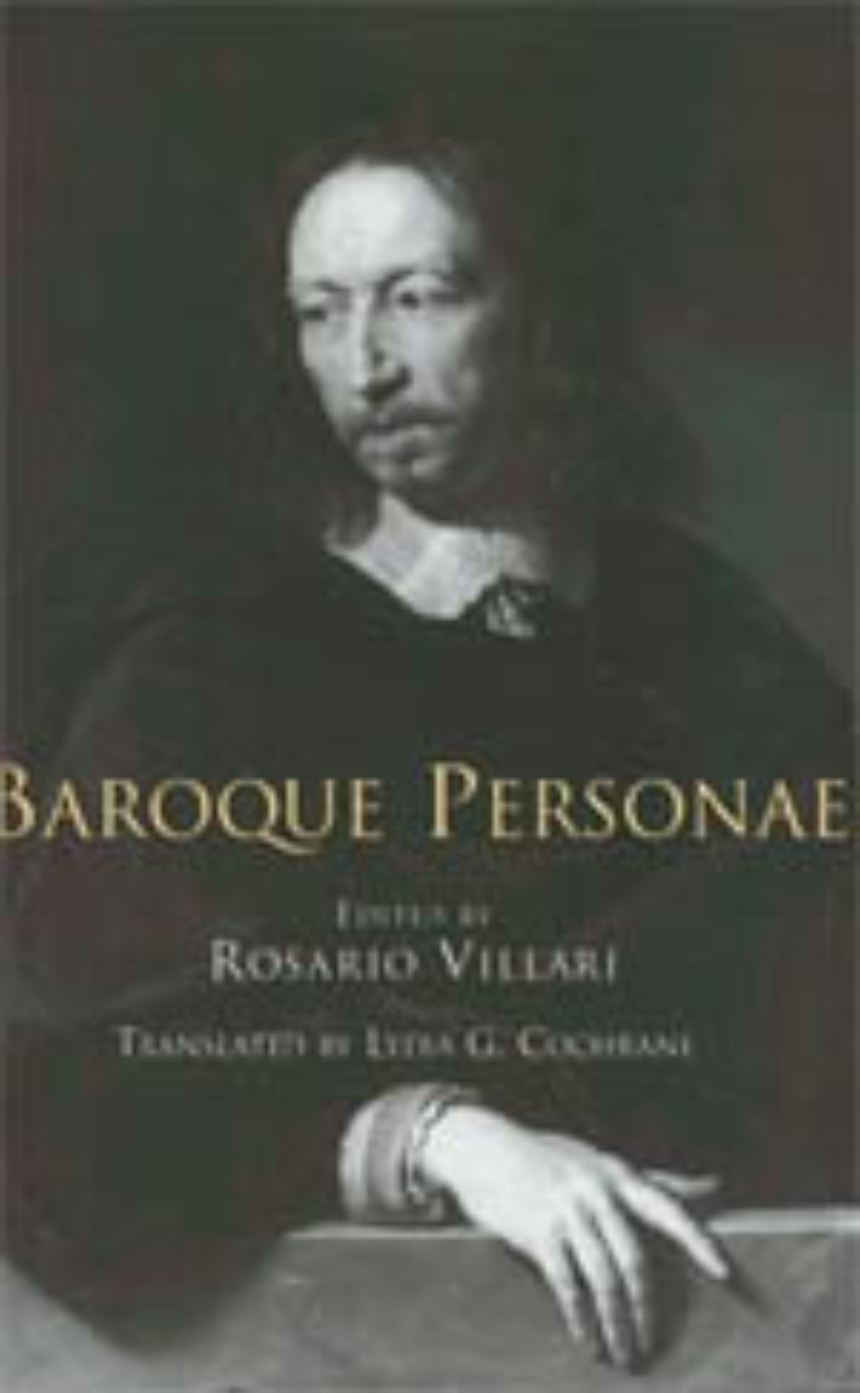 Translated by Lydia G. Cochrane
The Baroque, which stretched from the end of the sixteenth to the second half of the seventeenth century, is one of the most enigmatic eras in history. In this book, thirteen distinguished scholars develop a portrait of institutions, ideologies, intellectual themes, and social structures as they are reflected in Baroque personae, or characteristic social roles.

Studying the statesman, soldier, financier, secretary, rebel, preacher, missionary, nun, witch, scientist, artist, and bourgeois, the essays depart dramatically from traditional accounts of this era. The statesman, for example, is seen here as the exact opposite of a benevolent man working for the common good; and the soldier is depicted as part of an institution that could be savage and destructive but that also, by the end of the Baroque age, helped shape a more rational relationship with the military and civil society.