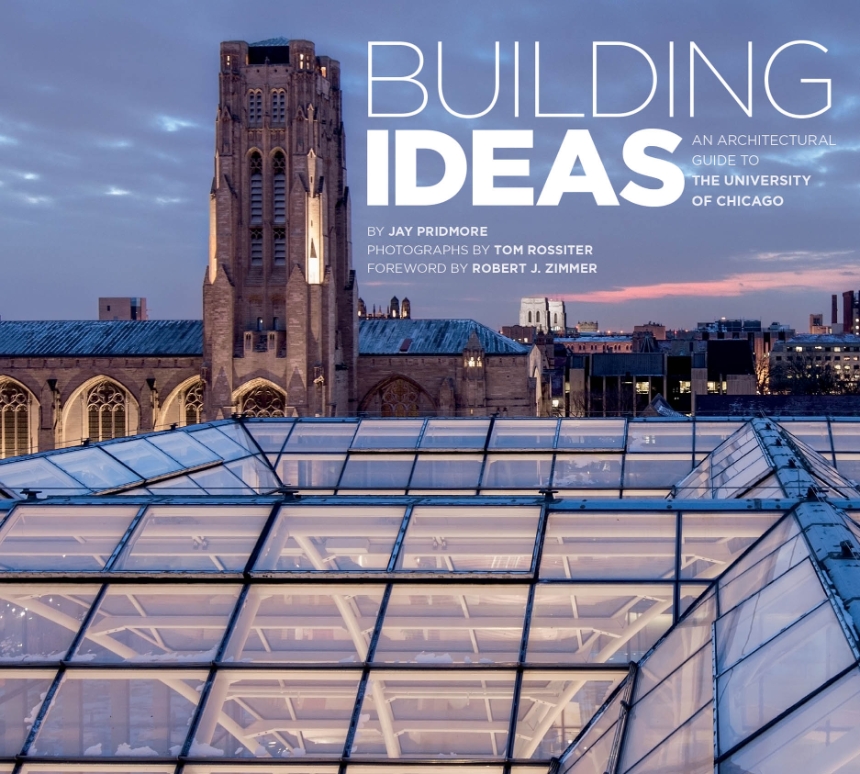 An Architectural Guide to the University of Chicago

An Architectural Guide to the University of Chicago

With Photographs by Tom Rossiter
Many books have been written about the University of Chicago over its 120-year history, but most of them focus on the intellectual environment, favoring its great thinkers and their many breakthroughs. Yet for the students and scholars who live and work here, the physical university—its stately buildings and beautiful grounds—forms an important part of its character.
Building Ideas: An Architectural Guide to the University of Chicago explores the environment that has supported more than a century of exceptional thinkers. This photographic guide traces the evolution of campus architecture from the university’s founding in 1890 to its plans for the twenty-first century.
When William Rainey Harper, the university’s first president, and the trustees decided to build a set of Gothic quadrangles, they created a visual link to European precursors and made a bold statement about the future of higher education in the United States. Since then the university has regularly commissioned forward-thinking architects to design buildings that expand—or explode—traditional ideals while redefining the contemporary campus.