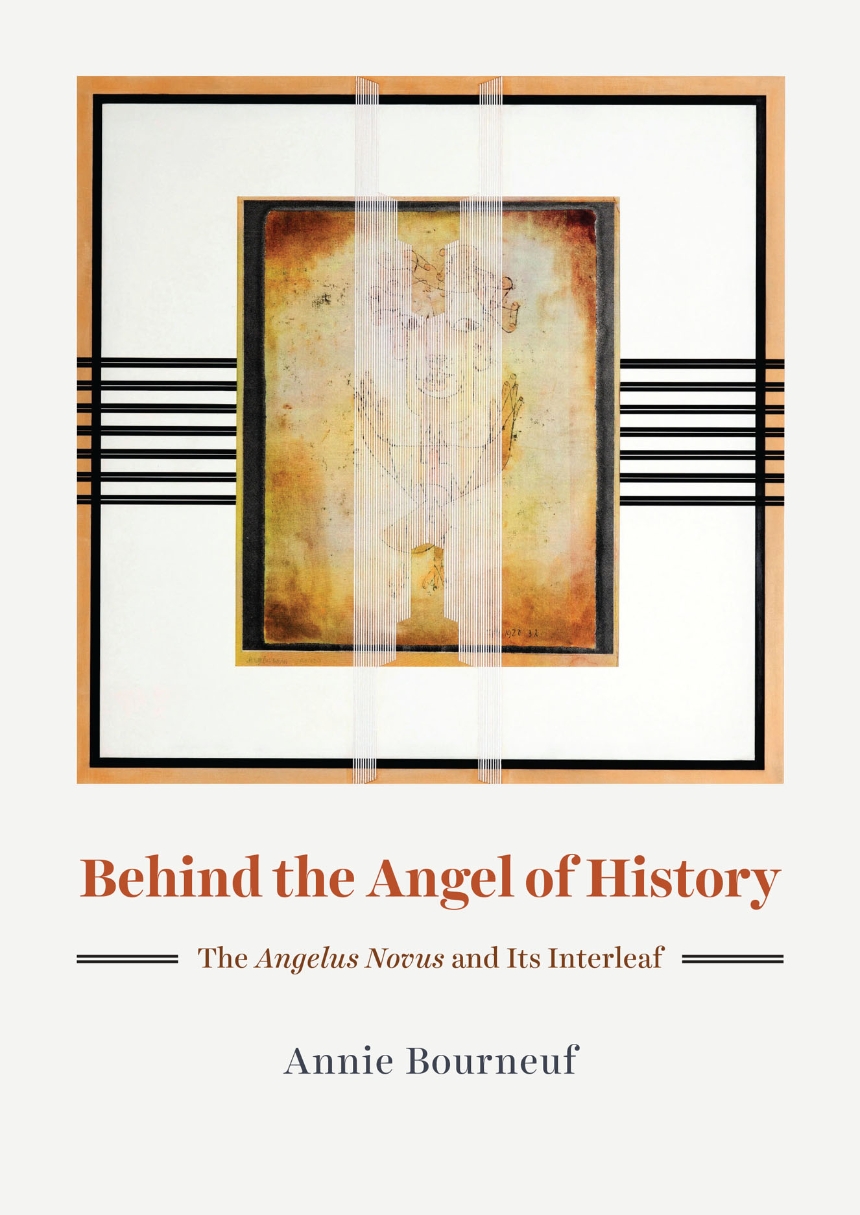 Behind the Angel of History

The "Angelus Novus" and Its Interleaf

Behind the Angel of History

The "Angelus Novus" and Its Interleaf

The story of artist R. H. Quaytman’s discovery of an engraving hidden behind a famous artwork by Paul Klee.

This book begins with artist R. H. Quaytman uncovering something startling about a picture by Paul Klee. Pasted beneath Klee’s 1920 Angelus Novus—famous for its role in the writings of its first owner, Walter Benjamin—Quaytman found that Klee had interleaved a nineteenth-century engraving of Martin Luther, leaving just enough visible to provoke questions.

Behind the Angel of History reveals why this hidden face matters, delving into the intertwined artistic, political, and theological issues consuming Germany in the wake of the Great War. With the Angelus Novus, Klee responded to a growing call for a new religious art. For Benjamin, Klee’s Angelus became bound up with the prospect of meaningful dialogue among religions in Germany.

Reflecting on Klee’s, Benjamin’s, and Quaytman’s strategies of superimposing conflicting images, Annie Bourneuf reveals new dimensions of complexity in this iconic work and the writing it inspired.

“A stunningly brilliant book. Behind the Angel of History reads like a detective story, tracing the dialectic undercurrents of a monoprint by Paul Klee, which Bourneuf illuminates with historical nuance, contextualizing Klee’s print in the political culture of its time. Bourneuf is to be commended for her prodigious, resourceful scholarship and singular contribution to furthering our understanding of Angelus novus.”

“Walter Benjamin turned a little picture by Paul Klee into the twentieth-century’s definitive ‘thought-image.’  Now Bourneuf has brought the picture’s hidden backstory to light. Benjamin himself would marvel at what she has uncovered.”

“Behind the Angel of History is a revelation. Bourneuf peels back layers of interpretation, many of which had accrued as a result of the Angelus’s important connection to Walter Benjamin. In the process, she uncovers new dimensions of meaning, making visible aspects of the work, and even of Benjamin’s relationship to it, that had been previously obscured by its history. Angelus novus indeed.”

“Behind the Angel of History presents a stunning investigation of the fate of Klee’s Angelus novus, a key image. Bourneuf situates Klee’s drawing within layers of overlapping signification: in the reception history of the picture itself, in Benjamin’s work, in the iconographic traditions behind the two images, and finally in the theological politics of the early 1920s. This scrupulous reconstruction of the image and its contexts is nothing short of magisterial: it provides us with something like a definitive view of a central work of European modernity.” 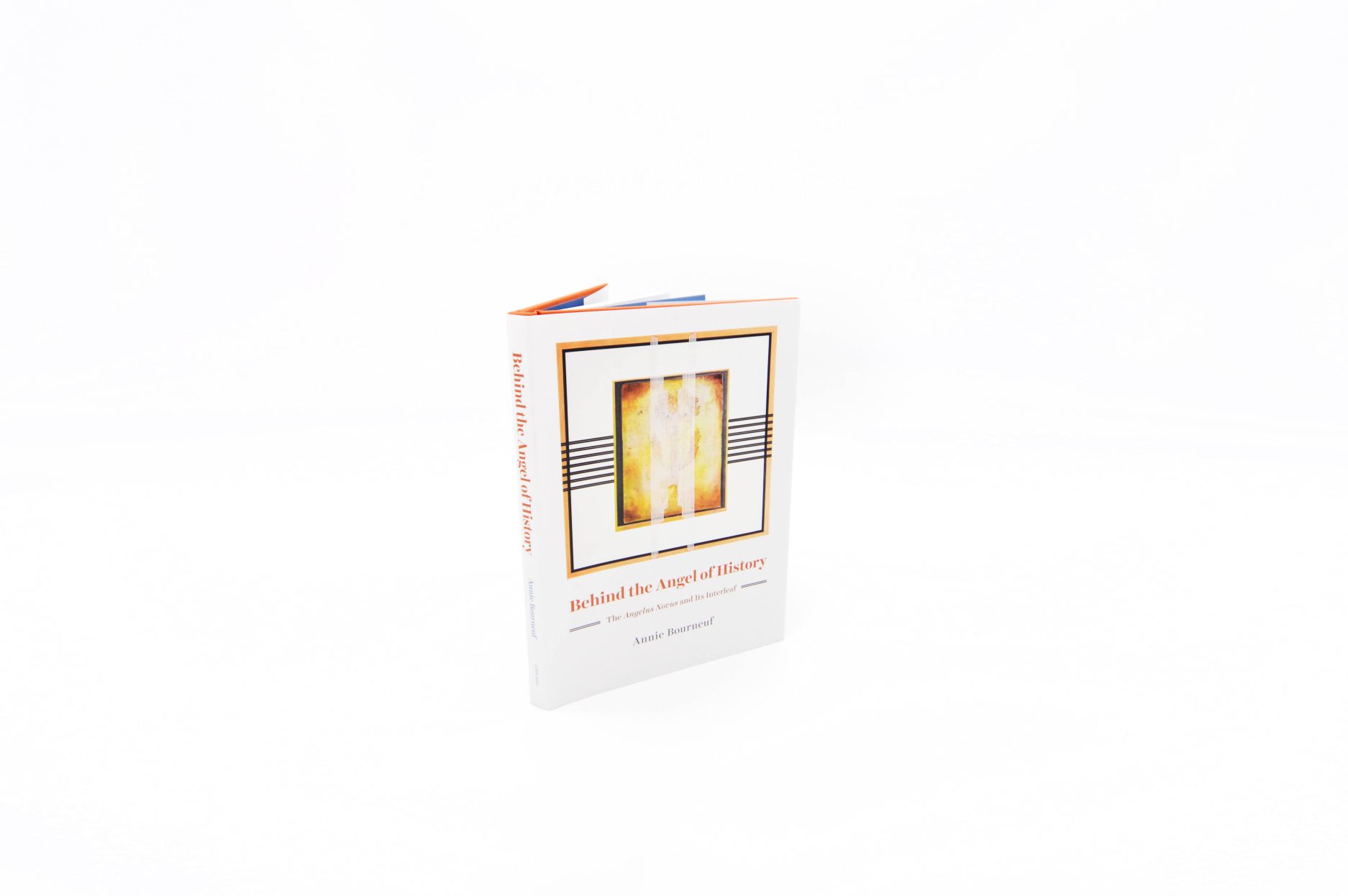 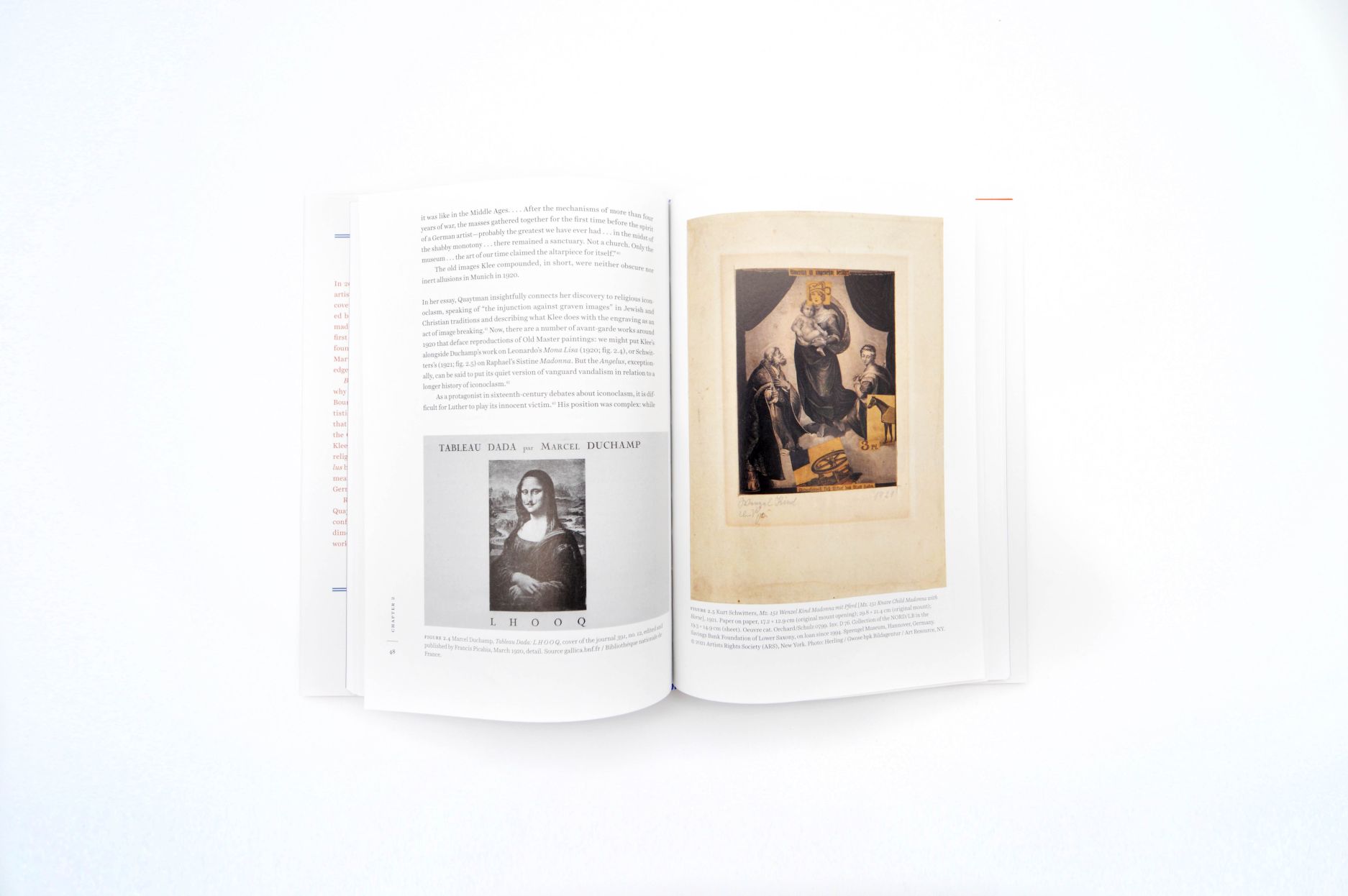 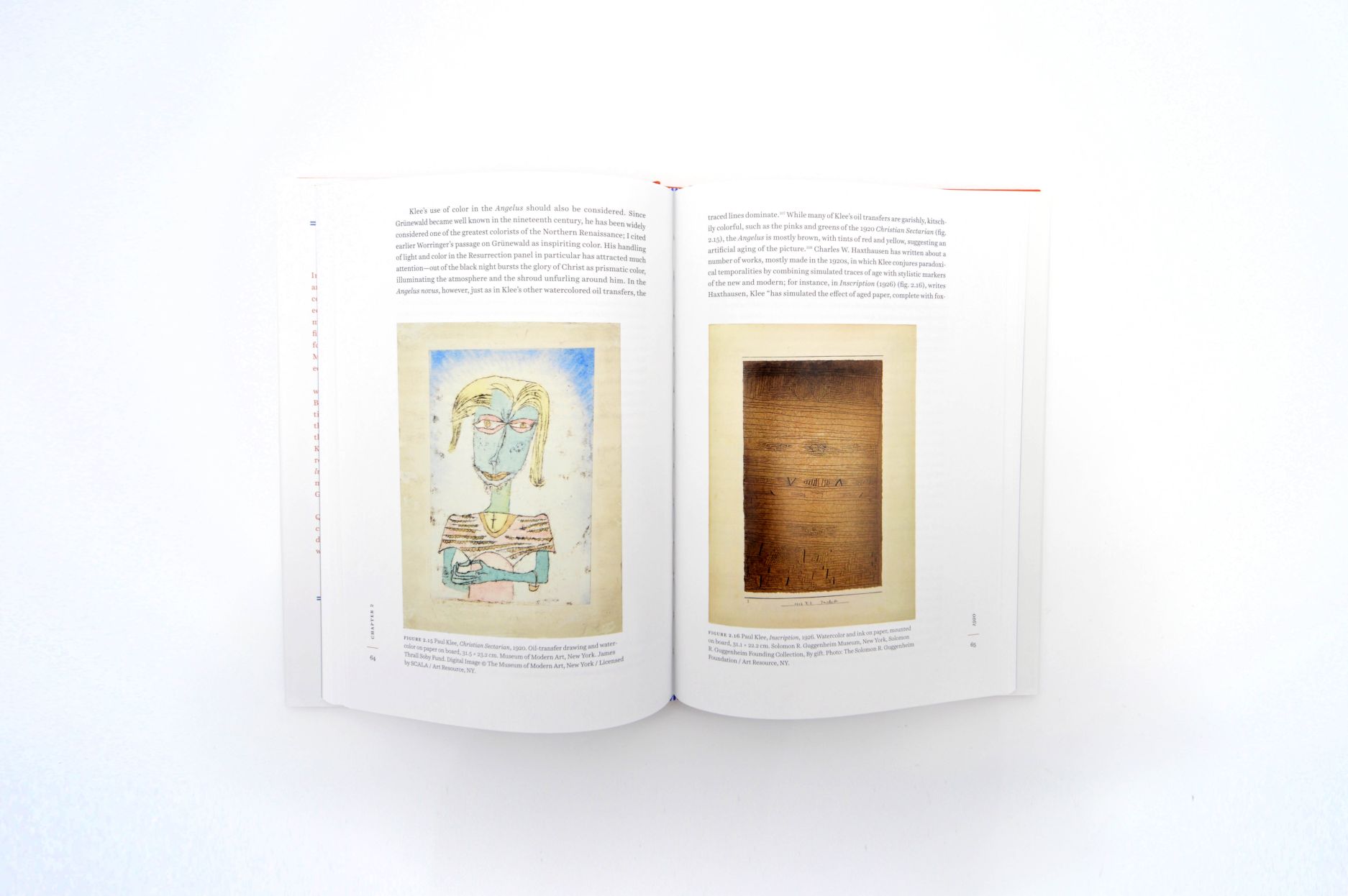 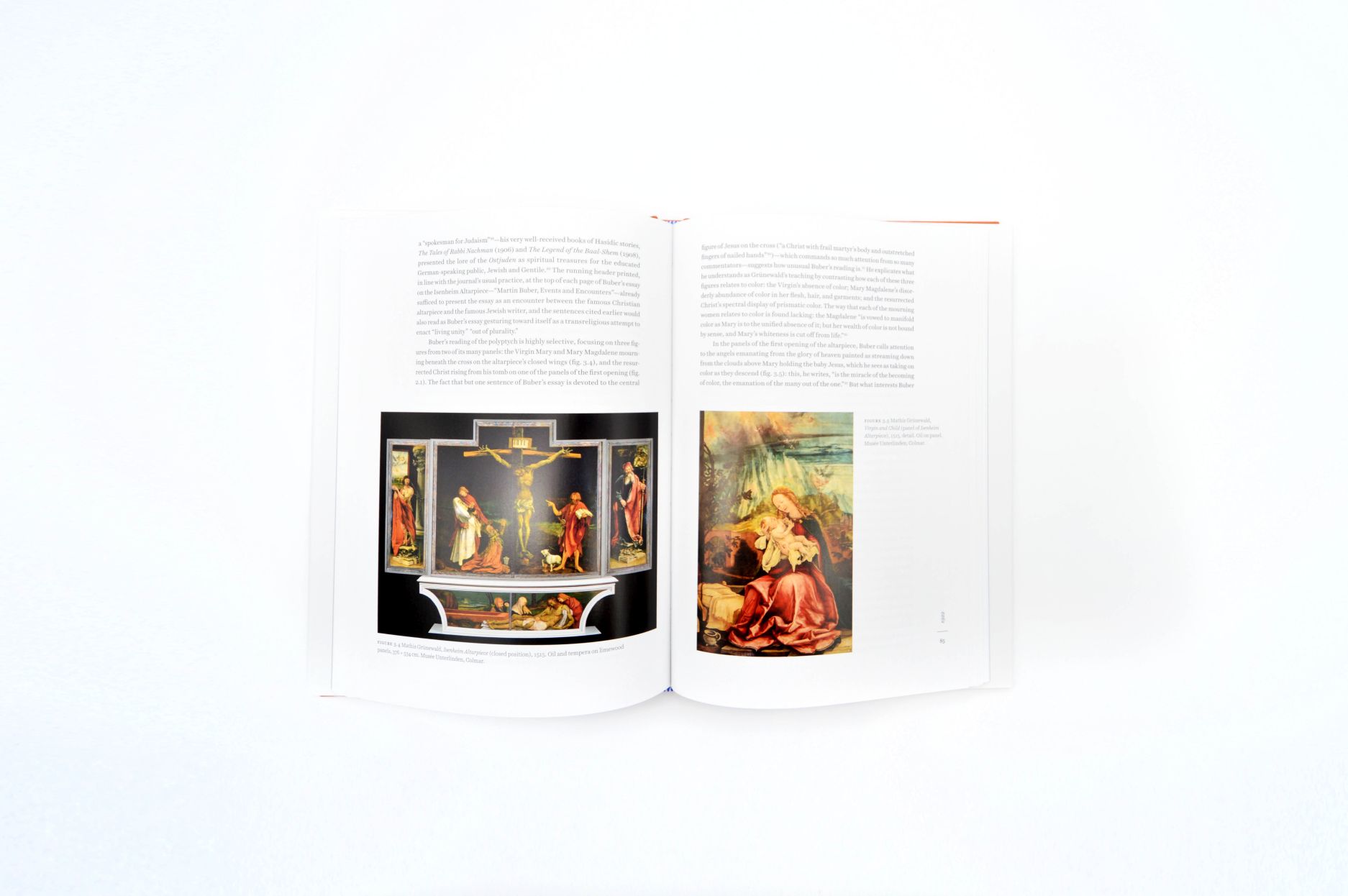 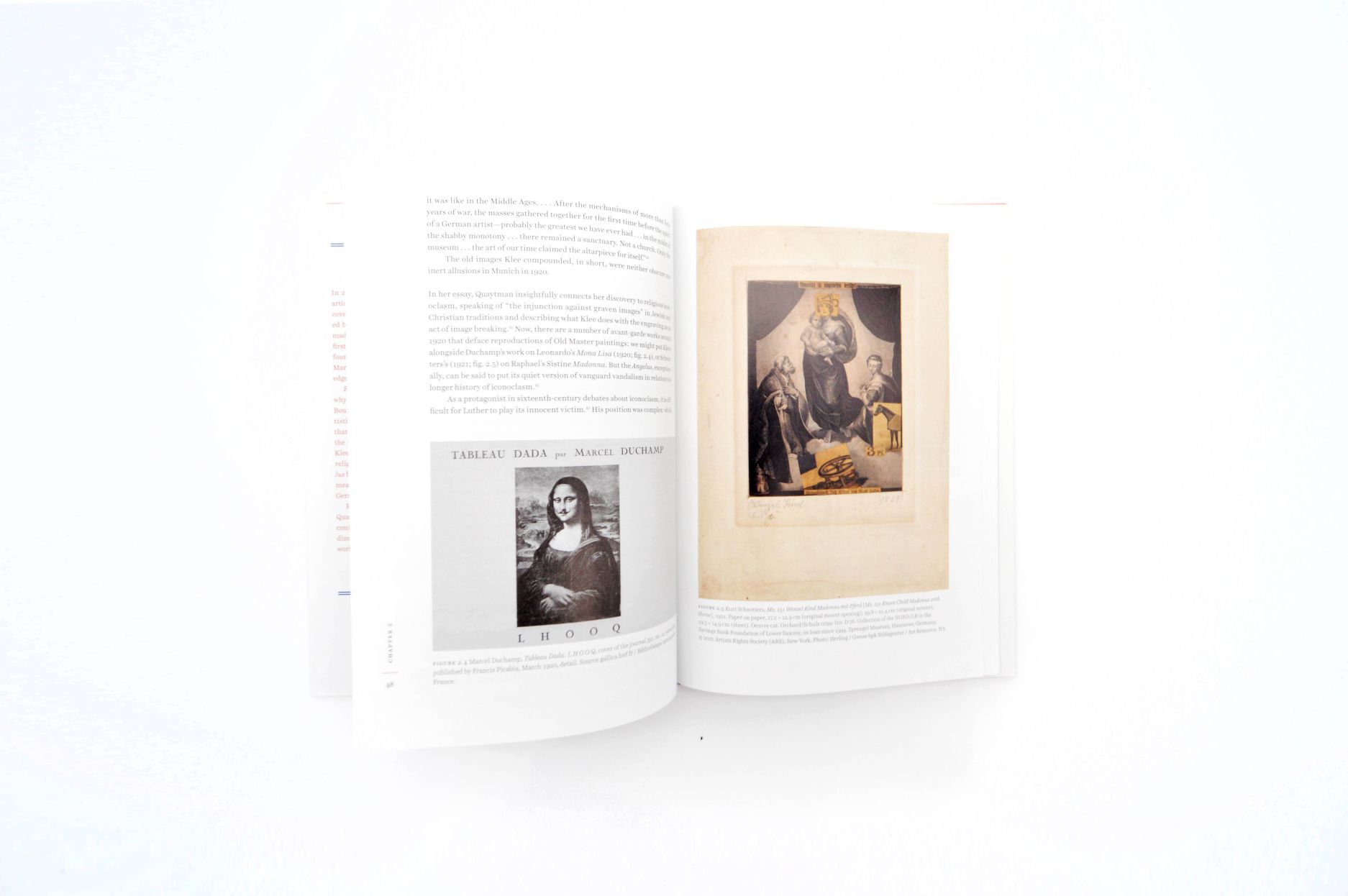 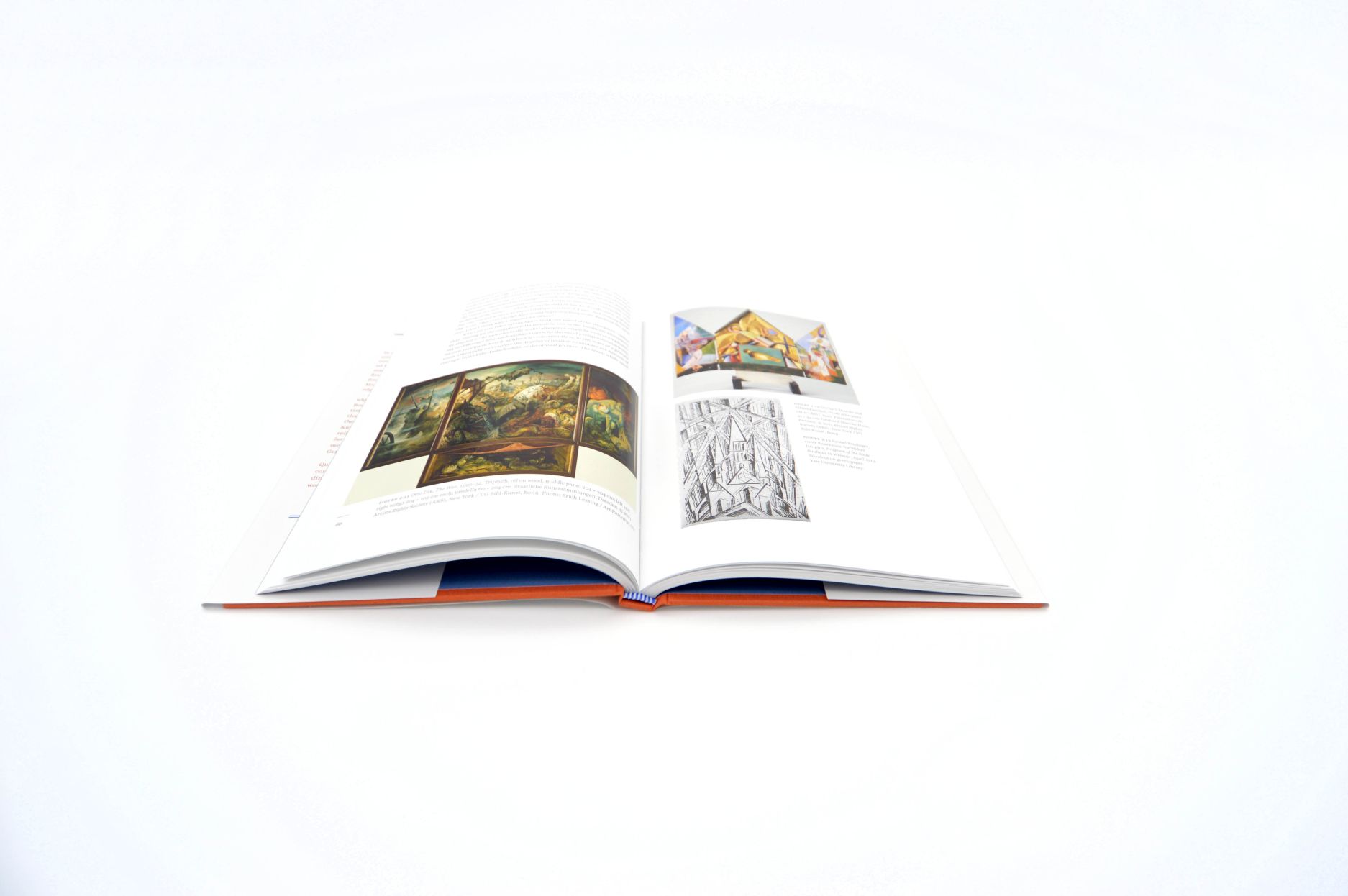 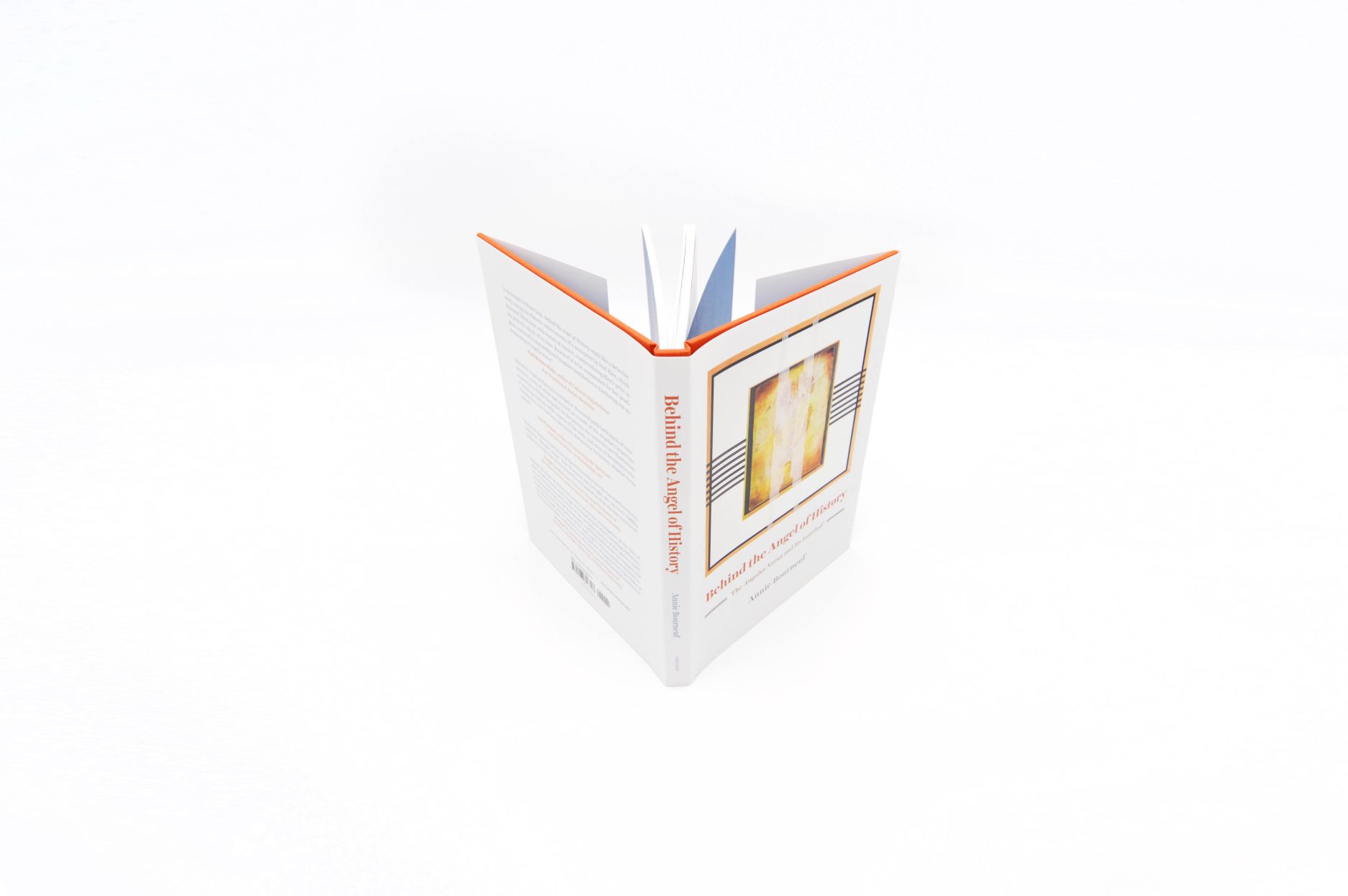