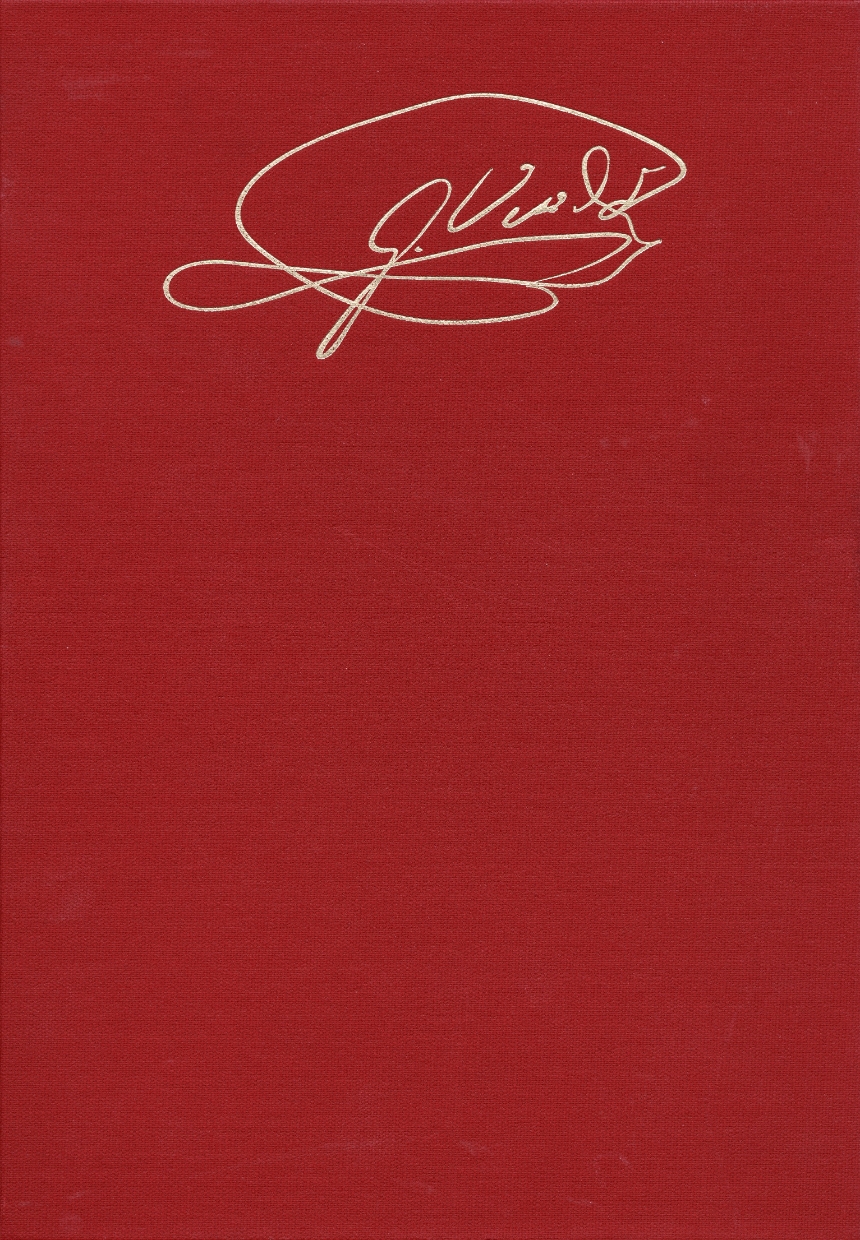 Edited by Stefano Castelvecchi
With the Collaboration of Jonathan Cheskin
9780226853147

Edited by Stefano Castelvecchi
With the Collaboration of Jonathan Cheskin
Alzira is the seventh work and the sixth opera to be published in the critical edition of The Works of Giuseppe Verdi. Composed during the middle of the very productive period of Verdi’s first large-scale successes, Alzira premiered at Naples on August 12, 1845. Cammarano’s libretto is based on a play of Voltaire, who used a real incident in sixteenth-century Peru during the Spanish conquest to shape a critique of the morality of the noble savage as against Christian values. The inherent conflicts and exotic setting appealed to Verdi’s dramatic sense, and in its best moments the music of Alzira fully realizes his potential as a masterful composer for the theater.

Because the success of the premiere was not repeated, Alzira fell out of the repertory and no orchestral score was ever published. The critical edition, based on Verdi’s autograph score and important secondary sources, provides the first reliable full score of the work. It is complemented by an introduction tracing the opera’s genesis, sources and performance history and practices. Together with the detailed critical commentary, discussing problems and ambiguities in the sources, the edition provides scholars and performers alike with unequalled means for interpretation and study of this poorly known work.