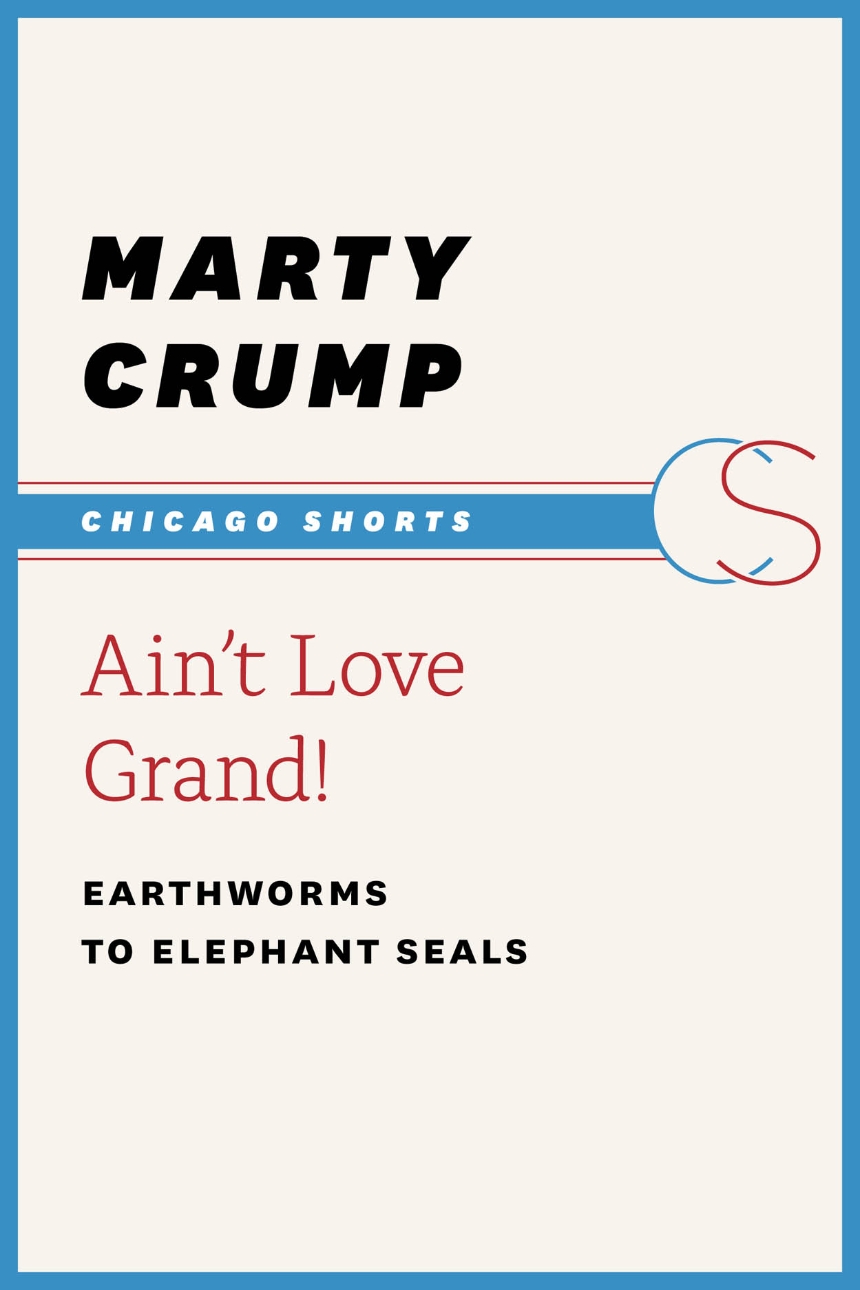 The natural world is filled with diverse—not to mention quirky and odd—animal behaviors. Consider the male praying mantis that continues to mate after being beheaded; the insects, insects, and birds that offer gifts of food in return for sex; the male hip-pocket frog that carries his own tadpoles; the baby spiders that dine on their mother; or the starfish that sheds an arm or two to escape a predator’s grasp. In Ain’t Love Grand, Marty Crump—a tropical field biologist well known for her work with the reproductive behavior of amphibians—examines the bizarre conduct of animals as they mate, parent, feed, defend themselves, and communicate. More importantly, Crump points out that diverse and unrelated animals often share seemingly erratic behaviors—evidence, Crump argues, that these natural histories, though outwardly weird, are actually successful ways of living.

Come Up and See My Etchings

Any Partner Will Do