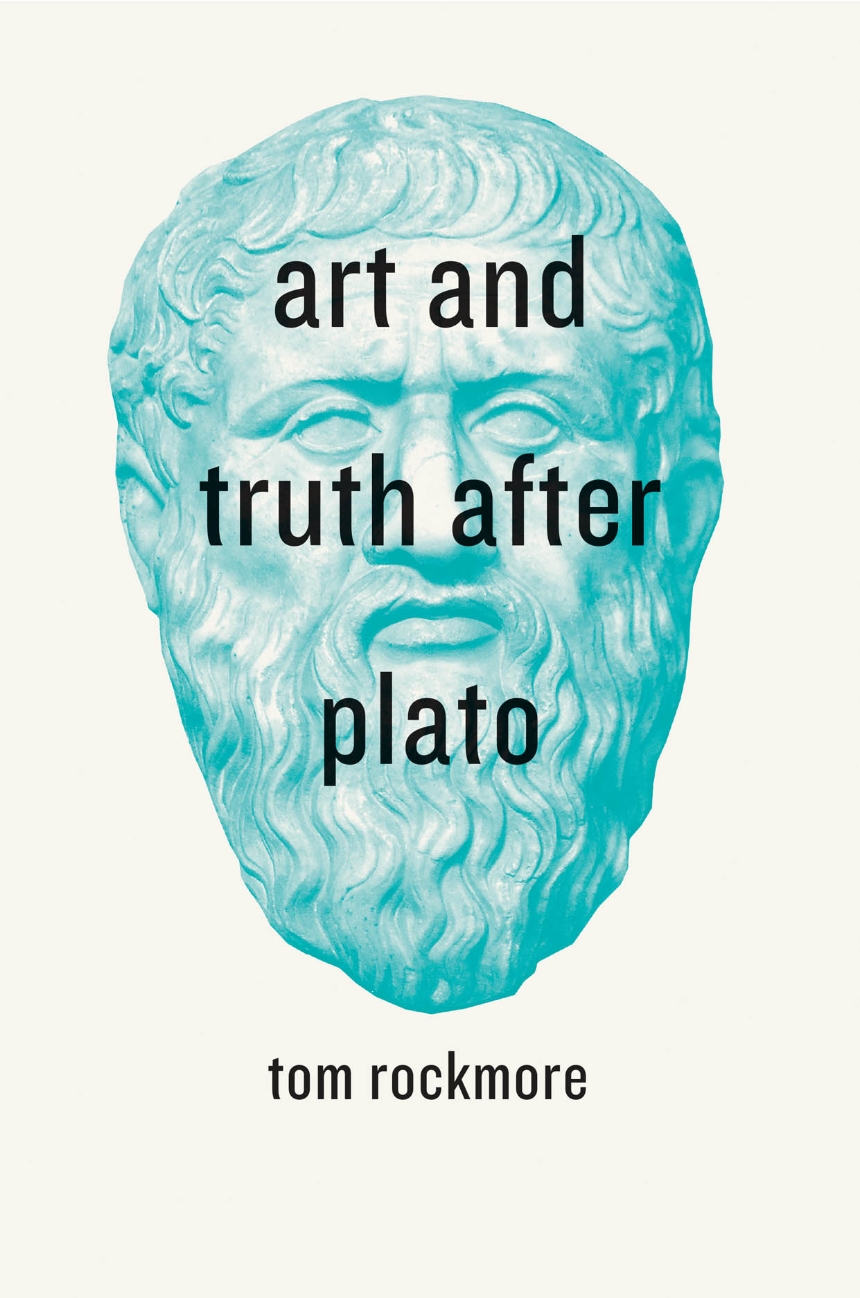 Art and Truth after Plato

Art and Truth after Plato

Despite its foundational role in the history of philosophy, Plato’s famous argument that art does not have access to truth or knowledge is now rarely examined, in part because recent philosophers have assumed that Plato’s challenge was resolved long ago. In Art and Truth after Plato, Tom Rockmore argues that Plato has in fact never been satisfactorily answered—and to demonstrate that, he offers a comprehensive account of Plato’s influence through nearly the whole history of Western aesthetics.
Rockmore offers a cogent reading of the post-Platonic aesthetic tradition as a series of responses to Plato’s position, examining a stunning diversity of thinkers and ideas. He visits Aristotle’s Poetics, the medieval Christians, Kant’s Critique of Judgment, Hegel’s phenomenology, Marxism, social realism, Heidegger, and many other works and thinkers, ending with a powerful synthesis that lands on four central aesthetic arguments that philosophers have debated. More than a mere history of aesthetics, Art and Truth after Plato presents a fresh look at an ancient question, bringing it into contemporary relief.

“Founded on a broad acquaintance with historical, cultural, and philosophical events and trends, Rockmore’s discussion builds through detailed analyses of central texts in the philosophy of art and aesthetics, such as Plato’s Republic, Aristotle’s Poetics, Kant’s Critique of Judgment, Hegel’s Lectures on Fine Art, and writings by Marx, Engles, and Lukics.”

“Art and Truth after Plato is a highly important contribution to the philosophy of art, aesthetics, and the history of philosophy generally. Tom Rockmore successfully explores one of the fundamental problems in the history of philosophy, namely, appearance and reality, mimesis and representation, and their bearing on the question of truth, and he does so in a way that is engaging and highly readable. Indeed, the literary style of Tom Rockmore is exceptionally lucid and clear. His work easily ranks with the best in contemporary philosophy.”

“In Art and Truth after Plato, Tom Rockmore offers a rich and enlightening reconstruction of the history of Western aesthetics in light of Plato’s fundamental thesis that disjoins art from truth. This is a powerful interpretive idea that leads to a highly successful book.”

“Known for his habit of providing a grand sweep of the history and philosophically pertinent literature of (often) poorly grasped, contentious questions—the meaning of Kant’s ‘Copernican revolution,’ Hegel’s ‘circular epistemology,’ the actual relationship between Kant and German Idealism, among his familiar topics—Tom Rockmore now advances a most instructive overview of Plato’s classic charge against the cognitive competence of the fine arts. Quite literally, Rockmore canvasses the entire philosophical tradition in fashioning a fresh, indeed a legible compendium of the essential disputes a responsible reader will want to have in hand to assess the question’s present state of play or to enter the lists effectively.”