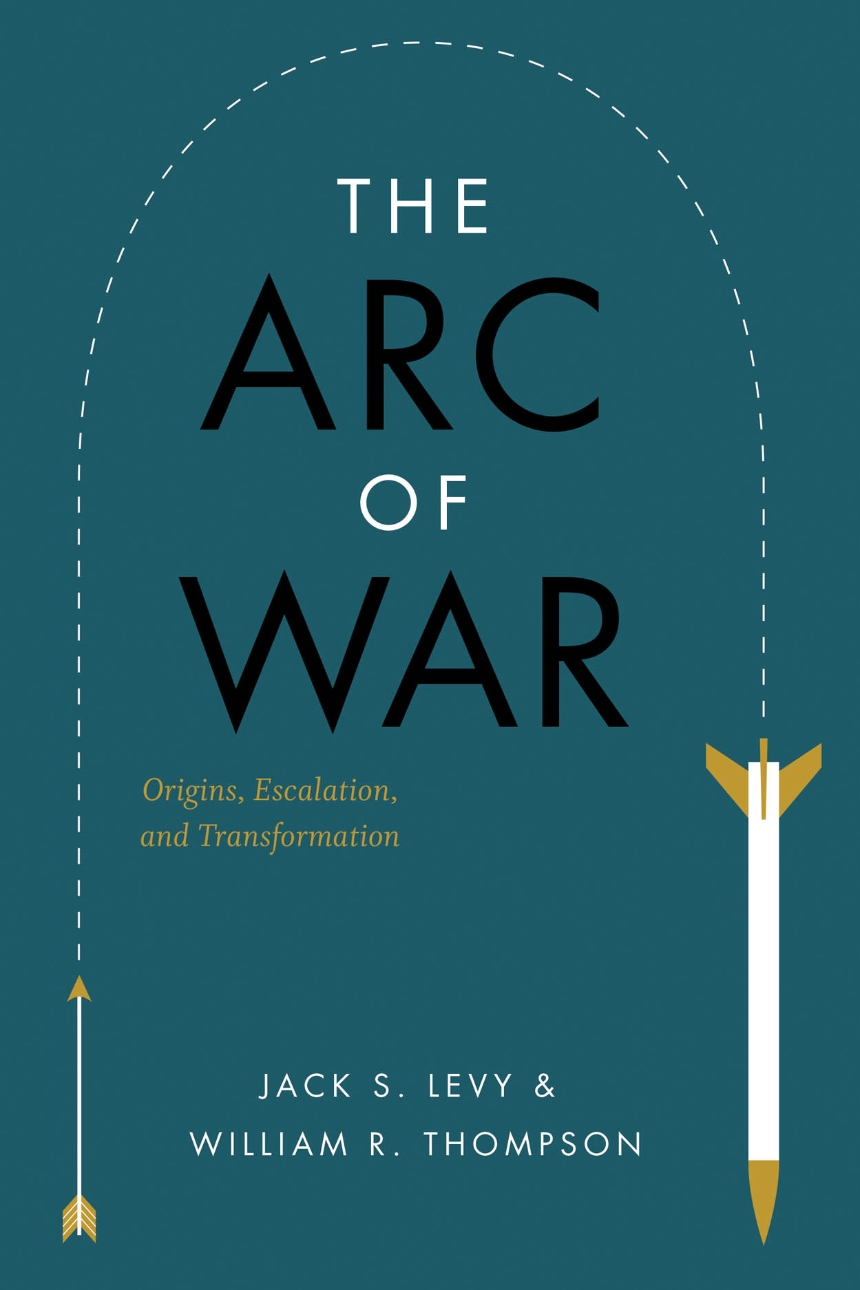 The Arc of War

The Arc of War

In this far-reaching exploration of the evolution of warfare in human history, Jack S. Levy and William R. Thompson provide insight into the perennial questions of why and how humans fight. Beginning with the origins of warfare among foraging groups, The Arc of War draws on a wealth of empirical data to enhance our understanding of how war began and how it has changed over time. The authors point to the complex interaction of political economy, political and military organization, military technology, and the threat environment—all of which create changing incentives for states and other actors. They conclude that those actors that adapt survive, and those that do not are eliminated. In modern times, warfare between major powers has become exceedingly costly and therefore quite rare, while lesser powers are too weak to fight sustained and decisive wars or to prevent internal rebellions.
Conceptually innovative and historically sweeping, The Arc of War represents a significant contribution to the existing literature on warfare.

“This is a deeply learned book in the tradition of grand theory, sweeping from the societies of archeology and anthropology to the contemporary world system. Levy and Thompson’s careful application of evolutionary theory has produced a foundational book on international relations.”

“Through a comprehensive review of the literature, The Arc of War presents an interesting and important argument that there is a coevolutionary process at work during warfare, whereby political economy, military organization, weapons, and the threat environment are all endogenous.”

“A long-term account of the development of warfare that is unusual for its determination to go way back in time, this is a book that considers early man and the ancient Near East as well as more recent history. Jack S. Levy and William R. Thompson, both distinguished political scientists with a strong interest in the historical dimension of war, consider the origins of warfare, looking at anthropological processes as well as the relationship between political-economic development and resource scarcities. They argue that war co-evolves with other activities, including military and political organization, political economy, threat environment, and weaponry. This is is an important book worthy of considerable attention.”