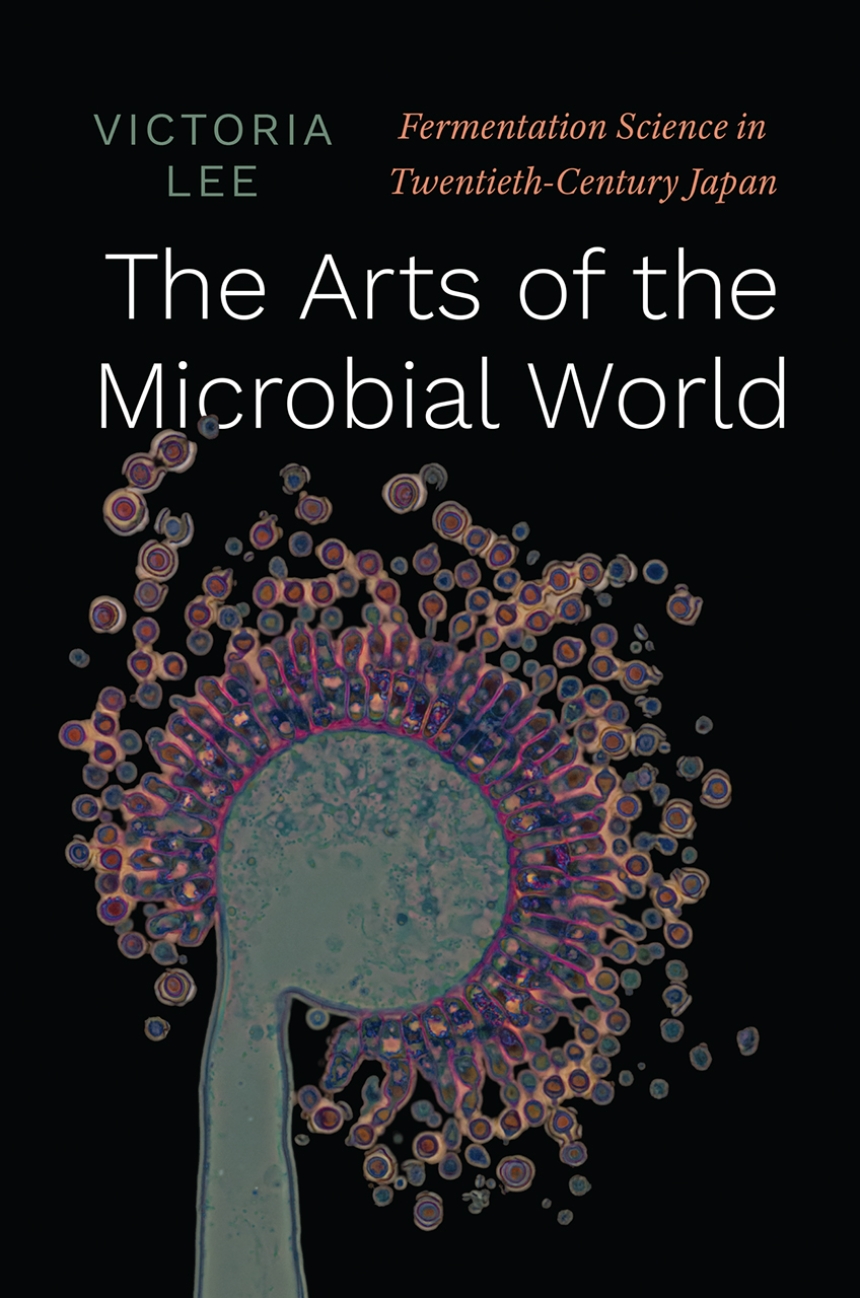 The Arts of the Microbial World

The Arts of the Microbial World

The first in-depth study of Japanese fermentation science in the twentieth century.

The Arts of the Microbial World explores the significance of fermentation phenomena, both as life processes and as technologies, in Japanese scientific culture. Victoria Lee’s careful study documents how Japanese scientists and skilled workers sought to use the microbe’s natural processes to create new products, from soy-sauce mold starters to MSG, vitamins to statins. In traditional brewing houses as well as in the food, fine chemical, and pharmaceutical industries across Japan, they showcased their ability to deal with the enormous sensitivity and variety of the microbial world.

Charting developments in fermentation science from the turn of the twentieth century, when Japan was an industrializing country on the periphery of the world economy, to 1980 when it had emerged as a global technological and economic power, Lee highlights the role of indigenous techniques in modern science as it took shape in Japan. In doing so, she reveals how knowledge of microbes lay at the heart of some of Japan’s most prominent technological breakthroughs in the global economy.

At a moment when twenty-first-century developments in the fields of antibiotic resistance, the microbiome, and green chemistry suggest that the traditional eradication-based approach to the microbial world is unsustainable, twentieth-century Japanese microbiology provides a new, broader vantage for understanding and managing microbial interactions with society.

"In this brilliant tour de force, Lee orchestrates science, politics, and production to show how microbes—and the understanding of microbes—shaped Japan’s distinctive modernity. If you’ve ever eaten soy sauce or drunk sake, you’re the beneficiary of age-old fermentation practices.  This deep-rooted knowledge, based on the insight that life is fermentation, played a vital role in the twentieth-century developments that put Japan at the forefront of modern medicine, food processing, and environmental understanding. This nuanced history demonstrates that although scientific problems may be universal, scientific practices are subtly shaped by culture and politics."

Julia Adeney Thomas, coauthor of The Anthropocene: A Multidisciplinary Approach

"In The Arts of the Microbial World, Lee explores how Japanese scientists treated microbes not as threats, but as gifts, from which they conjured new foods, drinks, drugs, fuels, and tastes. The result is a thrilling and surprising new history of fermentation biology that offers a nuanced counterpoint to western, gene-centric histories. Wonderfully written and brilliantly researched, this is compelling and exciting work."

"Lee successfully pursues a sustained argument that remains integrated and coherent even as she explores its varied instantiations in different topics, times, and locations. The originality of the book lies not only in providing a history of Japanese fermentation science in the twentieth century in its institutional, economic, and cultural dimensions, but especially in demonstrating the continuing importance of an indigenous craft tradition in shaping the twentieth-century field. In doing so she convincingly shows the inadequacy of interpreting Japanese fermentation science as simply a case of technology transfer."

2
NUTRITION
No Longer a Land of Plenty

6
FLAVOR
To Screen for Gifts

CONCLUSION
The Science of Modern Life