Rachel DeWoskin is the author of five critically acclaimed novels: Banshee; Someday We Will Fly; Blind; Big Girl Small; and Repeat After Me; and the memoir Foreign Babes in Beijing, about the years she spent in Beijing as the unlikely star of a Chinese soap opera. DeWoskin has Hollywood development deals for Foreign Babes in Beijing and Banshee, and her essays, poems, reviews, and translations have appeared in The New Yorker, Vanity Fair, The Sunday Times Magazine of London, Conde Nast Traveler, The Asian Wall Street Journal, The Far Eastern Economic Review, Agni, Ploughshares, The New Delta Review, The New Orleans Review, Seneca Review, and numerous journals and anthologies. She is an Associate Professor of Practice in the Arts at the University of Chicago and an affiliated faculty member in Jewish and East Asian Studies. 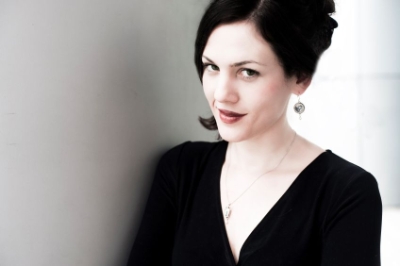