I look for books in political science and law that tackle big questions and that combine insights and tools from across the social sciences. Most of our books are academic titles that speak to broad research audiences within the discipline and adjacent social science areas. Often these books—while directed primarily at academic readers—offer new perspectives that resonate beyond academia. I also acquire select trade books directed at general readers and coursebooks tailored to student audiences.

Within political science, I acquire books pluralistically across subfields. The Press has particular strengths in American politics (including the series Chicago Studies in American Politics, although the series is not a prerequisite for consideration). I also actively acquire in comparative politics, political theory, and political psychology. My colleague Chuck Myers oversees publishing in international relations.

Within law, the Press has a longstanding tradition in law and society (including the Chicago Series in Law and Society). I am especially interested in receiving proposals for books that focus on race, political economy, international law, gender, and emerging questions at the intersections of law, technology, labor, and democracy.

Before joining UCP, I was senior editor for political science and sociology at Cambridge University Press, where I focused on American and comparative politics with particular attention to social inequality, representation, political economy, identity, and political development. I began my publishing career at Palgrave Macmillan. In my pre-publishing life, I was a history and English major at Columbia University and an English MPhil at the University of Cambridge; I continue to have an affinity for books that are informed by history and curiosity about the relationships between people and social groups.

Please see our political science and legal studies catalog for a list of recent titles. 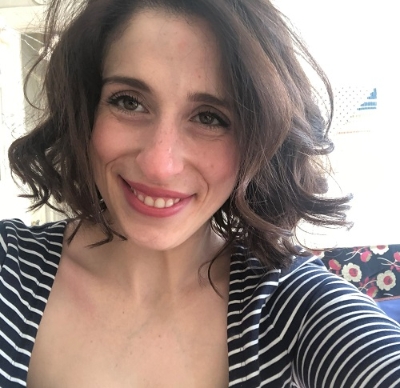