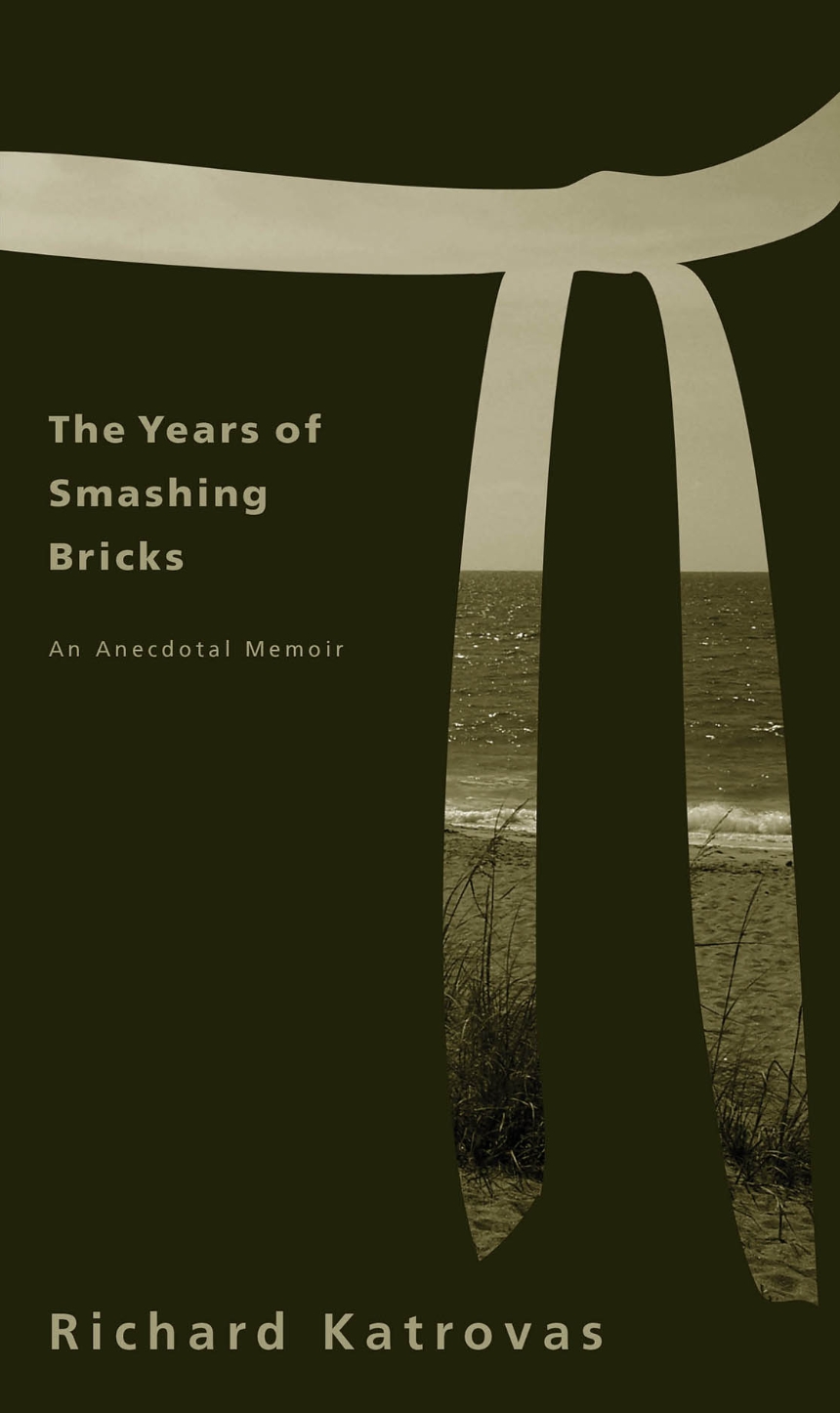 The Years of Smashing Bricks

The Years of Smashing Bricks

The Years of Smashing Bricks is about sex, drugs and karate in Coronado and San Diego, California, in the early ’70s. It’s a memoir in the form of interlocking stories, and reaches back into Richard Katrovas’s odd childhood on the highways of America with criminal parents, and into his teens in Sasebo, Japan, with adoptive parents on a U.S. Navy base. Having earned a second-degree black belt in Sho-bu-kan Okinawa-te in the late ’60s, at the height of the mystique of the black belt, Katrovas gave private karate lessons through his twenties in Coronado and San Diego; at the same time, he lived a bohemian life of sex, drugs, art and ideas. At the heart of this utterly unique, lyrical memoir is a young man’s coming to terms with the cultural fictions of masculinity, and with his divided affections for a dying birth mother with whom he has lost contact, and an adoptive mother who is at once noble, deeply decent, and emotionally abusive.