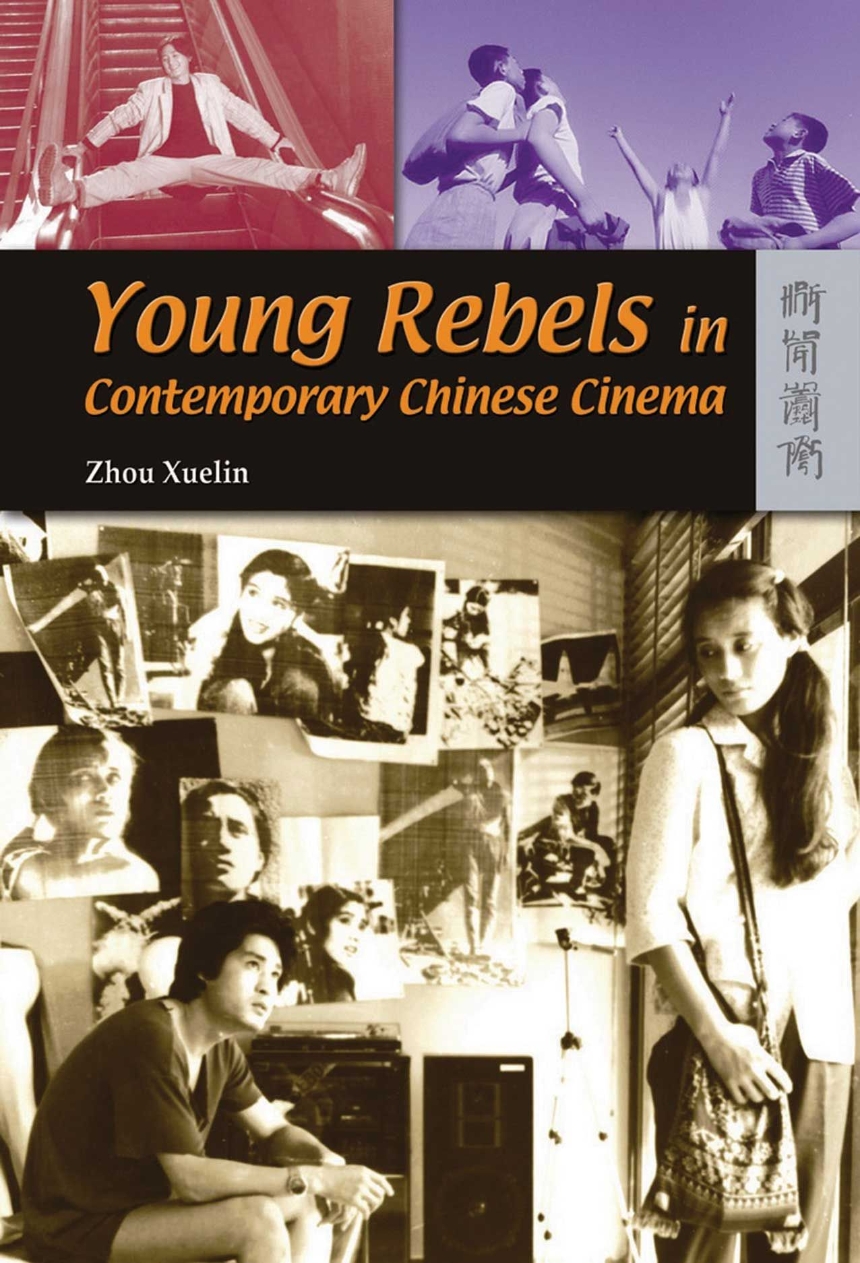 Has China in the 1980s gone through a phase of “youth rebellion” comparable with that represented in films such as Rebel Without a Cause (1954), Look Back in Anger (1959) or Easy Rider (1969)? The present study is an attempt to look for evidence in the “youth-rebellion” films produced over that period of time that may help to answer the question. In the last twenty years of the twentieth century, the People’s Republic of China underwent profound transformations, of which the changing situation of youth was particularly striking. In a society that has traditionally assumed respect for age, the prominence of youth and their new autonomy were conspicuous. A young generation born on the eve of and growing up during the Cultural Revolution (1966–1976) came to depart from the established social norms by the late 1980s and were considered “rebels,” standing in an antagonistic relationship with mainstream ideology. Young Rebels in Contemporary Chinese Cinema analyzes the construction of “youth culture” in 1980s China by examining young-rebel films in terms of three areas products (rock ‘n’ roll music), belief (or lack of it) and mode of behaviour. The study also contexualizes these films by tracing the relationship between changes in politics and changes in film from the 1950s to the present, with particular reference to the altered portrayal of young adults in the 1980s.