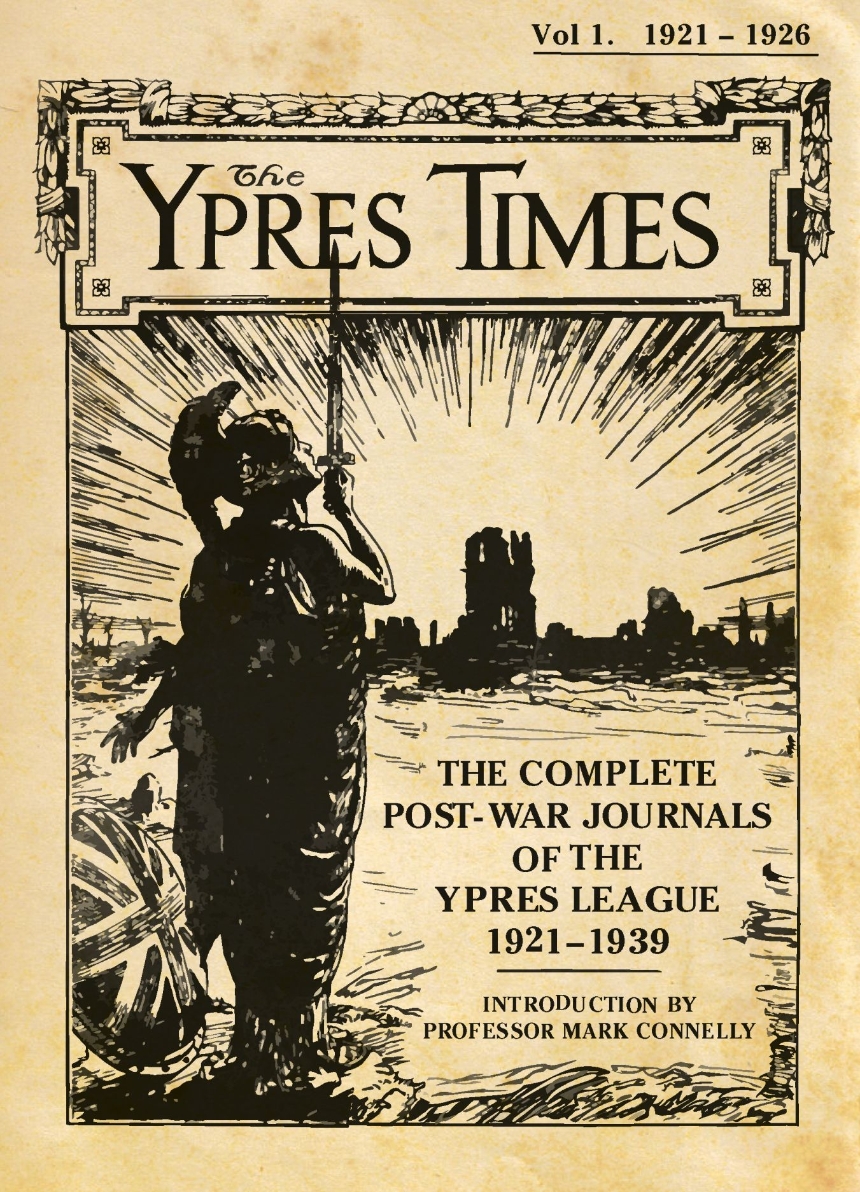 The Complete Post-War Journals of the Ypres League

The Complete Post-War Journals of the Ypres League

With an Introduction by Mark Connelly
This stunning facsimile reproduces, for the first time, the periodical of the Ypres League remembrance movement.

The Ypres Times, published from 1921–39, was the journal of the British remembrance society the Ypres League. The league was founded in the wake of World War I by Henry Beckles Willson and Beatrix Brice, who understood the crucial significance of Ypres to the British Empire and believed it their sacred duty to maintain the memory of those who fought and fell in its defense. The Ypres Times carried reminiscences of veterans, discussions about the rebuilding of Ypres, updates on the developing work of the Imperial War Graves Commission in the salient, and news of the erection and unveiling of unit memorials.

In facsimile format and presented in three volumes, the issues of the Ypres Times are reproduced here for the first time, providing fascinating new insight into the way the British Empire’s central commemorative site was understood and imagined in the twenties and thirties.