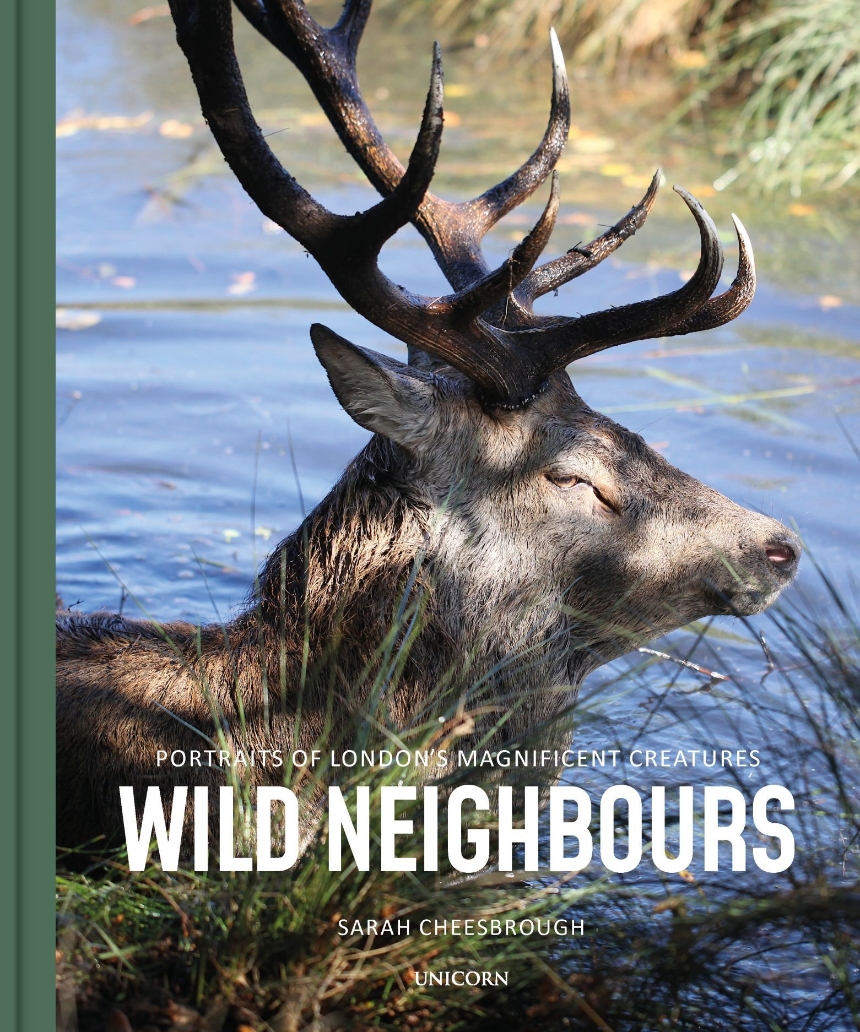 London is more than just a city of ten million people—it is also home to an extraordinary diversity of beautiful wildlife. With world population on the rise and countryside disappearing to urban sprawl and commercial agriculture, the sharing of urban space with nature is more important now than ever. To strike the right balance, we have to preserve and increase the green and blue spaces in our cities and see and love the wildlife that we already have.

One of the greenest capital cities in the world, in 2019 London was declared the world’s first National Park City. In Wild Neighbours, documentary and wildlife photographer Sarah Cheesbrough sets out to observe and create photographic portraits of the creatures of her home city of London. Compiled over the course of hundreds of hours, Cheesbrough presents eighty species in intimate and captivating portraits that span all four seasons. In capturing the wildlife of her city, she gives us insight into London’s natural world and inspires its conservation through love.

"This magnificent book offers a surprising new angle on London."

"Stunning images of animals. . . . An incredible array of natural beauty in our country."

"These pictures are glorious. I cannot recommend this book more highly."

"I read this book with envy at the author's ability to share peace and tranquility with the wilderness around her, allowing the wild creatures to feel safe enough to come as close to her as you can see in her amazing images."

"There is ever increasing evidence that proximity to nature is highly effective in combating a wide range of mental and physical health issues. Wild Neighbours should be a compulsory prescription for all Londoners in these challenging times—not just a visual tonic, but a constant reminder of the extraordinary wealth of flora and fauna at our doorstep."

"From the mighty stags of Richmond Park to the smallest beetle in a back garden, Cheesbrough’s evocative photographs will make your heart soar with the magic and wonder of nature and hope for the future."

"Cheesbrough’s stunning portraits of London wildlife are a joy to behold. They’re also a timely reminder of how much we have to gain from being more generous with our urban spaces, how allowing nature into our own backyards not only addresses the desperate questions of biodiversity loss but is balm for the soul."