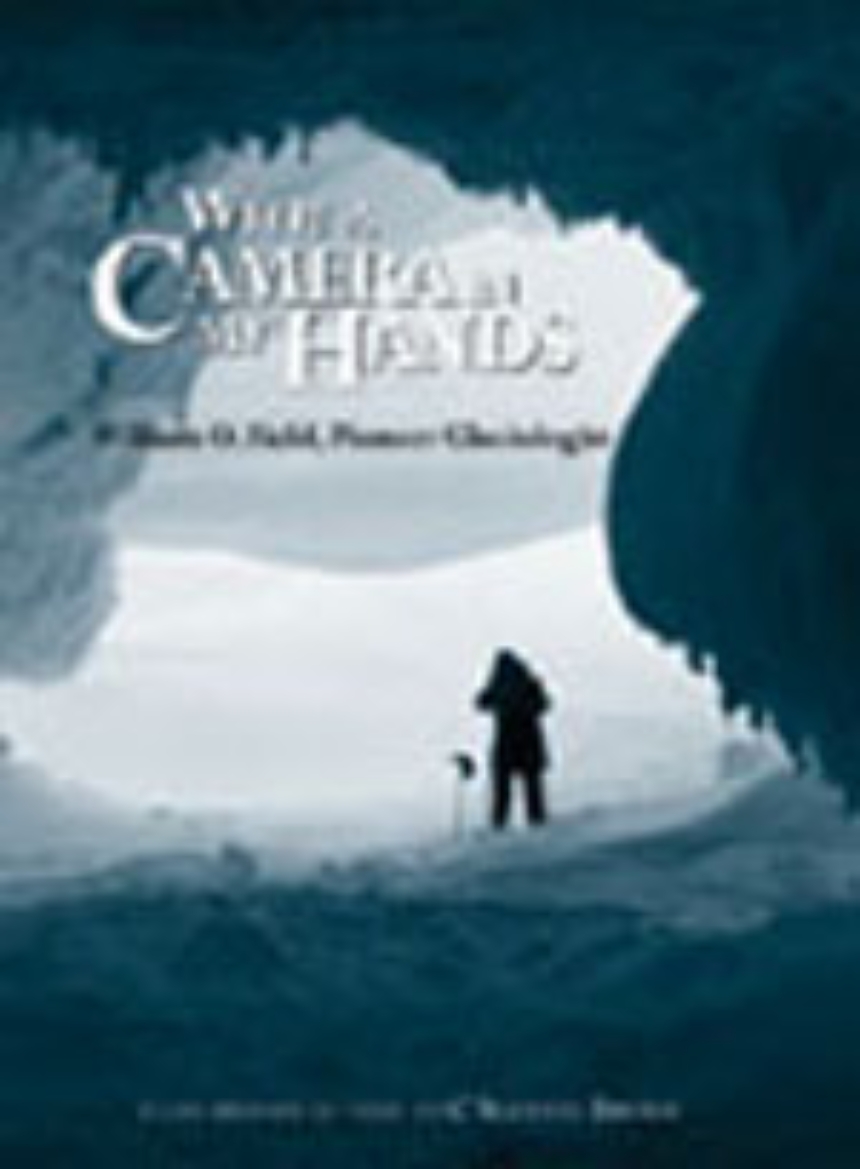 With a Camera in My Hands

With a Camera in My Hands

William O. Field is recognized by many as the father of modern glaciology in North America. His life and work are the subject of this oral biography, told to and compiled by Suzanne Brown. In his own characteristic voice, Field narrates his life--but in addition to words, he speaks through his camera, which was a tool both of his important scientific contributions and of his instinctive ability to visually capture history being made all around him.

Field’s life began on the east coast, but trips to Alaska, the Canadian Rockies, and the Caucasus inspired a career that sent him on international travels as an authority on glacier studies. A crucial scientific insight was his belief that glaciers hold the secrets to fluctuations in climate and the environment. Thus, Field began in 1926 to systematically document and monitor changes in glaciers and continued until his death, leaving a longitudinal record of immense value to the study of glaciers and climate change. He discusses this detailed scientific process alongside colorful tales of the people he traveled with and met on the way, of the places they went, and of the history they witnessed.

C Suzanne Brown supplements the scientific, historical, and personal aspects of Field’s spoken biography with additional photographs, maps, references, and background information, creating a richly visual book. At once useful, beautiful, and engrossing, With A Camera in my Hands makes an important contribution to glaciology, geology, biography, the history of science, and the history of the North.