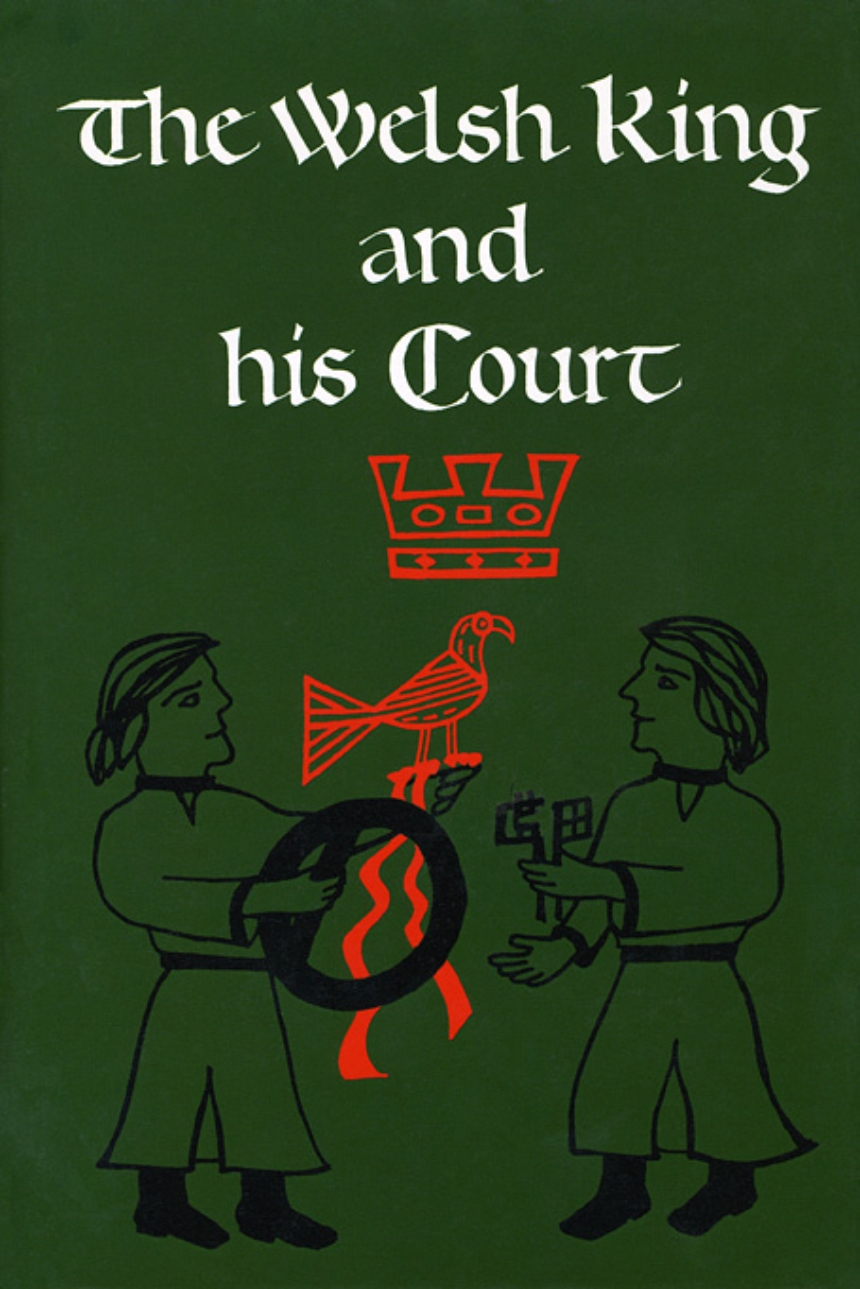 The Welsh King and His Court

The Welsh King and His Court

Early medieval kingship was exercised in a domestic setting with no divide between the officers of state and the royal household. The Laws of Court in the medieval Welsh lawbooks provide some of the most interesting evidence for the structure and operation of a royal court in early medieval Europe. These are richly detailed but also problematic texts, and their correct interpretation is the central concern of The Welsh King and his Court.

The various essays discuss the composition and functioning of the itinerant royal household, and demonstrate the different ways in which government roles might emerge from the household duties which were the essential elements of dignified mobility, for example the officers in charge of food, alcoholic drink, horses, sleeping-quarters, and the priest. The Welsh Laws of Court shed light on medieval royal government and also exemplify ways in which such a household ordered the rituals of domestic life into a powerful cohesive force.

The Welsh King and His Court not only provides thematic discussions of the royal household, but also presents primary texts along with English translations and, for comparative purposes, an Irish text dealing with hereditary court offices is also included. The chapters collected here comprise a fascinating and detailed study of the organization and working of the courts of native Welsh rulers before the Edwardian conquest.