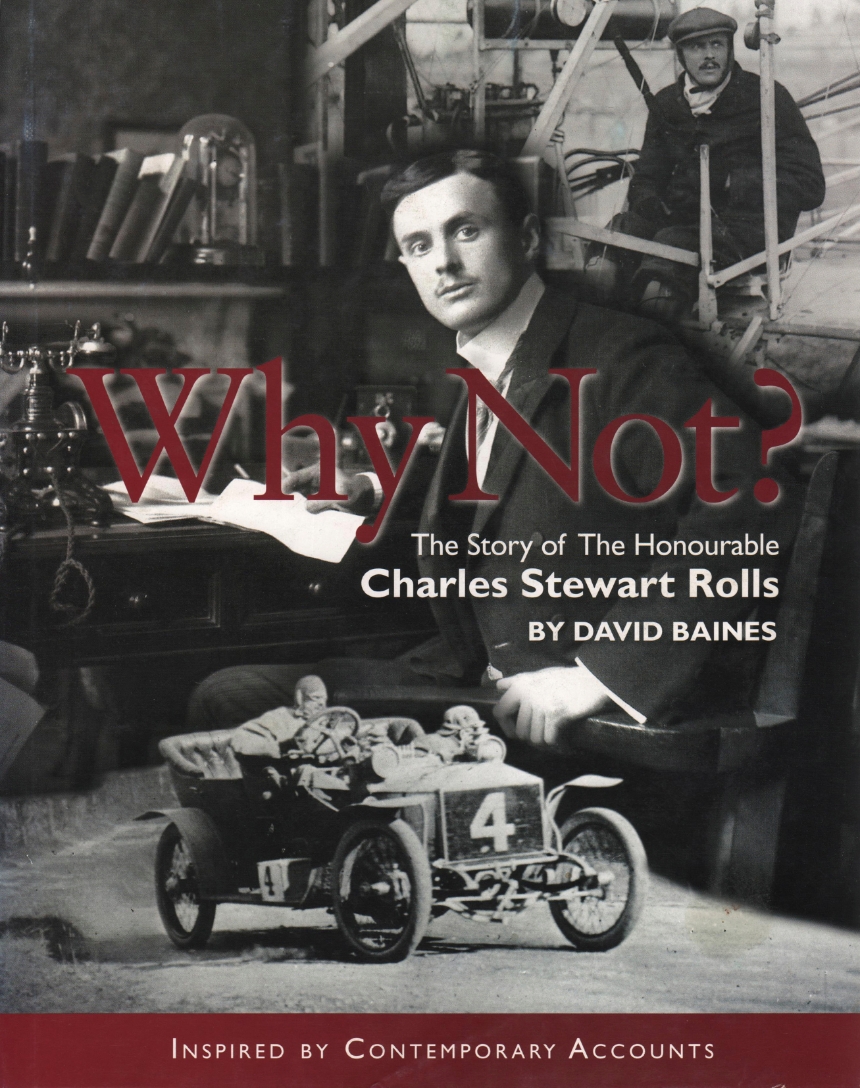 The Story of the Honourable Charles Stuart Rolls

The Story of the Honourable Charles Stuart Rolls

Charles Rolls was the first Englishman to be killed in an air crash. He was thirty years old. Rolls’ death shocked the country and made headlines across the world. His relative youth at the time is perhaps the reason that he is a forgotten hero: a man who today receives little credit for his legacy, even though at the time of his death on July 12, 1910, he was one of the most famous men in the country. His loss was regarded as a national tragedy. Today, he is most famous for the partnership that he forged with Henry Royce to form Rolls-Royce, a name that today is as synonymous with excellence as it is was then. Yet, Rolls was a national hero long before he met Royce in Manchester in 1904. The son of a peer, Rolls was one of the first, and certainly the youngest of Britain’s pioneer motorists. He was a successful racing driver and achieved what many believe impossible - selling the motor car in Britain. He made his first ascent in a balloon in 1898 and was experimenting with the possibilites of powered flight as early as 1901. With the reliability of the car achieved, Rolls immersed himself in conquering the next great frontier, the air. One of the first Britons to fly, he made the first return crossing of the Channel in 1909 in a Wright Flyer and was acclaimed across the world. Charles Rolls was an enigma, a man of great paradox, and yet he was a great patriot, racing driver, record breaker, aviator, one of the UK’s greatest industialists, a pioneer in the true sense of the workd and he had a prophetic ability to see the way of the future. "Some men see things as they could be and say why not."