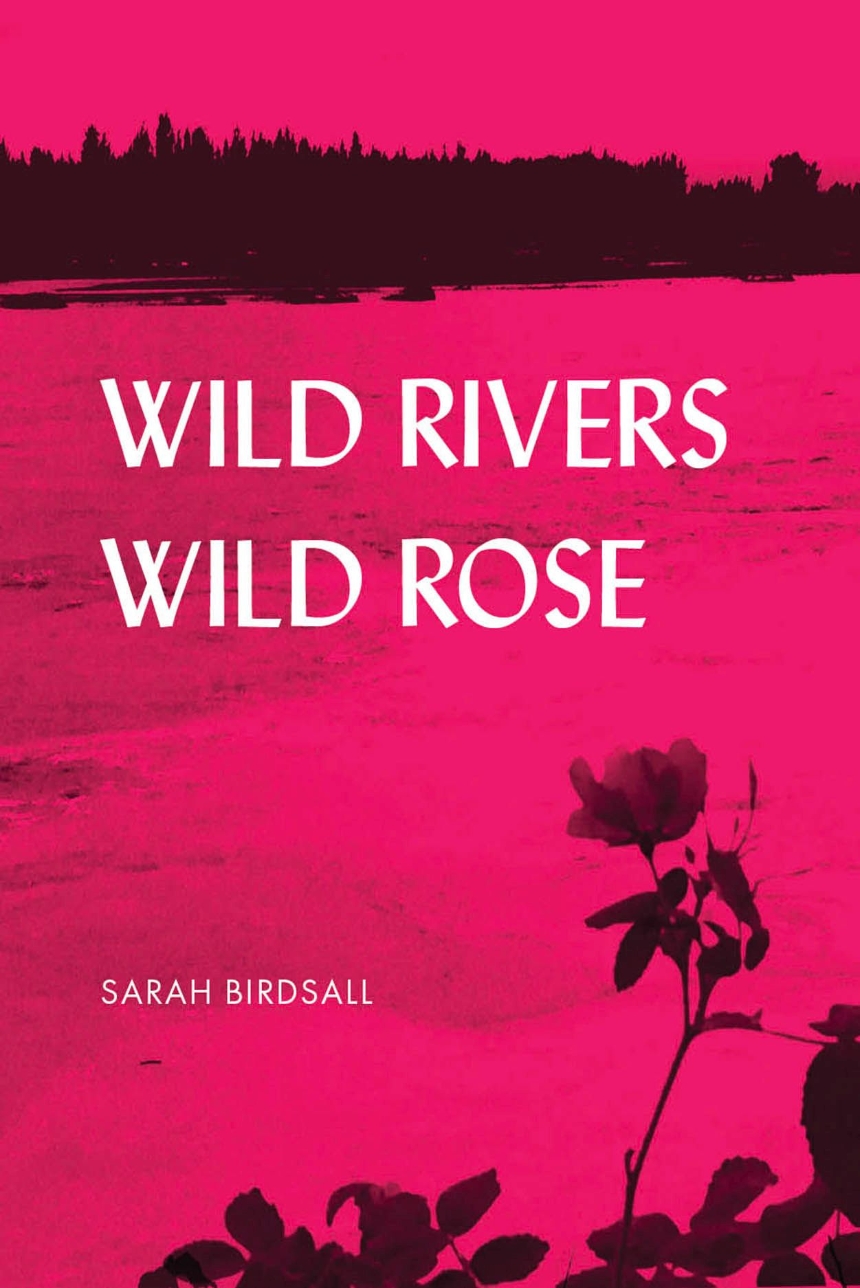 In 1941, Anna Harker is attacked by an ax-wielding assailant in the gold-bearing ridges bordering the Alaska Range. It is this moment of savagery that propels the people of Wild Rivers, Wild Rose.

Anna’s lover, Wade Daniels, learns of the deaths of Anna’s husband and their worker, and he rushes to the hills to look for Anna and hunt the murderer. As she lies dying on the tundra, Anna relives the major events of her Alaska life while searching her memories for what could have led to the violence. And, decades later, an outsider named Billie Sutherland steps into a community still haunted by the murders. Plagued by her own ghosts, Billie delves into the past, opening old wounds.

In this gripping novel by Sarah Birdsall, lives are laid bare and secrets ring out in the resonant Alaska Range foothills.

"As she throws clues and false leads at the readers, carrying the crime fiction aspect of the plot along, Birdsall builds a perfectly balanced tale with a distinct sense of place and time, and peoples it with fully realized characters. Wild Rivers, Wild Rose, like the mystery at its center, doesn’t let go."