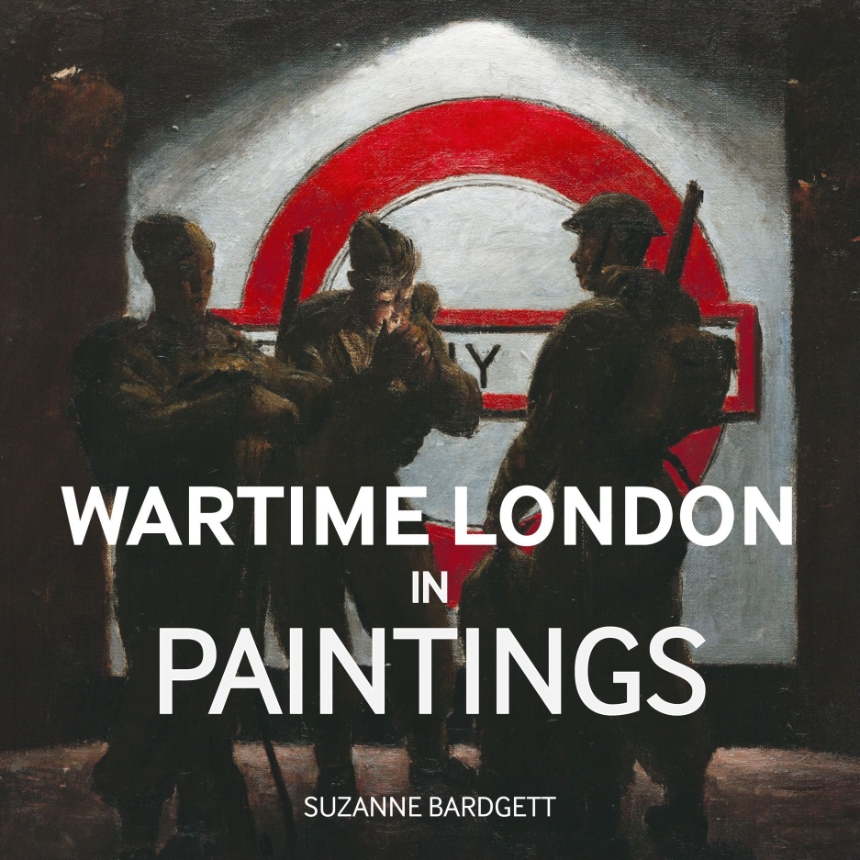 During World War II, London was at its most perilous moment since the Great Fire of 1666. Districts were transformed at night by falling bombs, fires, and searchlights. During the day, when the results of the previous night’s bombing were laid bare, ordinary people dealt with the aftermath as best they could. In 1939, the Ministry of Information set up the War Artists Advisory Committee (WAAC) to compile an artistic record of Britain during the war. After the war had ended, more than half of the paintings commissioned—some three thousand works—ended up in the Imperial War Museums collection.

Wartime London in Paintings showcases seventy oil paintings from the IWM’s unmatched collection in one stunning illustrated volume, portraying the ordinary and the extraordinary of London at the time. Featuring works by some of the most famous war artists of the conflict—including Graham Sutherland, Henry Moore, Edward Ardizzone, and more—this incredible visual exploration of a wartime city gives readers a firsthand look at how London coped during one of the most significant periods of its history.