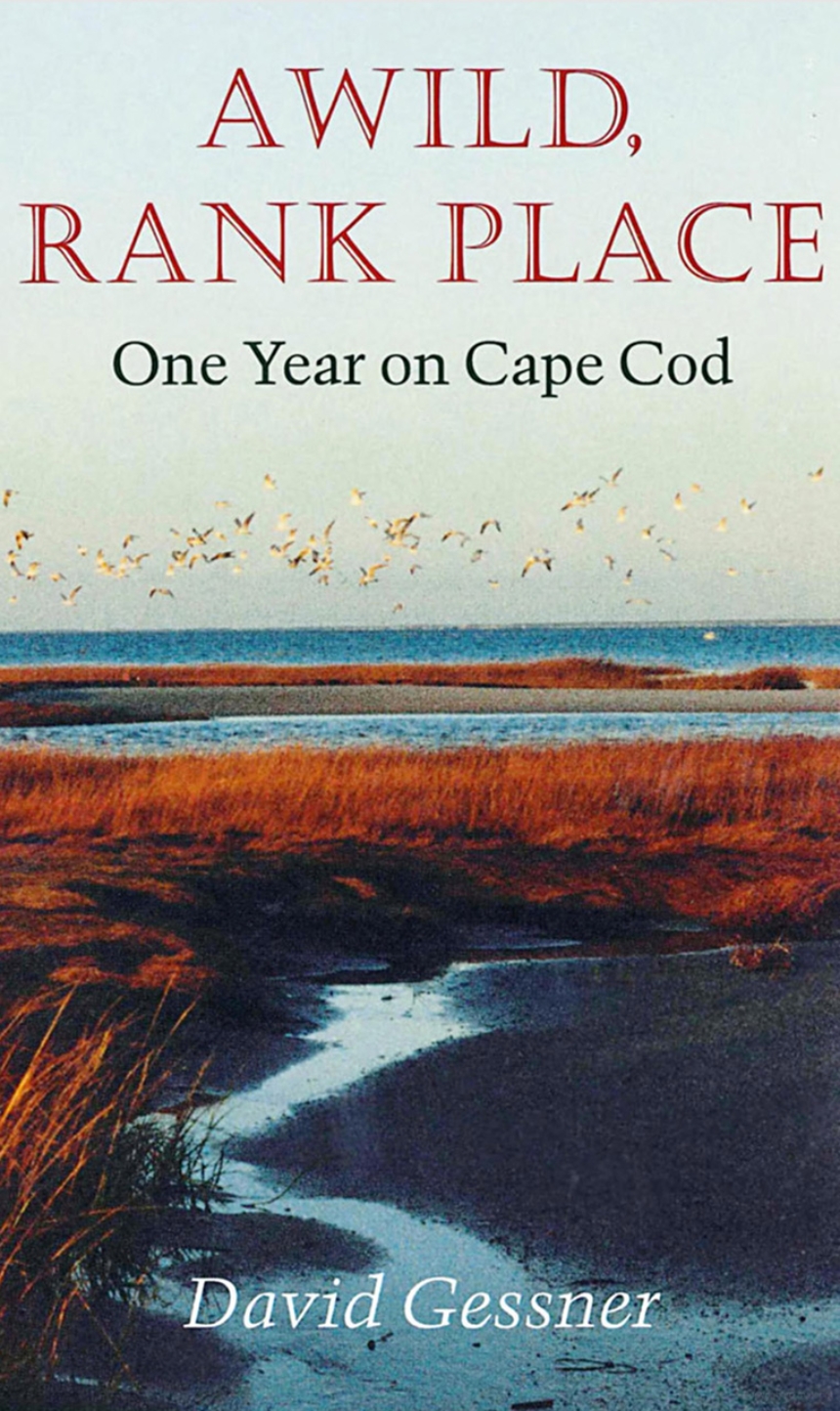 One Year on Cape Cod

One Year on Cape Cod

Cape Cod, that sandy, wind-swept enchantress, has captivated many writers, among them Henry David Thoreau, whose descriptions of that "wild, rank place" have fired the imaginations of not one but many generations. Among Thoreau’s literary progeny is David Gessner, but this book goes far beyond the naturalist’s focus on the transcendent beauty of the landscape. Rather, Gessner combines his deeply felt sense of place with observations of the Cape’s people and with insights about his family, himself, and his art. In a series of interconnected personal essays, he explores his response to his own recently cured cancer and to the lung cancer that is killing his father. Issues of life and death intertwine with images of a land that Gessner finds curiously healing: "Here thoughts are swamped by the smells, sounds, and sights of place. The gentle hypnotic lapping of waves. A prehistoric cormorant on a slick black rock. The delicate lacework of sea grass roots breaking down through a ledge of sand." Gessner’s introspection during a year spent writing in the family’s weathered cottage portrays another struggle, too. For a young writer just beginning his career, such mighty literary forebears as Thoreau can be imposing, if not paralyzing. Yet the process of sorting through and making peace with the memories of his genetic father gives Gessner the power to declare artistic independence from his literary one. Seeing "something tremendously heroic" about his father’s determination to perform mundane tasks in the face of imminent death brings Gessner to realize that "our minds have minds of their own. Reality is fabulous, yes, but we also crave something more. Symbol, perhaps. Meaning." In the end, what Cape Cod comes to mean for Gessner is not just freedom from the past, but love and nobility in the face of death.