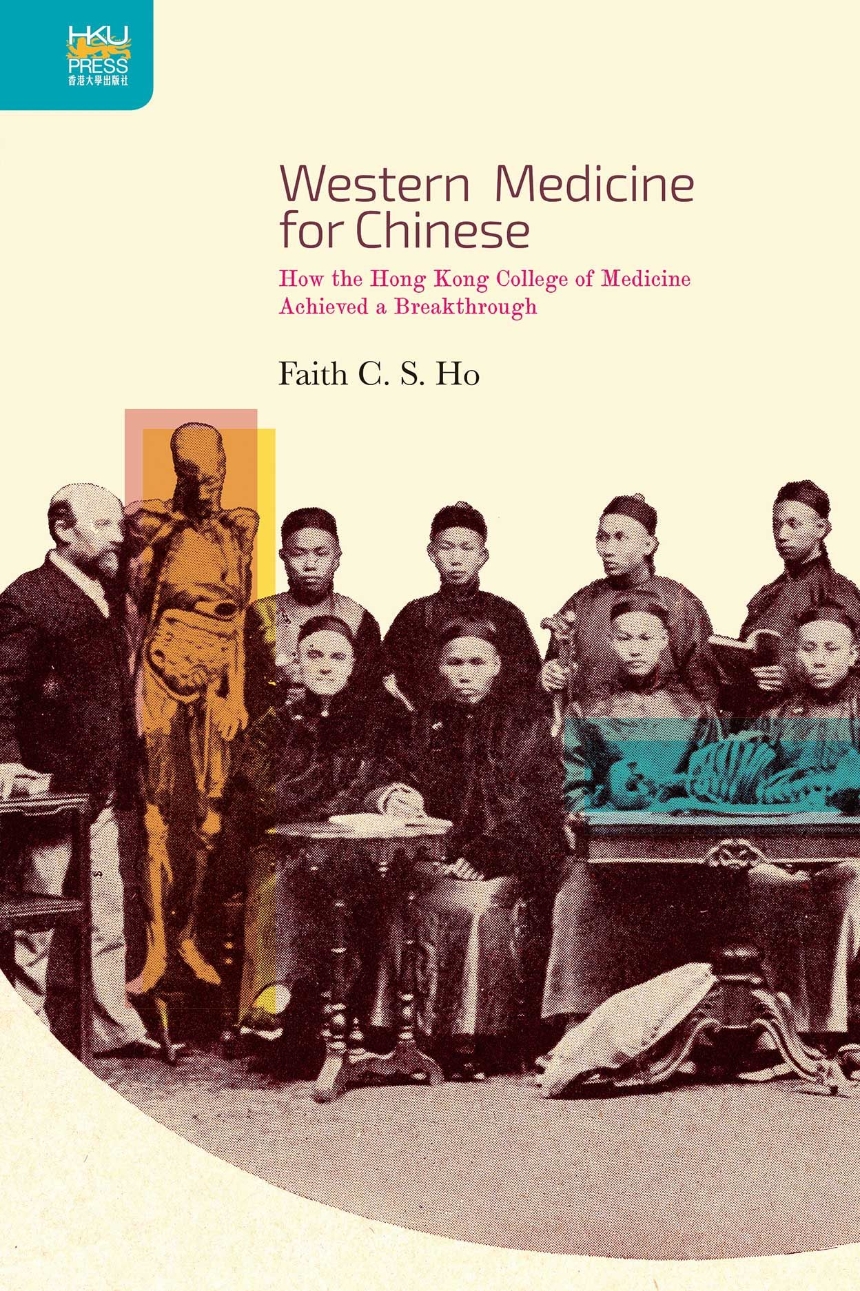 How the Hong Kong College of Medicine Achieved a Breakthrough

How the Hong Kong College of Medicine Achieved a Breakthrough

The founders of the Hong Kong College of Medicine for Chinese (HKCM) had the lofty vision of helping to bring Western science and medicine to China, which, they hoped, would contribute to the larger objective of modernizing the nation. That this latter goal was partly realized through the non-medical efforts of its first and most famous graduate, Dr. Sun Yat-sen, is a well-known story. Faith C. S. Ho’s Western Medicine for Chinese brings the focus back to the primary mission of HKCM by analyzing its role in the transfer of medical knowledge and practices across cultures. It offers a detailed account of how the pioneering staff of the college and the fifty-nine graduates besides Dr. Sun overcame significant obstacles to enable Western medicine to gain wider acceptance among Chinese and to facilitate the establishment of such services by the Hong Kong government. Some of these Chinese doctors went on to practise medicine in China, but arguably the college had made the most lasting impact on Hong Kong. Ho observes that the timing of the founding (1887) and the closing (1915) of the college could not have been more strategic. The late nineteenth-century beginning allowed enough time for HKCM to lay a solid foundation for medical training in the city. Later, the college was ready to play a pivotal role in the establishment of the University of Hong Kong, which had important implications for subsequent social developments in the city.