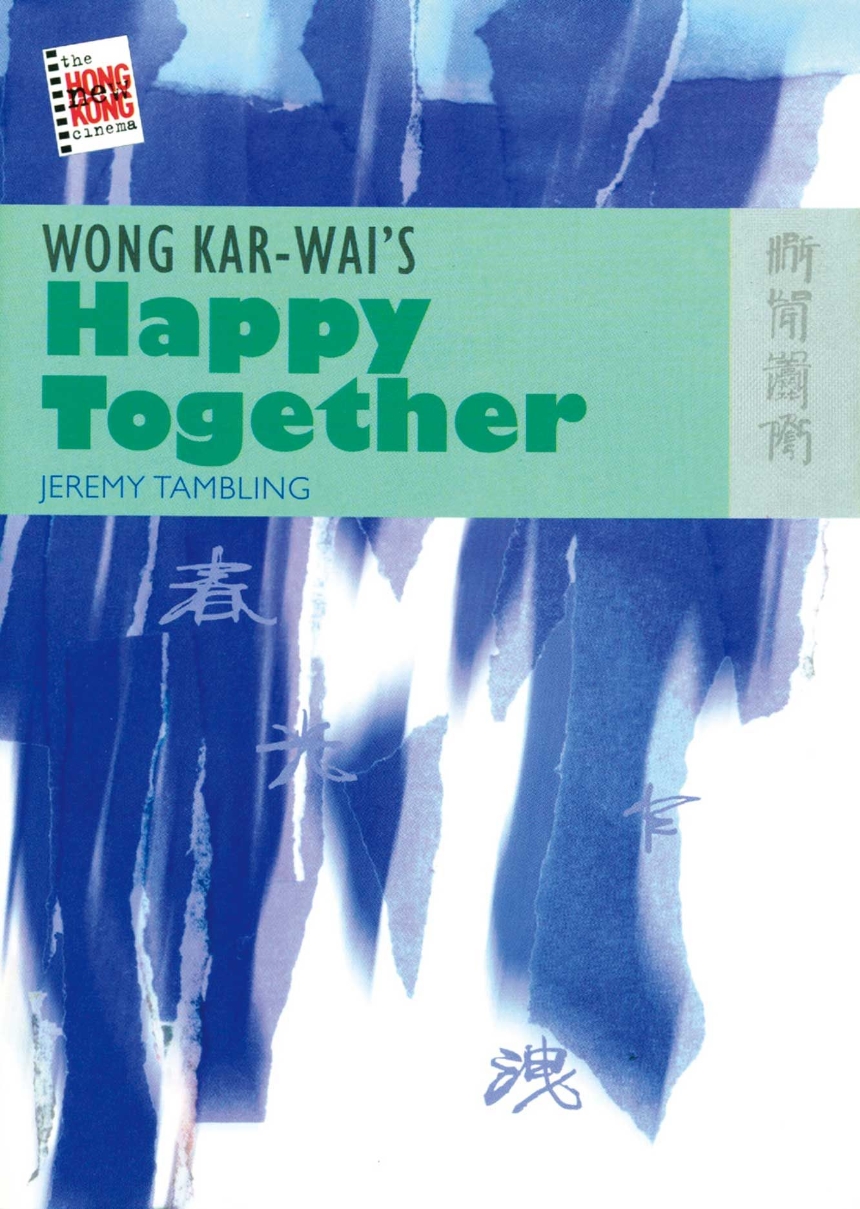 Wong Kar-wai’s controversial film, Happy Together, was released in Hong Kong just before the handover of power in 1997. The film shows two Chinese gay men in Buenos Aires and reflects on Hong Kong’s past and future by probing masculinity, aggression, identity, and homosexuality. It also gives a reading of Latin America, perhaps as an allegory of Hong Kong as another post-colonial society. Examining one single, memorable, and beautiful film, but placing it in the context of other films by Wong Kar-wai and other Hong Kong directors, this book illustrates the depth, as well as the spectacle and action, that characterizes Hong Kong cinema. Tambling investigates the possibility of seeing Happy Together in terms of ‘national allegory’, as Fredric Jameson suggests Third World texts should be seen. Alternatively, he emphasizes the fragmentary nature of the film by discussing both its images and its narrative in the light of Borges and Manuel Puig. He also looks at the film’s relation to the American road movie and to the history of the tango. He poses questions how emotions are presented in the film (is this a ‘nostalgia film’?); whether the masculinity in it should be seen negatively or as signs of a new hopefulness about Hong Kong’s future; and whether the film indicates new ways of thinking of gender relationships or sexuality.