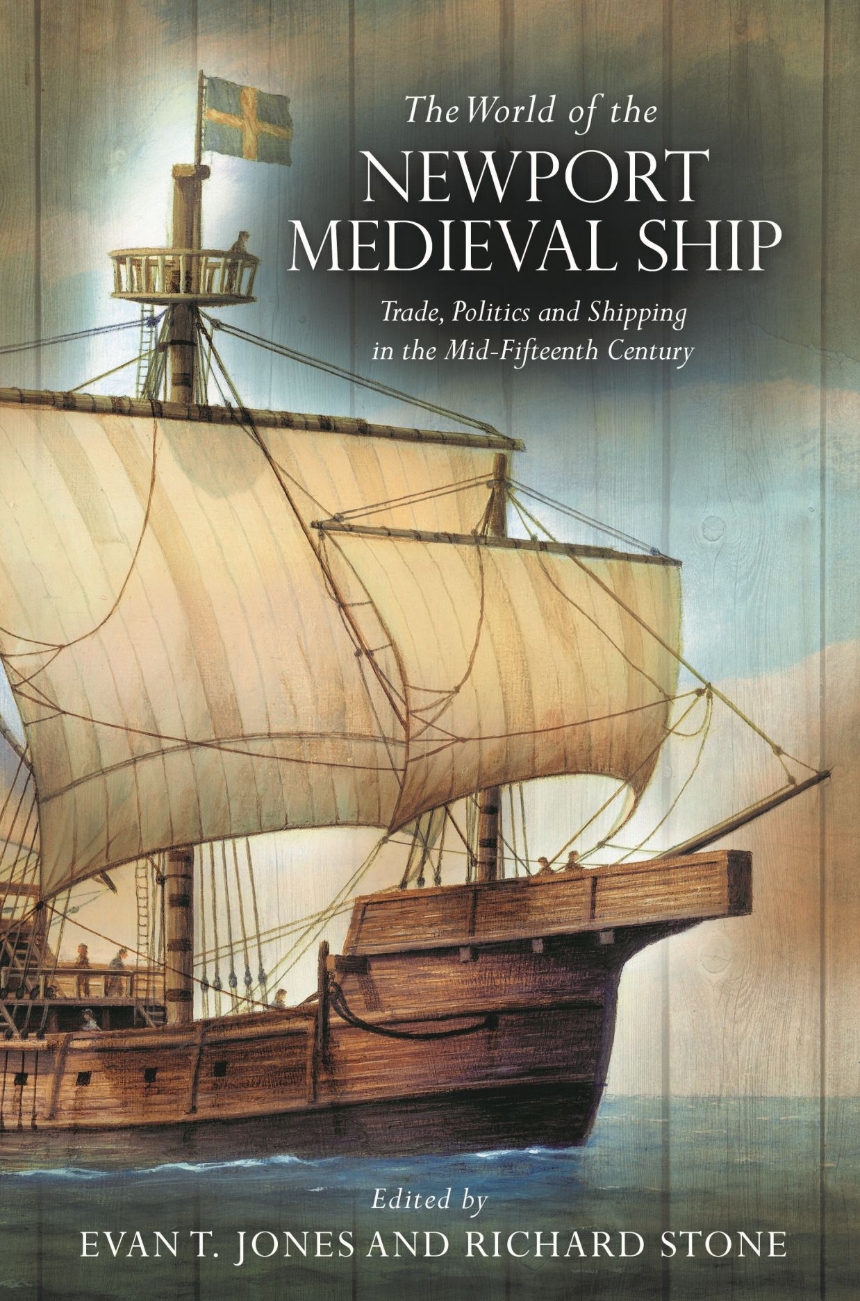 The World of the Newport Medieval Ship

Trade, Politics and Shipping in the Mid-Fifteenth Century

The World of the Newport Medieval Ship

Trade, Politics and Shipping in the Mid-Fifteenth Century

Since its discovery in 2002, investigations of the Newport Medieval Ship have completely transformed historians’ understanding of fifteenth-century ship technology. The most exciting underwater recovery in recent decades, the late-medieval merchant vessel was built c. 1450 in northern Spain, and it ultimately foundered at Newport twenty years later while undergoing repairs.

With plans in place to make the ship the centerpiece for a permanent exhibition in Newport, this volume interprets the vessel in detail to enable visitors, students, and researchers to understand the ship and the world from which it came. Edited by Evan T. Jones and Richard Stone, The World of the Newport Medieval Ship contains eleven chapters written by leading maritime archaeologists and historians that explore the relationship between history and archaeology, assessing how both can contribute to the interpretation of physical remains. Together, these chapters consider the vessel’s historical significance and locate it within the commercial, political, and social environment of its time.