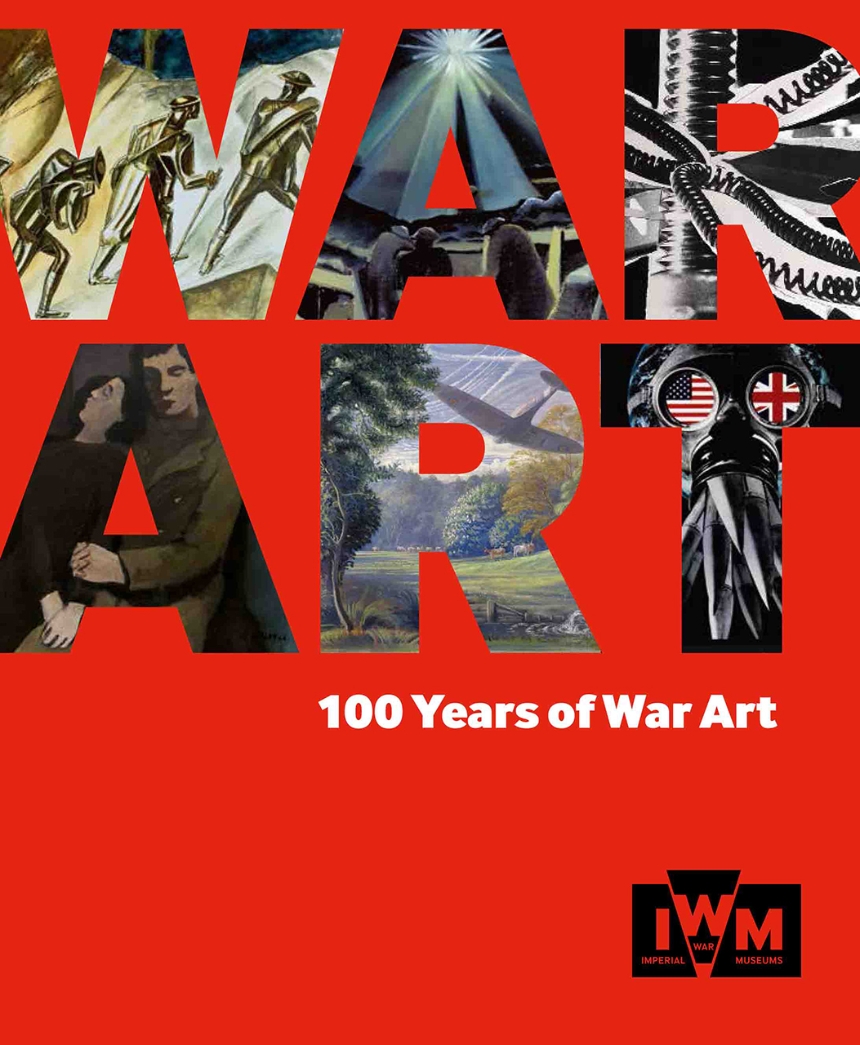 Throughout both World Wars, the British government employed a diverse group of artists to produce a rich visual record of wartime events. But the art from this important collection often far exceeds this objective, giving voice to both the artist and the soldiers who are depicted. Art from the First World War features some of the most well-known British artists of the twentieth century, from the brothers John and Paul Nash to William Orpen, Stanley Spencer, and John Singer Sargent, whose Gassed shows a line of wounded soldiers blinded by a mustard gas attack. As a whole, the works in Art from the Second World War show lives in extremity. Alongside artworks by Paul Nash are works by Henry Moore and Laura Knight, among many others. Showcasing artwork created in response to fighting in Northern Ireland, the Falklands, Bosnia, Iraq, Afghanistan, and more, and featuring work by such prominent contemporary artists as Steve McQueen, Roderick Buchanan, and Langlands & Bell, Art from Contemporary Conflict reminds us that war continues to spur artists to creative reflection today.