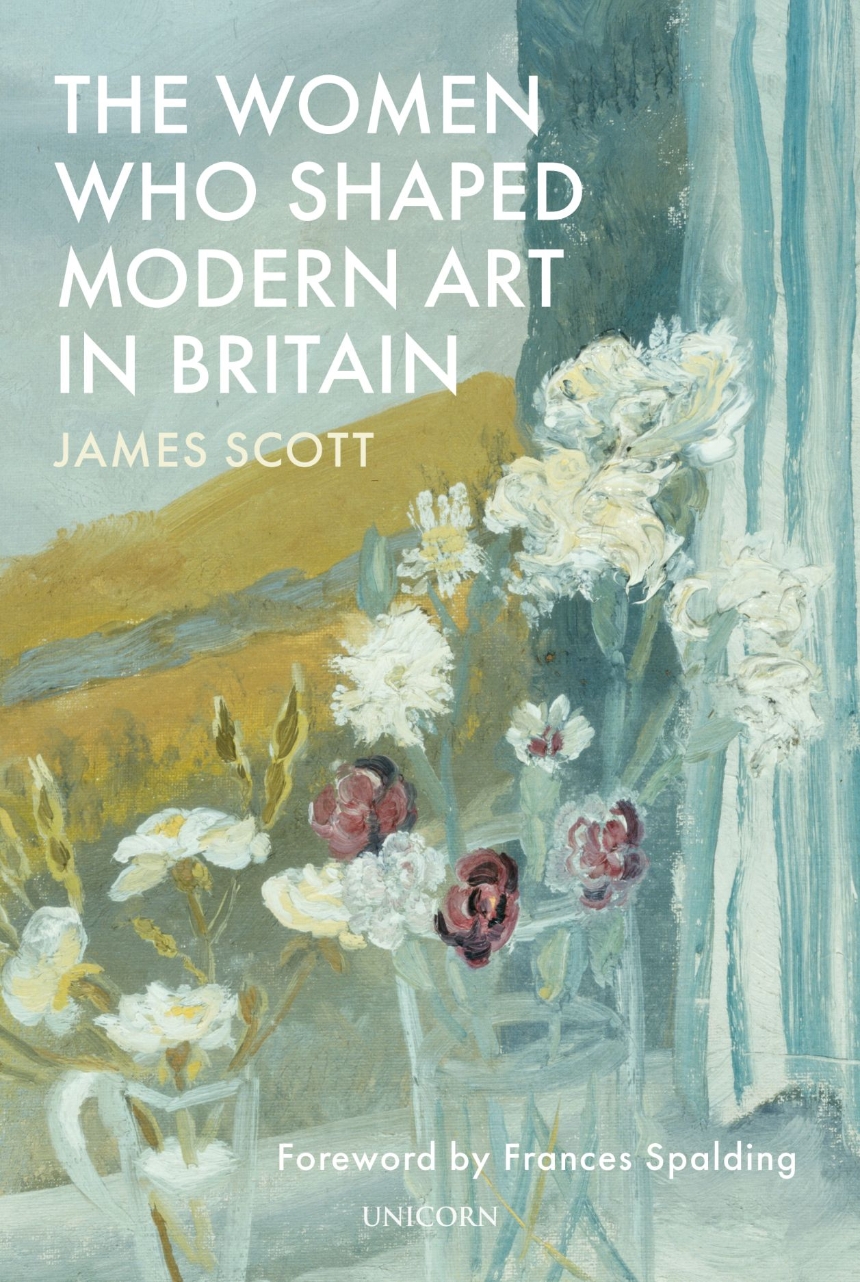 The Women Who Shaped Modern Art in Britain

The Women Who Shaped Modern Art in Britain

An illustrated look at the pivotal and often overlooked role women played in the development of modern British art.

This book tells the stories of determined women like Helen Sutherland, Margaret Gardiner, Myfanwy Piper, and many more who helped change the course of British art in the middle of the last century. Whether as artists, friends, supporters, collectors, curators, or gallerists, their contributions played a central role in the emergence of artists such as Barbara Hepworth, Piet Mondrian, Alfred Wallis, Christopher Wood, and Francis Bacon. Hitherto overshadowed by their male counterparts, these women had a vigor and passion that set London on its course to become an art metropolis to rival Paris and New York in the 1940s through the 60s. Fully illustrated with key works of art, this volume shares their stories. In doing so, it peels back the curtain on the inner workings of the mid-twentieth-century British art scene.