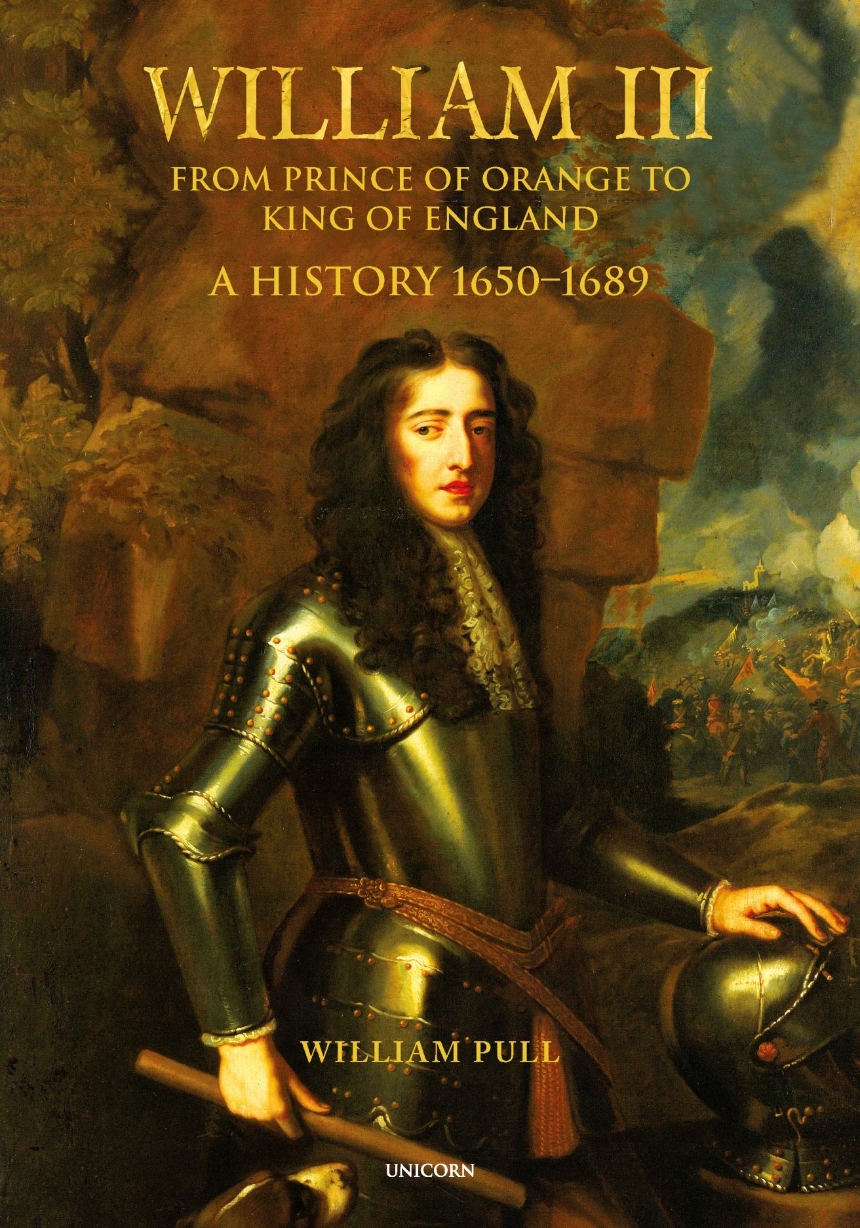 From Prince of Orange to King of England

From Prince of Orange to King of England

A detailed study in the struggle for power between seventeenth-century European ruling elites.

This book tells the story of William of Orange before he became the king of England, examining the system of clan family and patron-client relationships across Europe on which the prince’s political and diplomatic influences rested.

His skillful personal ability with the political elites in the Dutch Republic and England enabled his rise to power in the republic and later to the throne of England. Providing a full and detailed recounting of the dramatic clash between William’s regime with Louis XIV’s governance of France, the book does not shy away from engaging in historical controversies. The action that gives the story its impetus will be of equal interest to academics and general historians alike. Drawing from English and Dutch sources and historiography, the book is a major contribution to academic studies of this crucial historical figure of the second half of the seventeenth century.

"A demanding, detailed and fascinating biographical portrait. . . . William III is an absorbing book."

"A thoroughly researched history and biography... Researchers of this period in Dutch and British history and of William III in particular will find digested archival research here that should help them fill gaps in their understanding."