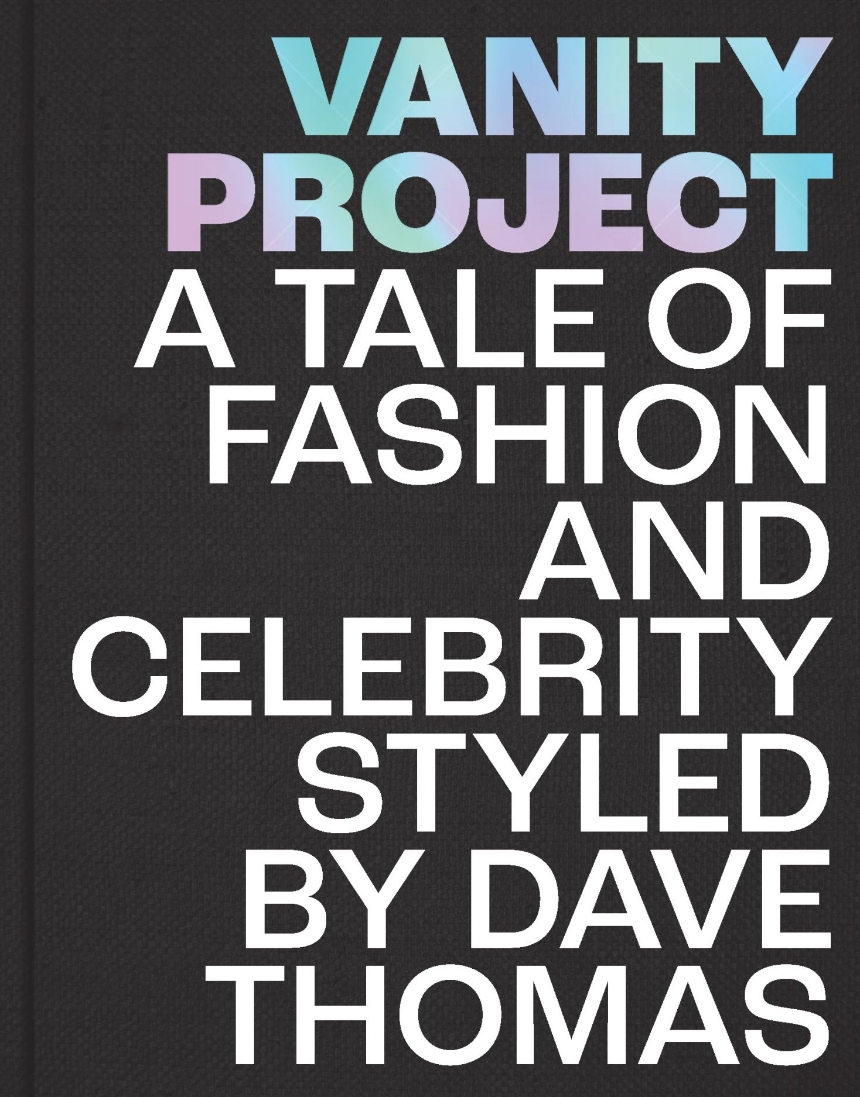 A Tale of Fashion and Celebrity Styled by Dave Thomas

A Tale of Fashion and Celebrity Styled by Dave Thomas

Foreword By The Prince Of Wales Introduction By Lionel Richie Afterword by John Legend
In 1988, Dave Thomas was an unemployed plumber in Gloucester with a seemingly impossible dream: to enter the world of fashion. He moved to London, worked weekends as a café dishwasher and evenings as a toilet attendant in a West End nightclub, and in every spare moment he hammered on the doors of fashion editors until one of them finally opened a tiny crack.

Thomas seized the chance to be an unpaid dogsbody at Riva magazine, where he worked with legends of style Judy Blame and Isabella Blow and dressed artists like Lisa Stansfield, Boy George, and Kylie Minogue. Soon after, he was hired by Esquire UK and became the youngest fashion editor in the world. He ultimately moved on to edit fashion at Vogue Hommes, Vanity Fair, and Interview, and his work has since been published in a raft of international magazines.

In the intervening decades, the business of styling ascended from the pavement to the penthouse. What began as kids playing dress up with ribbons and safety pins evolved into the backbone of a multibillion-dollar style and clothing industry. And Thomas, now one of Hollywood’s most successful stylists, rose along with it.

Covering more than thirty years of fashion and celebrity, Vanity Project traces the evolution of celebrity styling from the streets of London in the 1980s to the red carpets of Hollywood today. Featuring interviews conducted by Boy George alongside 250 full-color images, the book gives readers a behind-the-curtain look at more than three decades’ worth of glamour and tantrums, friendships and rivalries, and the surprisingly hard graft of celebrity styling.