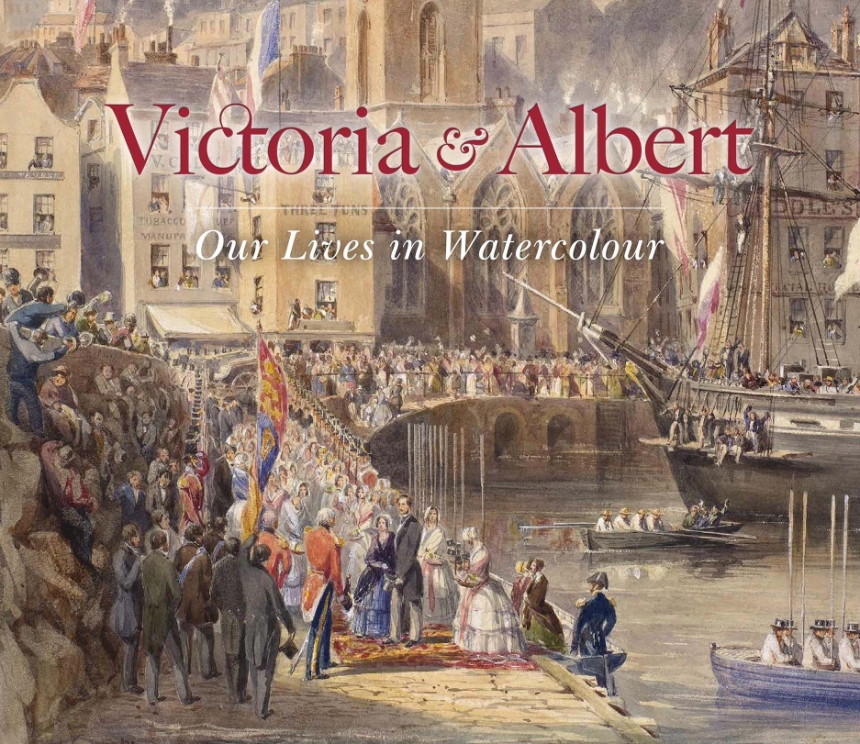 Our Lives in Watercolour

Our Lives in Watercolour

The arts were an important shared enthusiasm of Queen Victoria and her consort, Prince Albert, throughout their marriage. Of particular personal significance for them were the hundreds of watercolors they commissioned to form a pictorial record of their public and private lives together, which they arranged in a series of volumes, called by Victoria the “View Albums.” Themes of these watercolors ranged from events in the lives of the royal family to the spectacle and pageantry of the court, from the Crimean War to the industrialization of the Victorian age.

In celebration of the bicentennial of the births of both Queen Victoria and Prince Albert, this volume presents an outstanding selection from their collection of watercolors, some of which have never been published or publicly exhibited before. Through these watercolors, this stunning volume illuminates subtle and striking aspects of Victoria’s reign and the royal couple’s private life and interests.