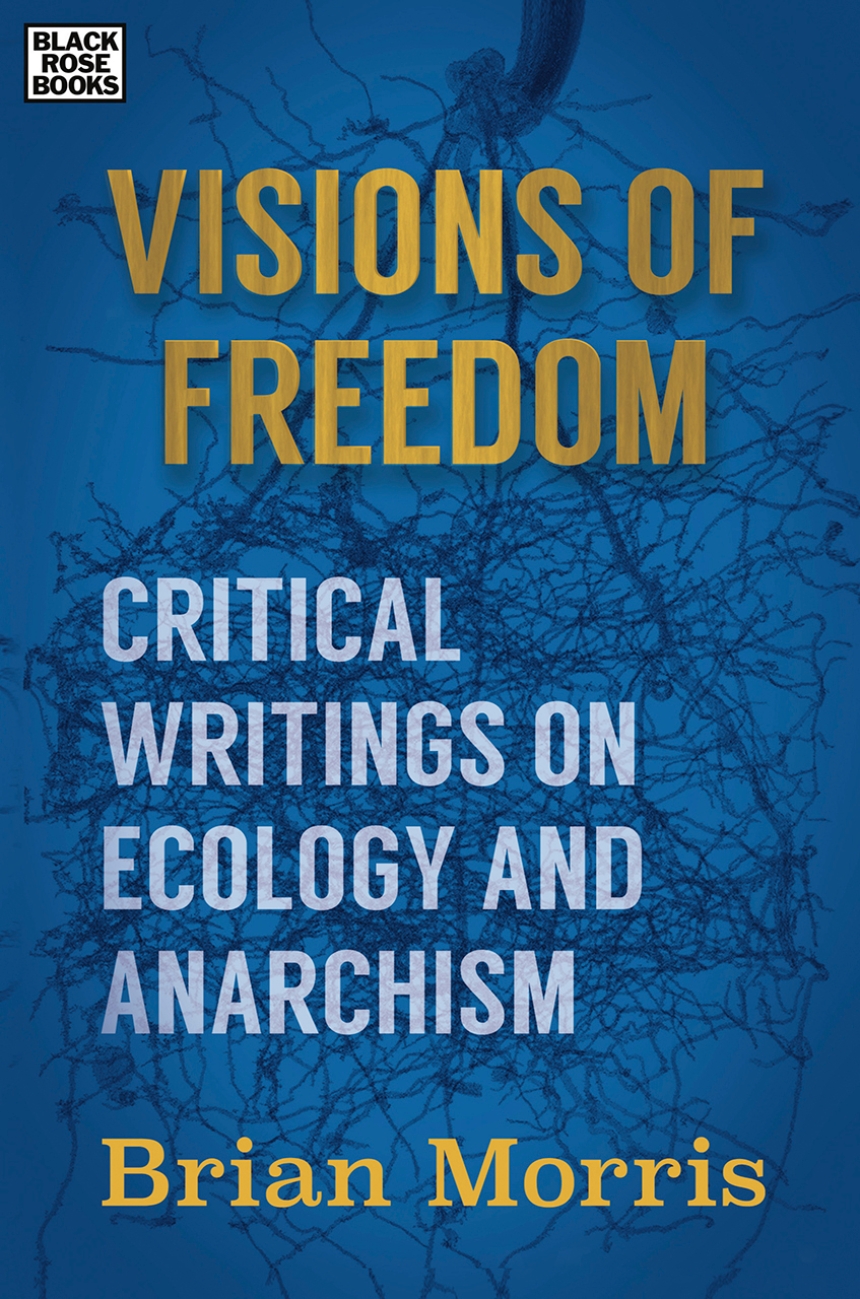 Critical Writings on Ecology and Anarchism

Critical Writings on Ecology and Anarchism

Every ten years, notoriously eclectic thinker Brian Morris takes a year of sabbatical and launches out into another field about which he knows nothing. In the 1980s it was botany; in the 1990s, zoology; in the 2000s, entomology. The quintessential polymath, Morris has written on his incredible breadth of interests in wide-ranging essays, with subjects ranging from boxing to deep ecology to new-age gurus.

Collected here for the first time, Visions of Freedom brings together all of Morris’s concise yet diverse essays on politics, history, and ecology written since 1989. It includes book reviews, letters, and articles in the engaging and accessible style for which Morris is known. The thinkers he deals with are as diverse as Thomas Paine to C. L. R. James, from Karl Marx to Krishnamurti, from Max Weber to Naomi Klein. He also delves into the canon of classic anarchist thinkers like Kropotkin, Bakunin, Reclus, Proudhon, and Flores Magnon.

Taking a stance against the obscurantism of contemporary academic discourse, Morris’ writings demonstrate an interdisciplinary approach that moves seamlessly between topics, developing practical connections between scholarly debates and the pressing social, ecological and political issues of our times.