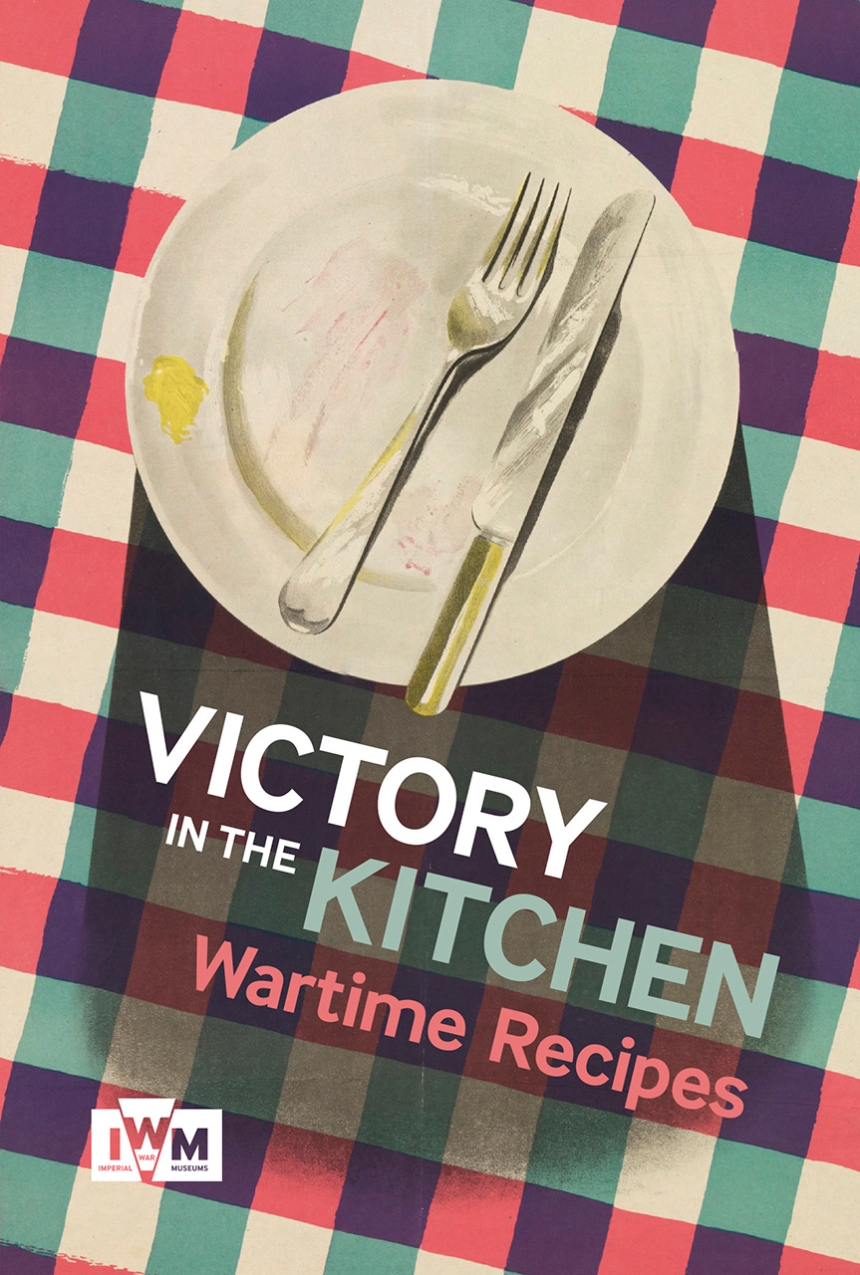 Victory in the Kitchen

Victory in the Kitchen

When World War II began, Britain had an immediate crisis on its hands: its ability to import food drastically curtailed, the island would very quickly have to find ways both to produce more and use less.

For that latter task, the kitchen was the headquarters, and this little book presents the battle plan. Drawn from scattered sources in the archives of the Imperial War Museums and presented here in a charming gift book, the recipes of Victory is in the Kitchen helped guide British cooks as they coped with unprecedented scarcity and restrictions. Rustling up creative dishes out of meager rations, the recipes gathered here include scrap bread pudding, potato pastry, and sheep’s heart pie, as well as adapted English standbys like Lancashire hot pot, Queen’s Pudding, and crumpets.

​Interwoven with the recipes are colorful reproductions of inspirational wartime posters, while an introduction sets the historical context. The resulting package is the perfect gift for any cook, a reminder of a time when ration books and recipes had to be made to work together.

"Victory in the Kitchen is not your usual cookbook: there are no beautiful photographs of food carefully prepared in studios, but instead a collection of simple, delightful and – to our modern palates – unusual recipes from the Second World War. It’s all beautifully illustrated with some of the museum’s collection of beautiful and often very funny wartime posters."

"Introducing Victory in the Kitchen, a new recipe book filled with resourceful meals inspired by the kitchen tables of British households during the Second World War. Combines hearty favourites, including steak and kidney pie, crumpets, and Queen's pudding, with colourful war posters."