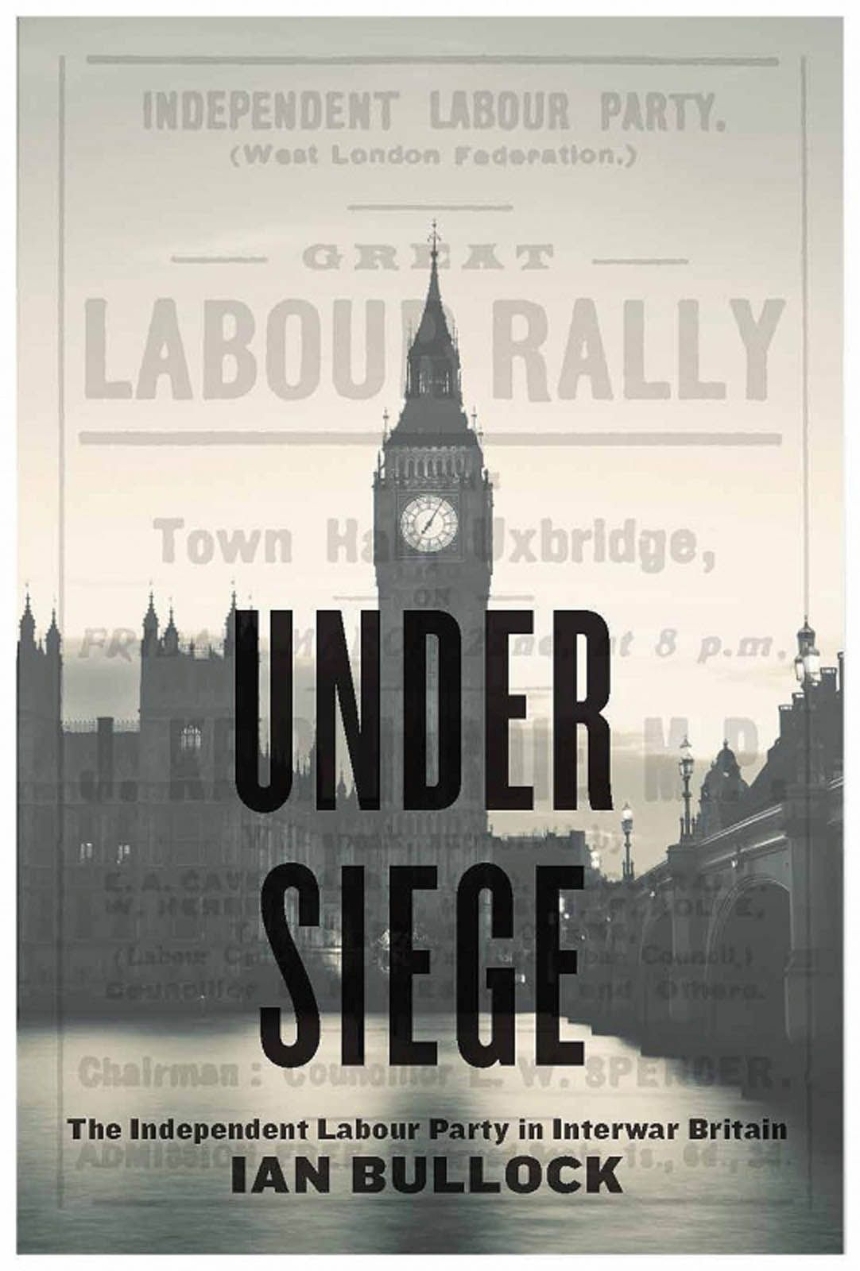 During the period between the two world wars, the Independent Labour Party was the main voice of radical socialism in Great Britain. Following World War I, as the Labour Party edged nearer to its 1929 electoral victory, the ILP found its own identity under siege. In 1932, the ILP chose to disaffiliate from the Labour Party in order to pursue a “revolutionary policy” – a policy that ultimately led to much debate and disunity. By the return of war in 1939, the party had all but dissolved. But despite its reversal of fortunes, the ILP demonstrated an unswerving commitment to democratic socialist thinking. Bullock examines the debates and ideological battles of the ILP, arguing that the ILP made a lasting contribution to British politics in general, and to the modern Labour Party in particular, by preserving the values of democratic socialism during the interwar period.