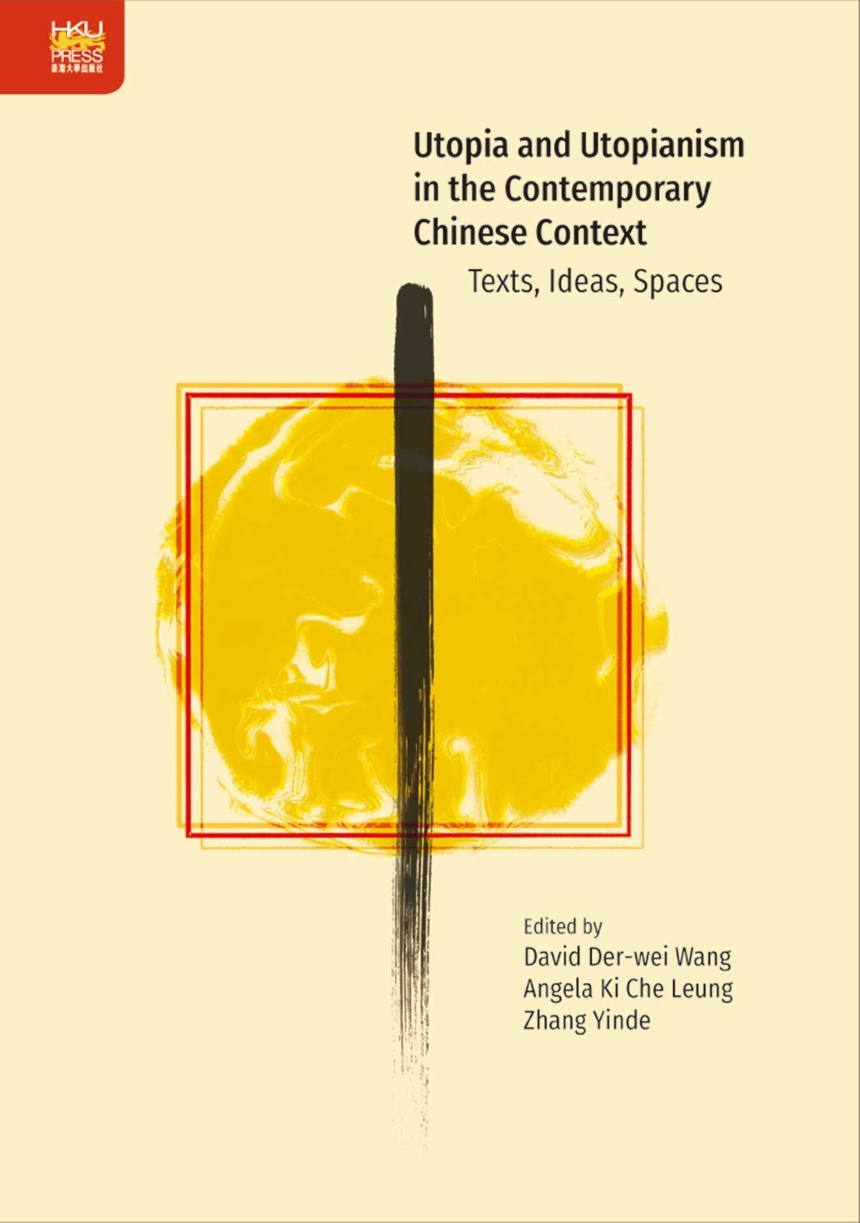 Utopia and Utopianism in the Contemporary Chinese Context

Utopia and Utopianism in the Contemporary Chinese Context

Utopia and Utopianism in the Contemporary Chinese Context: Texts, Ideas, Spaces decisively demonstrates the extent to which utopianism has shaped political thought, cultural imaginaries, and social engagement after it was introduced into the Chinese context in the nineteenth century. In fact, pursuit of utopia has often led to action—such as the Chinese Revolution and the Umbrella Movement—and contested consequences. Covering a time span that goes from the late Qing to our days, the authors show that few ideas have been as influencing as utopia, which has compellingly shaped the imaginaries that underpin China’s historical change. Utopianism contributed to the formation of the Chinese state itself—shaping the thought of key figures of the late Qing and early Republican eras such as Kang Youwei and Sun Yat-sen—and outlived the labyrinthine debates of the second halve of the twentieth century, both under Mao’s rule and during the post-socialist era. Even in the current times of dystopian narratives, a period in which utopia seems to be less influential than in the past, its manifestations persistently provide lifelines against fatalism or cynicism. This collection shows how profoundly utopian ideas have nurtured both the thought of crucial figures during these historical times, the new generation of mainland Chinese and Sinophone intellectuals, and the hopes of twenty-first-century Hong Kong activists.