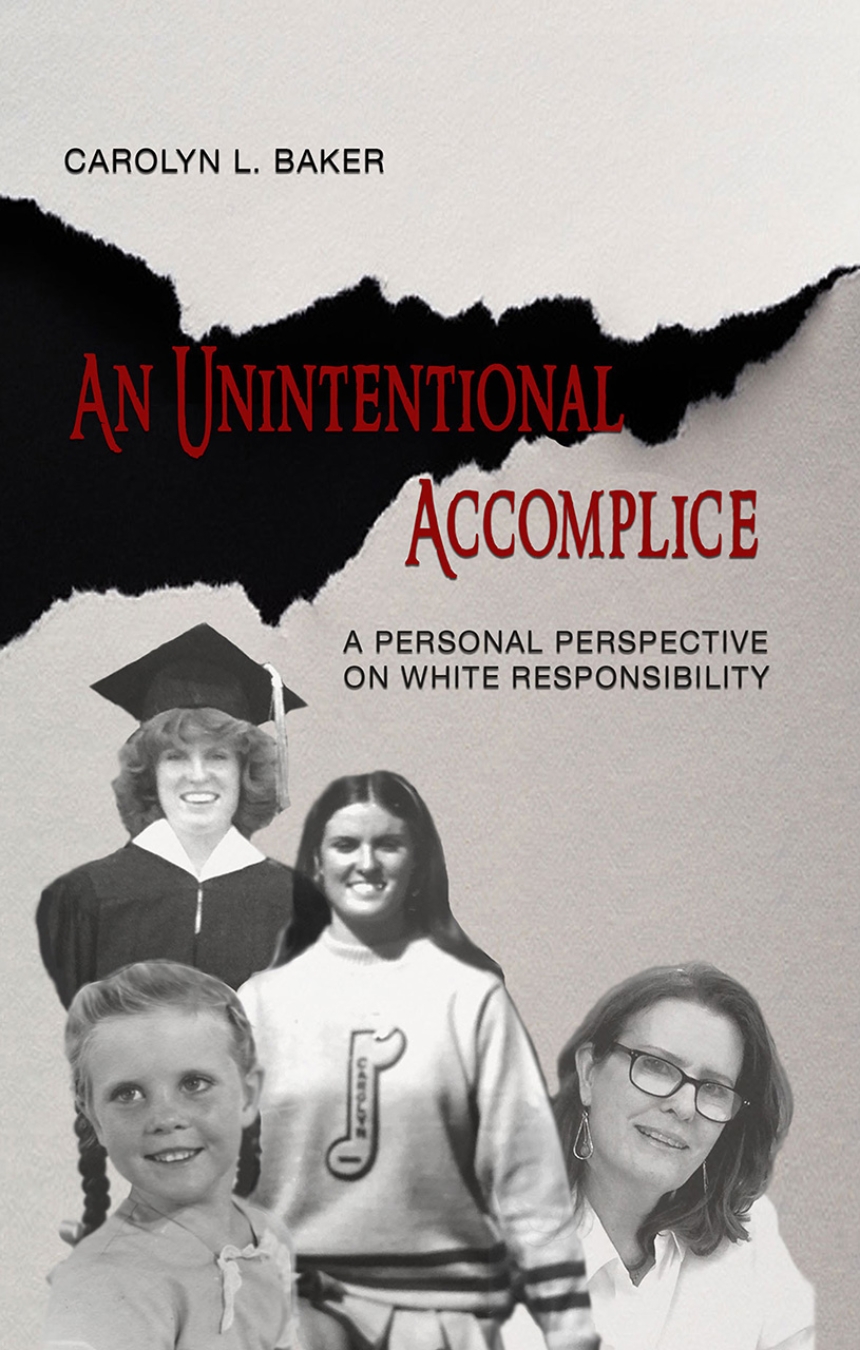 A Personal Perspective on White Responsibility

A Personal Perspective on White Responsibility

Carolyn L. Baker grew up in Southern California during segregation and came of age in the counter-cultural climate of the 1960s. Many years later, when Baker was in her mid-sixties, she first learned of the murder of Emmett Till, sparking an investigation of her own position as a white woman in the midst of a world of racial trauma. An Unintentional Accomplice follows Baker’s awakening to the realities of her own white privilege, confronting white guilt, navigating aspects of white identity, and searching out ways to be an ally who both acknowledges her own position and seeks to provide active support for those who live with a different set of circumstances. We find Baker facing the painful reality that, no matter how unintentional, she plays a role within a system that continues to inflict racial harm. She comes to realize that, by not actively opposing discrimination, as a white person, she acts as an accomplice.

An Unintentional Accomplice offers a non-judgmental personal narrative that invites readers to explore the complexities of race in America and how to navigate the guilt that can arise in the face of these realities. The book defines institutionalized discrimination, illustrates the distance between the American dream and American reality, calls for a radically inclusive feminism, and suggests relevant ways to change direction and take action to build a more humane nation.