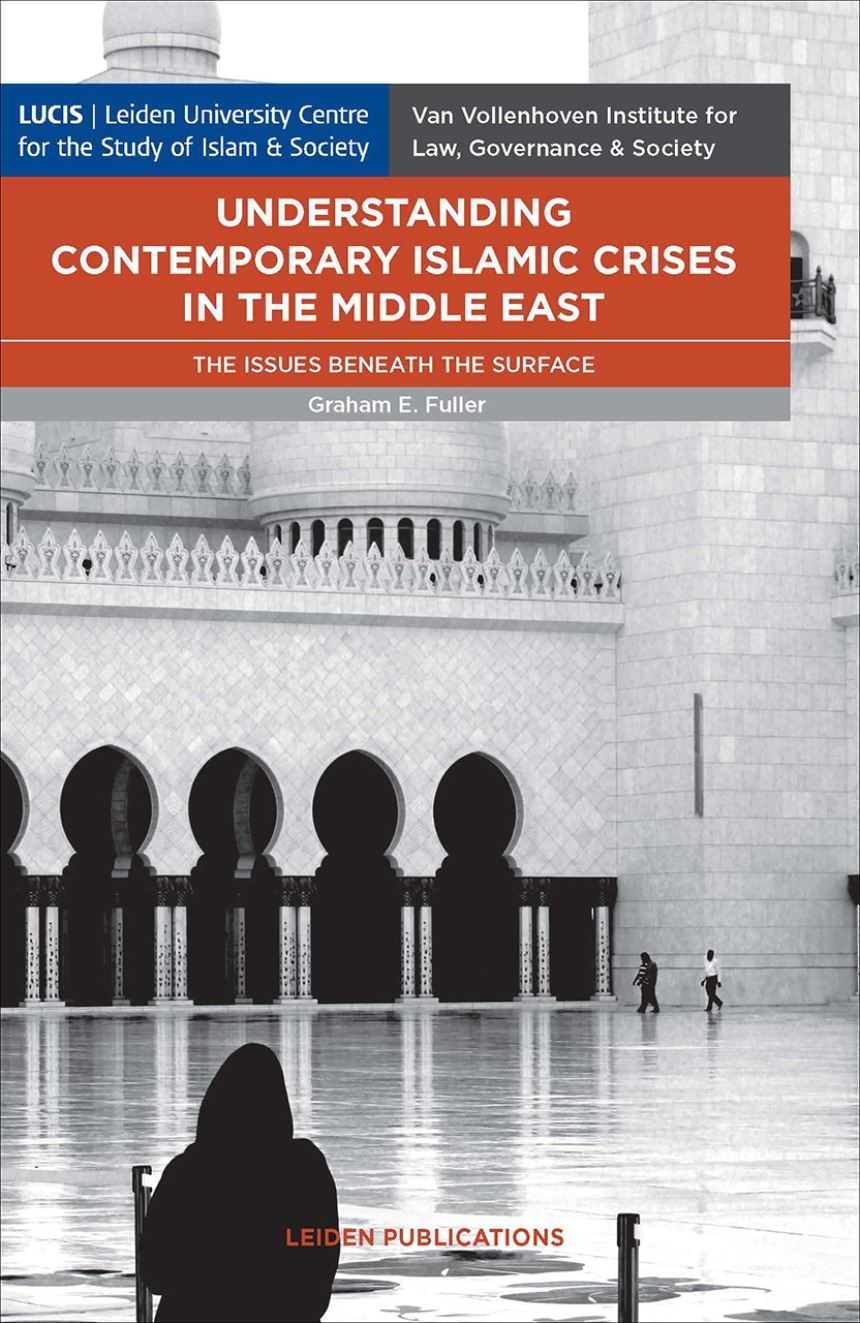 The Issues Beneath the Surface

The Issues Beneath the Surface

During the past decade in the Middle East, widespread war and violence, the collapse of numerous regimes, and the emergence of ISIS have caused profound geopolitical shifts. This book addresses these changes and how they may shape the future of this tumultuous region.
First, Graham E. Fuller focuses on Shari’a law and its appropriate role, if any, in the politics and governance of the Muslim world, thereby further exploring why identity may be the most important factor in examining politics in the Middle East today. He also addresses the current Shi’ite-Sunni conflict, going beyond theological approaches found in most Western analysis to better understand the many more extra-religious factors also at work. Perhaps most importantly, this book claims that the appearance of ISIS has stretched the perennial phenomenon of political Islam to the extreme. Fuller concludes by asking what ISIS implies for the future of the Middle East and for Muslims’ understanding of Islam itself.