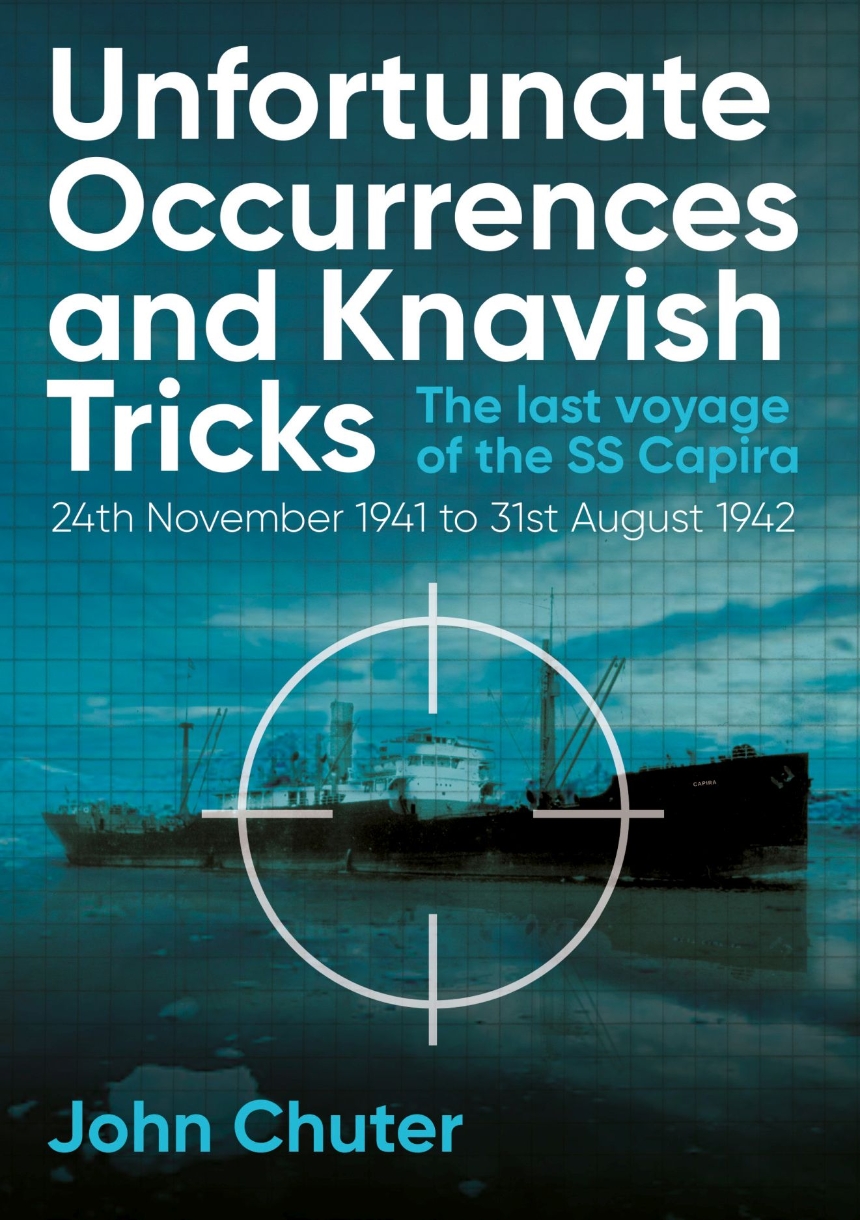 The Last Voyage of the SS Capira

The Last Voyage of the SS Capira

The dramatic untold story of an unsung hero of the Arctic convoys.

In war, it is not just the knavish tricks of the enemy but also the unfortunate homegrown occurrences that can result in disasters. This book chronicles the circumstances surrounding an aging Panamanian freighter, the SS Capira, on her last voyage in convoys PQ 15, QP 13, and SC 97. Between November 1941 and September 1942, the ship suffered several significant losses brought about by allied actions that far outweighed those caused by the enemy.