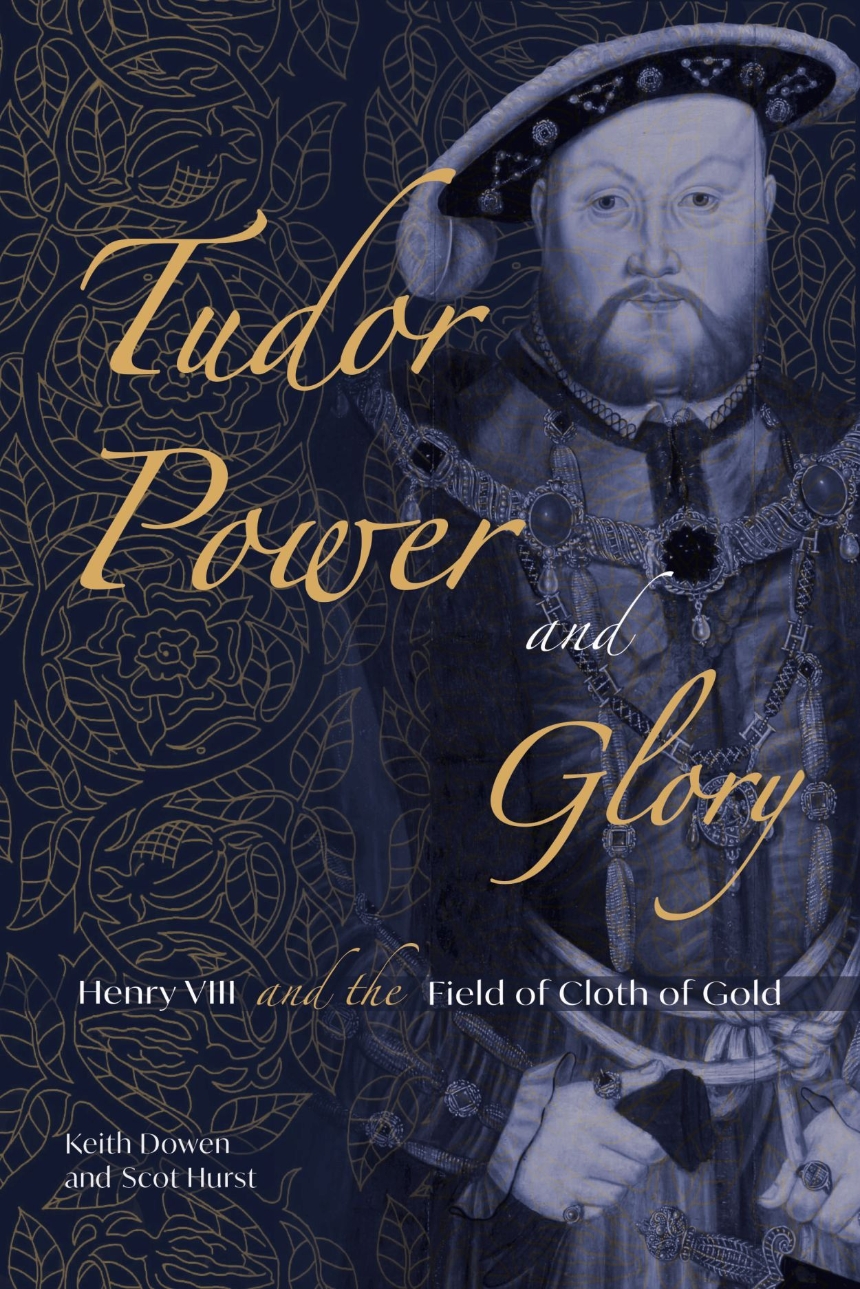 Henry VIII and the Field of Cloth of Gold

Henry VIII and the Field of Cloth of Gold

The Field of Cloth of Gold tournament was one of the greatest courtly spectacles of the sixteenth century. The carefully orchestrated event, which took place in 1520 in the French city of Calais, witnessed the meeting of two of the most powerful men in the world: King Henry VIII of England and King Francis I of France. Both an extravagant sporting competition and a political summit, it encapsulated Henry VIII’s imperial ambitions and confirmed the role of the tournament in international diplomacy.

In Tudor Power and Glory, Keith Dowen and Scot Hurst reveal the glamour and excitement of the Field of Cloth of Gold to commemorate its five hundredth anniversary. Drawing from surviving artifacts and important archival material from the vast Royal Armouries collection and featuring ninety color illustrations, the authors illustrate how England began the transition from a small nation on the edge of Europe to a global empire with power and influence. The armor that was created for the event was made possible by Henry VIII’s new armory at Greenwich and his existing armory at the Tower of London. Tudor Power and Glory depicts the skill of the armorers as they prepared for the tournament, takes readers inside the fighting that took place on horse and on foot, and reveals the political significance of the Field of Cloth of Gold as England and France, two emerging nations of old Europe, took their places on the world stage.