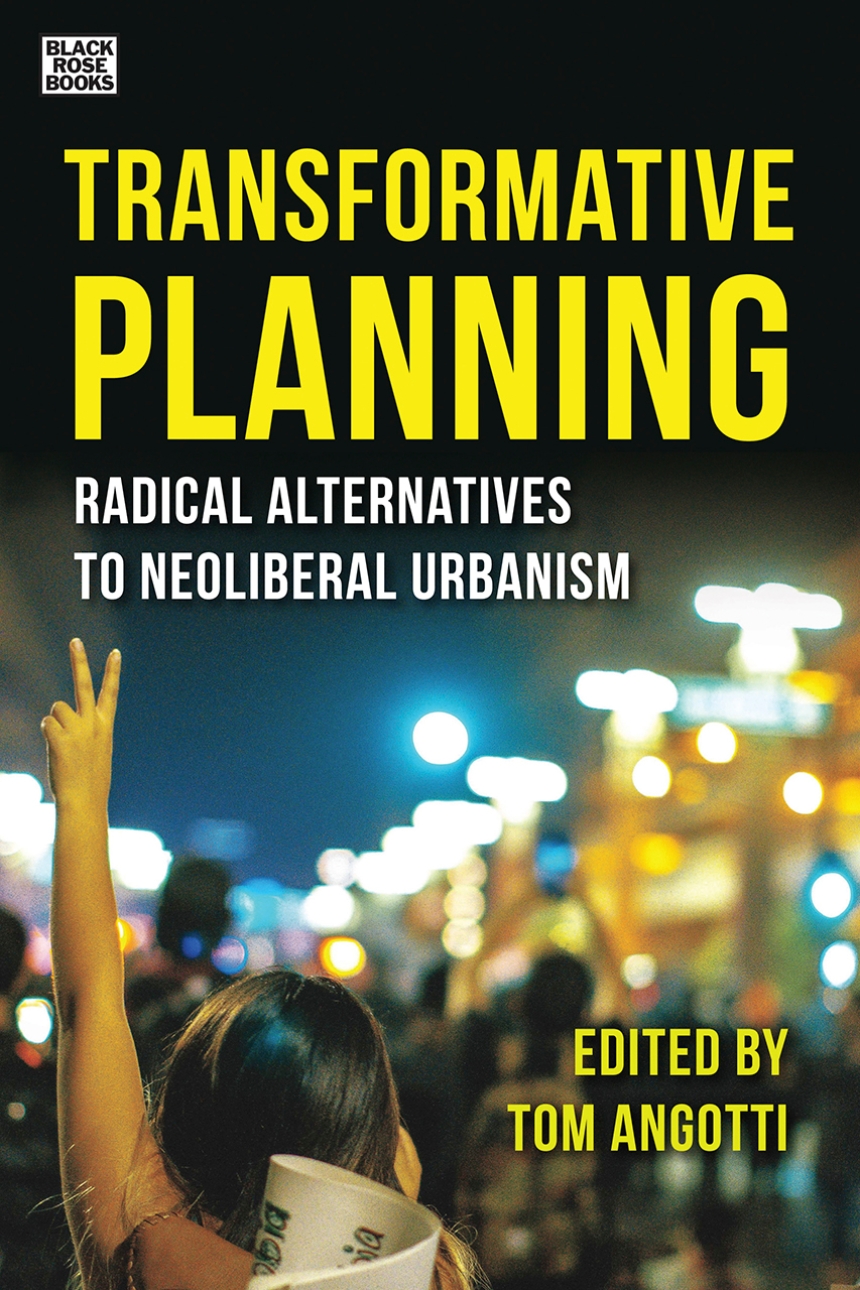 Though modern urban planning is only a century old, it appears to be facing extinction. Historically, urban planning has been narrowly conceived, ignoring gaping inequalities of race, class, and gender while promoting unbridled growth and environmental injustices. In Transformative Planning, Tom Angotti argues that unless planning is radically transformed and develops serious alternatives to neoliberal urbanism and disaster capitalism it will be irrelevant in this century. This book emerges from decades of urban planners and activists contesting inequalities of class, race, and gender in cities around the world. It compiles the discussions and debates that appeared in the publications of Planners Network, a North American urban planners’ association. Original contributions have been added to the collection so that it serves as both a reflection of past theory and practice and a challenge for a new generation of activists and planners.