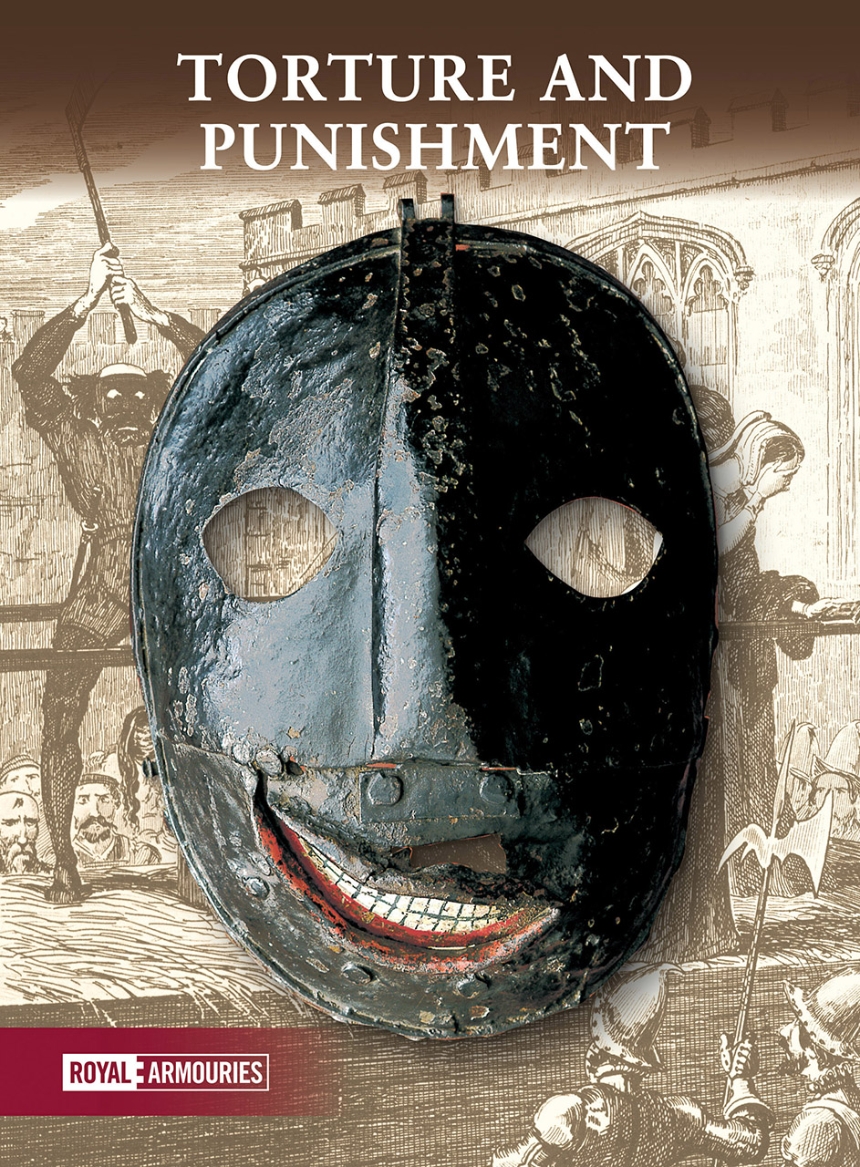 The Royal Armouries is Britain’s oldest museum, still partly housed in its original buildings in the Tower of London. The core of the collection is the medieval arsenal that was restocked by Henry VIII and on show to privileged visitors as early as the reign of Elizabeth I. After 1660, the general public was admitted and a series of spectacular exhibits was set up, one of which included instruments of torture and punishment. Since that time, they have been one of the Tower’s prime attractions, enhanced by the macabre stories that surround them.

This fascinating book sets these instruments of torture and punishment in their proper context and explores whether the Tower deserves its grim reputation.